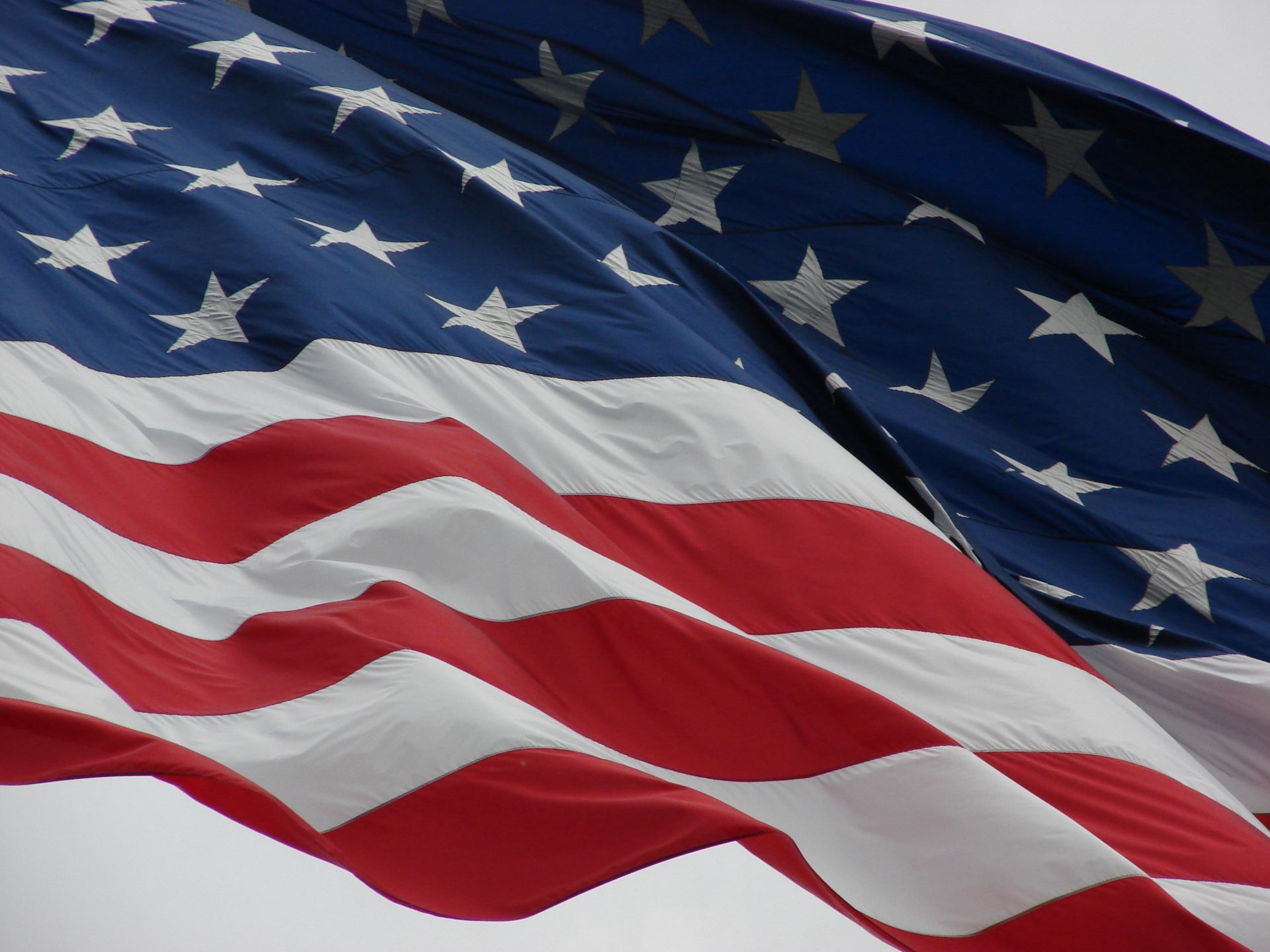 The crypto community has witnessed the fallout of an array of industry players. However, one thing that seemed to be bringing them closer was regulations. Earlier today, Senator Elizabeth Warren addressed the downfall of FTX on Twitter. Warren further highlighted the need for “More aggressive enforcement” by the SEC. Ripple’s CEO Brad Garlinghouse and Coinbase’s Brian Armstrong veered in with their opinions.

Brian Armstrong, the CEO of prominent crypto exchange Coinbase noted how FTX was an offshore exchange and wasn’t regulated by the SEC. Further pointing out the SEC’s shortcomings, Armstrong wrote,

“The problem is that the SEC failed to create regulatory clarity here in the US, so many American investors (and 95% of trading activity) went offshore.”

Armstrong went as far as to say that it would be absurd to penalize other US-based companies for the aforementioned reason.

Ripple’s CEO Garlinghouse decided to step up and address the issue as well. It should be noted Ripple had been subject to immense scrutiny throughout. Time and again, Garlinghouse was seen talking about the “frustrating” lack of clarity in the US.

Compare that with Singapore which has a licensing framework, token taxonomy laid out, and much more. They can appropriately regulate crypto b/c they’ve done the work to define what “good” looks like, and know all tokens aren’t securities (despite what Chair Gensler insists) 2/2

SEC Scores Own Goal by Objecting to XRP Holders Intervening…

The community was quite surprised that Ripple’s Garlinghouse was agreeing with Armstrong. Not too long ago, the Ripple CEO was seen taking a jab at Armstrong for an interview.

Additionally, it should be noted that the SEC has kickstarted an investigation alongside the Department of Justice to probe the collapse of FTX.

Alongside Garlinghouse, Jeremy Allaire the CEO of Circle extended support towards Armstrong’s tweet. The Circle CEO agreed with the Coinbase CEO and pointed out the importance of a “sound regulatory framework.”

I am with Brian on this. The lack of a clear and sound regulatory framework for US crypto markets has left people exposed to the supervisory powers of the Bahamas and who knows where for others. Please @SenWarren help write sound policy, don’t punt this merely to enforcement. https://t.co/VSk8DXuqSG

Furthermore, good and clear regulations go a long way. It not only protects investors but also opens up several growth opportunities for the industry as a whole.

A plethora of firms was seen thriving outside of the US where regulations weren’t very hazy. It should be noted that Circle recently managed to bag a license to operate in Singapore.

Where to Trade Crypto Options 2022

Ripple price sees investors bracing for Powell late Wednesday with $0.44 in the cards

Ripple Vs SEC: Can The SEC Label Ripple As A Security? Ripple’s General…