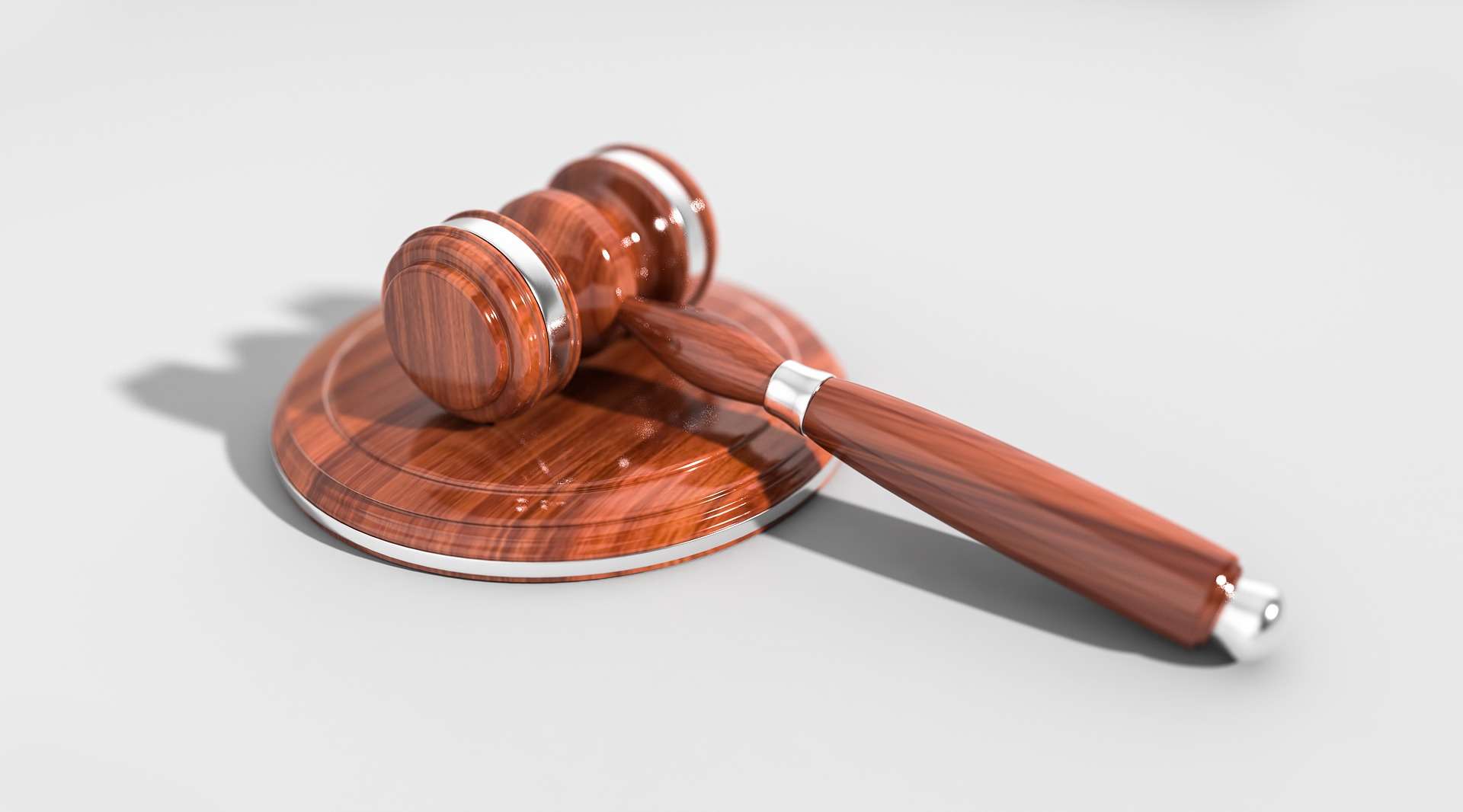 The legal battle between Ripple executives and the US Securities and Exchange Commission (SEC) has become intense as individual defendants list their demands to the court. According to the latest update, the individual defendants (Brad Garlinghouse and Chris Larsen) have filed their Answers, which means SEC’s position on the additional discovery deadline is April 15, 2022. Also, April 22, 2022, has been fixed as the deadline for the Joint Proposed Scheduling Order.

As highlighted in the document, the Ripple individual defendants gave “no response is required” as answers to the majority of the complaints. It was disclosed that the individual defendants denied all allegations leveled against them as they lacked sufficient knowledge of the accusations. In addition, Brad Garlinghouse and Chris Larsen put forward four requirements demanded from the court to put an end to the more than a one-year lawsuit.

Firstly, they want the court to dismiss the action with prejudice. In addition, they expect the court to award the defendants their attorney fees as well as all costs incurred while defending their actions. Also, they demanded the court award all reliefs found just and proper. Finally, they demanded the court enter judgment against the plaintiff in favor of the defendants concerning the causes of actions found in the complaints.

Ripple petitions the court against any “trial by jury” demand

The individual defendants reinstated their position that Ripple has never sold XRP as an Initial Coin Offering nor have been sold as an investment in Ripple. They further claimed that XRP holders have no ownership in Ripple or any entitlement to Ripple’s future profits. They reaffirmed that XRP transactions are not securities. Also, they are not investment contracts as captured under the “Supreme Court’s decision in SEC v. WJ Howey Co., 328 US 293 (1946).”

In the answers, they referred to DoJ and FinCEN positions on the asset seven years ago as lawfully used and virtual currency traded on marketplaces. This was based on its functions as a store of value, medium of exchange, and unit of account. They also drew the attention of the court and SEC to the positions of Japan, Singapore, and the UK on XRP. Regulators from these countries do not recognize XRP as a security.

The individual defendants in their answers also noted that SEC may demand a trial by jury. Having stated that they recognize their right to such demand, they, however, requested the court to deny such a motion as it has a huge potential to hold them back more, which will hurt investors. SEC has been accused in the past of using strategies to delay the case to frustrate the blockchain company. The petition by Ripple is said to prevent SEC from using delay tactics to force them to agree on a settlement.