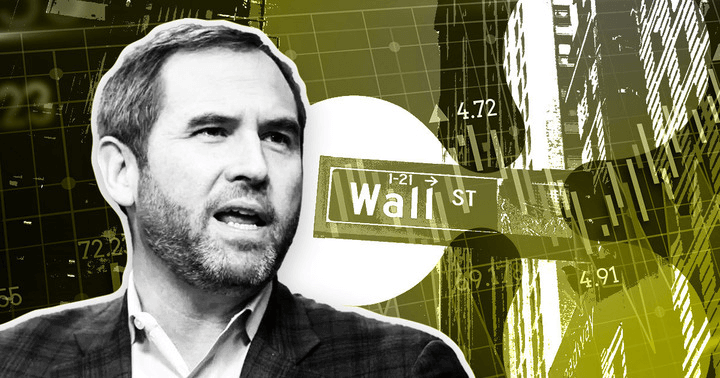 Ripple will explore initial public offering (IPO) opportunities after its lawsuit with the US Securities and Exchange Commission (SEC) ends, CEO Brad Garlinghouse told CNBC on May 25.

Ripple has been embroiled in a 15-month-long lawsuit with the SEC, which alleges that Ripple’s token XRP classifies as security. Therefore, the SEC’s lawsuit claims that the company, Garlinghouse, and executive chairman Chris Larsen illegally offered securities while selling XRP.

However, Ripple argues that XRP should not be classified as a security. XRP is currently the sixth-largest cryptocurrency, with a market cap of $19.54 billion. Ripple uses the token to offer a cross-border payments system.

“I think we want to get certainty and clarity in the United States, with the US SEC. You know, I’m hopeful that the SEC will not slow that process down any more than they already have.”

Ripple is already profitable and has a positive cash flow. The company has repurchased nearly $500 million worth of shares over the last two years and invested in 30-40 companies across the crypto ecosystem, Garlinghouse added. Therefore, Ripple is mature enough to look at an IPO.

“We certainly are at a point in scale, where that [IPO] is a possibility. And we’ll look at that once we’re past this lawsuit with the SEC.”

Garlinghouse’s comments come at a time when the crypto market is reeling from losses triggered by the Terra collapse. But Ripple has continued to grow steadily. In the first quarter, the volume for On-Demand Liquidity — Ripple’s cross-border payments product using XRP — increased to $8 billion compared to the first quarter of 2021, according to Garlinghouse.

But given the lawsuit in the US, the majority of Ripple’s growth has come from outside the country. And the situation is unlikely to change until the legal battle ends, Garlinghouse said.

The stunted growth in the US can be attributed to the lack of regulatory “clarity and certainty,” he said.

“I think the overwhelming majority of people working in the crypto industry, I think are good actors that want to be right by regulators. But when the rules of the road aren’t clear, it’s very difficult to manage within that.”

Regulatory clarity is necessary for entrepreneurs and investors to participate in the crypto space. And the US seems to be falling behind on crypto regulations.

“Switzerland, Singapore, UK, Japan, even the UAE, is way ahead in providing that [regulatory] clarity and certainty that I think allows entrepreneurs and investors to build on these technologies.”