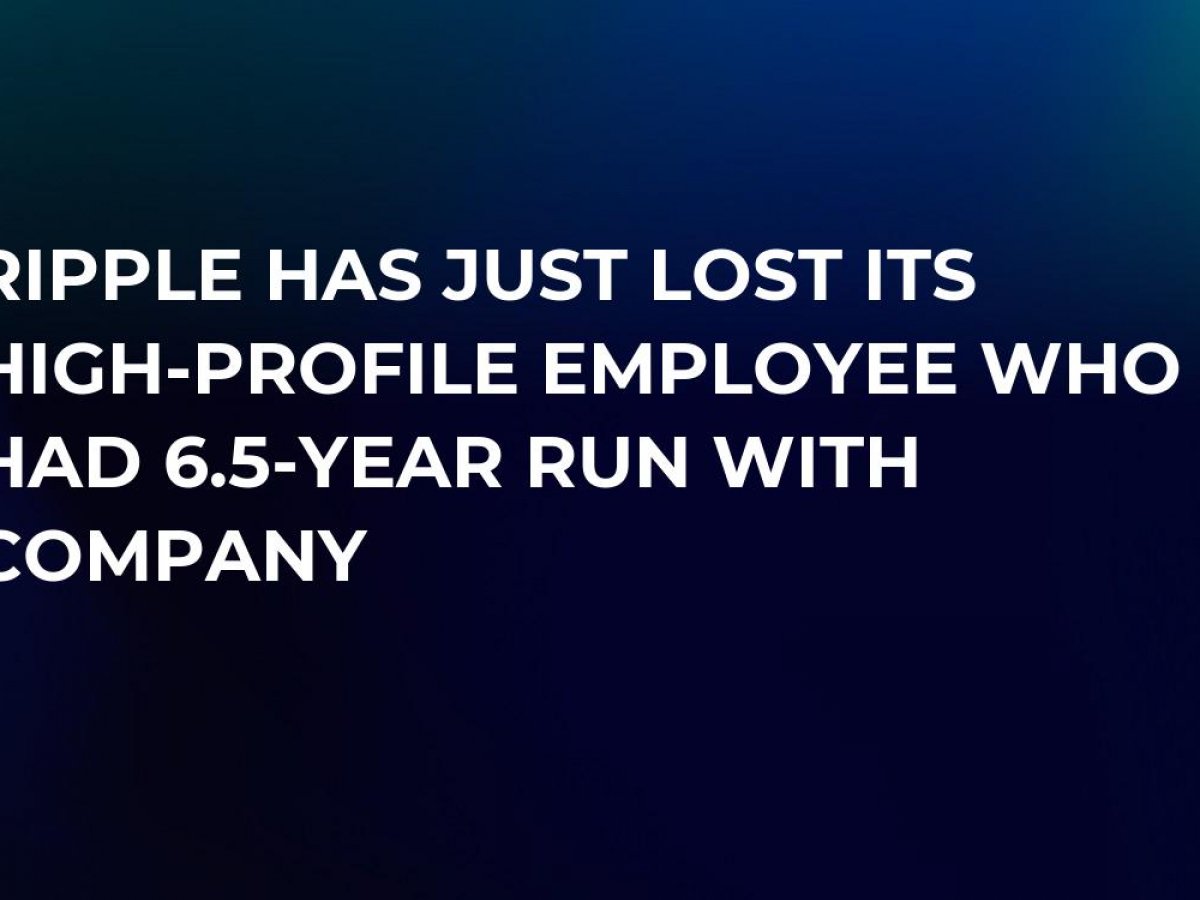 Evan Schwartz calls it quits after spending 6.5 years at Ripple

Ripple’s software engineer Evan Schwartz has just announced that he’s leaving the San Francisco-based blockchain juggernaut after six and a half years. In his recent tweet, Schwartz says that Jan. 2, 2020, what his last day at the company.

After 2328 days, or just under 6.5 years, today is my last day at @Ripple. Thank you to everyone who helped make it such an exciting ride; I’ll be cheering the team on from the outside. Keep on building the #InternetOfValue!

Schwartz is a co-founder of the Interledger Protocol (ILP), a blockchain-agnostic payment solution that underpins Ripple’s vision of the Internet-of-Value (IoV). He expressed his gratitude to the company for his “exciting ride” while assuring the XRP community that he will remain involved in the Interledger project after stepping away from active participation in its development. It’s unclear who will be at the helm of the ILP after Schwarz’s departure.

I’ll be taking a step back from active development on https://t.co/eHzAJTRjRj for a while but I’ll stay involved with the @Interledger community and the boards of @Coil and the Interledger Foundation.

As reported by U.Today, Monica Long, the SVP of Marketing, recently opined that blockchain and the IoV will experience the same growth as internet businesses over the next ten years. This would allow value to be exchanged instantly around the globe. One can draw parallels between the ILP, which allows making seamlessly making transfers between different blockchains, and the HTTP protocol that standardized the exchange of information online.