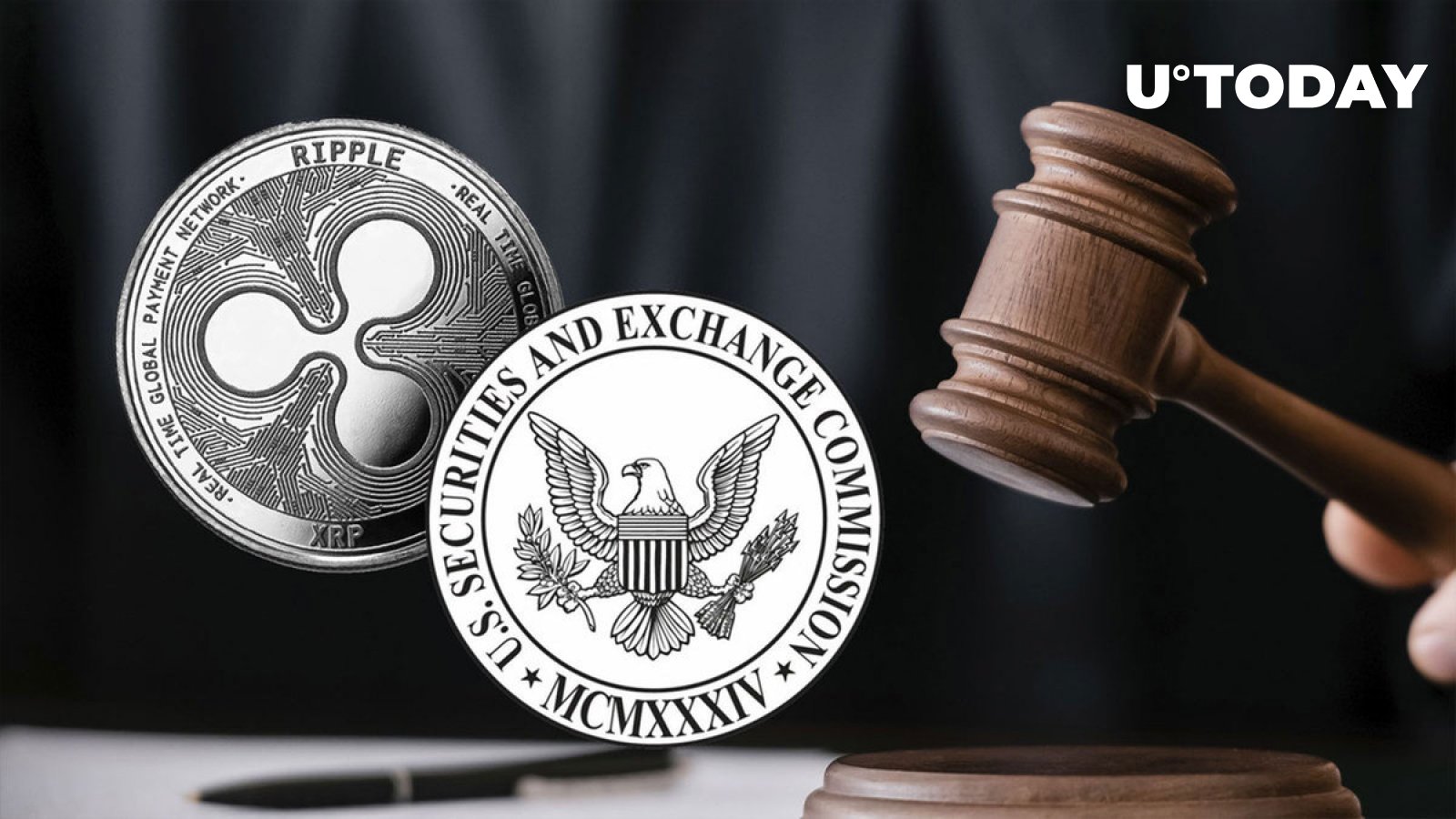 CryptoLaw creator John Deaton has taken to Twitter to share the results of a poll on the Ripple-SEC potential settlement that may or may not happen in the just arrived 2023 year.

He posted the poll on Dec. 28, and over 18,000 people took part in it. More than a half of the participants expect the long-lasting legal war of the SEC against the Ripple crypto giant to be over this year.

Deaton has previously many times shared his thoughts on when this outcome may happen, however, now he has stated that he might be proved wrong at any moment.

Deaton shared that he did not expect 59% of the voters to expect a settlement for Ripple and the SEC this year. The CryptoLaw founder stated that a year ago, he also believed that a settlement would come soon since he thought that the securities regulator would not be willing to get Hinman’s emails (the former Director of the Division of Corporation Finance) to be made public in court .

Still, in October 2022, Judge Torres ordered the SEC to turn over those documents. Ripple’s general counsel Stuart Alderoty believes that having those documents turned over to court would only make Ripple’s legal arguments stronger. As for the 2023 prediction, last year, Ripple CEO Brad Garlinghouse also shared that he expected the settlement to be reached in the first quarter of 2023.

Will the case settle?

After 18K votes, the👇 poll shows 59% of people believe a settlement will happen.

A year ago, I thought a settlement was likely b/c the SEC wouldn’t want the Hinman emails made public. https://t.co/9T4YneixBX

My prediction could be proven wrong at any moment: Deaton

In a later published tweet, John Deaton stated that any prediction or belief that he may share about the settlement is as good as anyone else’s and it “could be proven wrong at any moment.”

As reported by U.Today, in October last year, the LBRY crypto firm lost its lawsuit against the securities regulatory agency as the court ruled that the company offered LBRY tokens as unregistered securities.

When it happened, some in the crypto community turned pessimistic about the possible outcome in the Ripple case against the SEC. Deaton, before the negative ruling for LBRY was made, predicted two things. He guessed that some would become doubtful about the future victory of Ripple and that the SEC would rush the decision to Judge Torres acting as if the Supreme Court ruled.

What Is Tether (USDT)? | The Beginner’s Guide