Robinhood CEO on how Dogecoin can be improved to outperform VISA 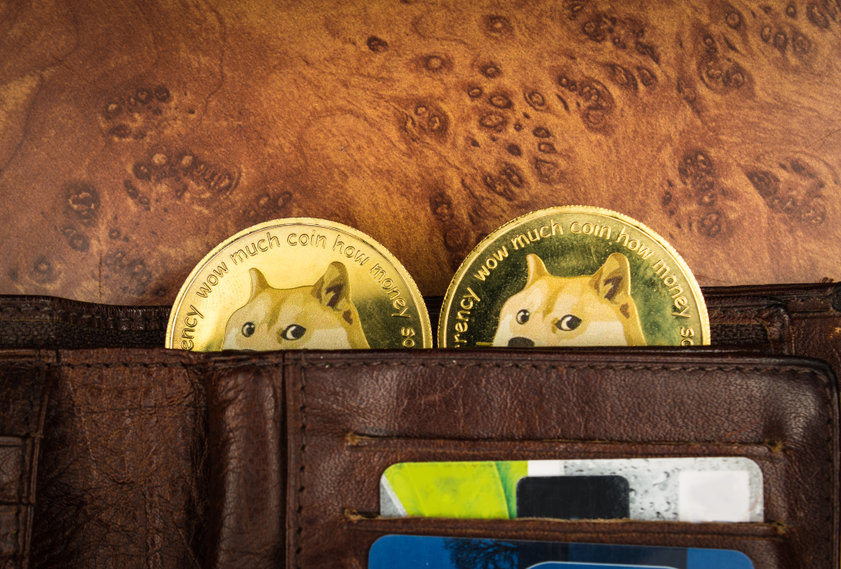 According to the Robinhood chief, all it might take are a few improvements that could turn the meme coin into a faster and even cheaper payment currency.

He outlined his thinking via a Twitter thread, providing some suggestions on what Dogecoin developers could look to implement to make DOGE the “people’s currency.”

Can #Doge truly be the future currency of the Internet and the people? As we added the ability to send/receive DOGE on Robinhood, I’ve been thinking about what that would take.

In that case, he proposes that what needs to improve is DOGE’s block size and block time. Doing this, he notes, could see Dogecoin increase its total throughput to levels currently achievable by Visa.

Tenev points out that as it stands, Dogecoin’s throughput is around 40 transactions per second (TPS). Granted, this is down to the cryptocurrency’s 1MB block size and 1 minute block time.

In comparison, Visa can handle up to 65,000 TPS. To outperform VISA, Dogecoin needs to increase its throughput 10,000 times. Looks might like a massive ask. However, the Robinhood executive believes DOGE devs can easily solve this by increasing the block size.

“Moving to a 1GB (and later 10GB) block size limit would provide all of the throughput a global currency would need for the foreseeable future. L2 solutions are not necessary to solve this problem,” he noted.

What about adopting a fixed money supply model?

Dogecoin devs should also explore how to make Dogecoin less inflationary as it is at present, he added. This, he said, could be done by adopting a finite supply, much like Bitcoin (BTC)’s 21 million cap. If this were the case, Dogecoin’s inflation rate could reduce over time.

The current supply of 132 billion DOGE works out to an inflation rate above 5%. Tenev opines that having a fixed supply could reduce that to 2%.

Some of the suggestions have already attracted criticism on CT, especially around the increase in the block size likely at the expense of decentralization.

But the trade off is…

Tenev admits a 10GB block size could require more sophisticated hardware from miners if they are to run a full node, something that might see some enthusiasts unable to participate in securing the network. This, according to some observers, is unacceptable given it would lead to a more centralized network.

Tenev suggests that this could be the trade-off Dogecoin developers might have to bear in mind if they choose to consider his take.

It’s definitely NOT a good tradeoff. If you want independent decentralized money you need to be as robust as possible. You’re defending the network against well funded and connected massive entities. If you make such tradeoffs in this battle, you lost before you enter the ring.