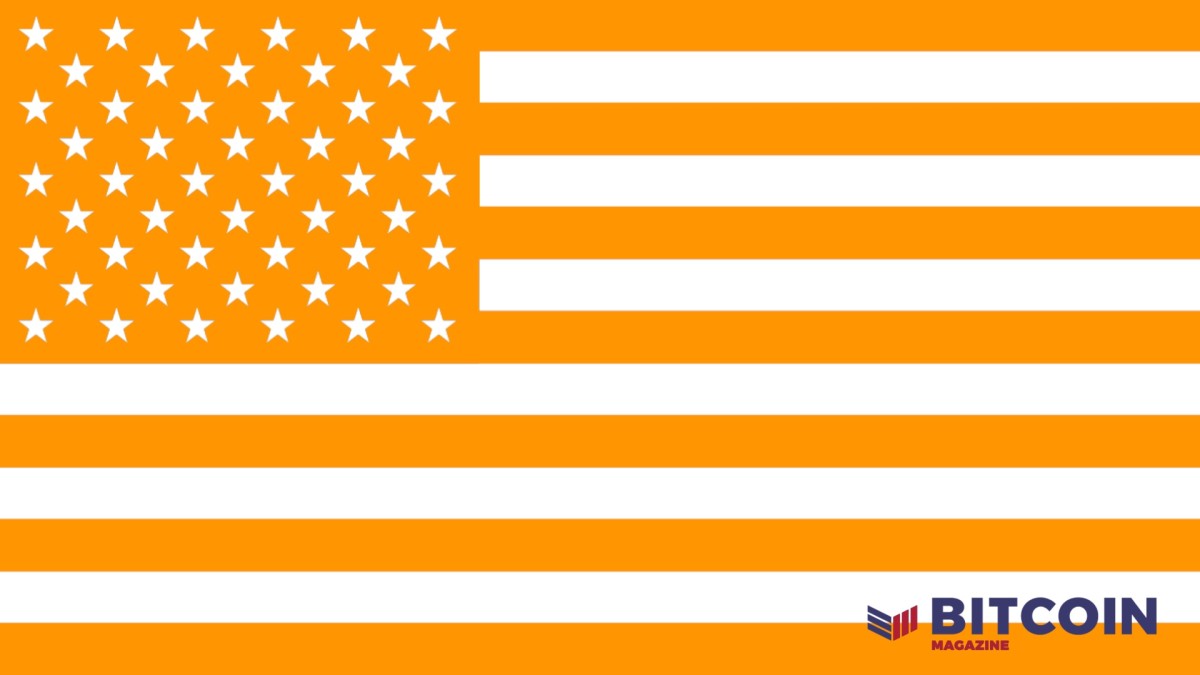 This is an editorial opinion by Frank Nuessle, previously a TV executive, university professor and publishing entrepreneur.

This is the second part of an essay that explores lessons to be learned from how Samuel Adams framed the American Revolution and how that same framing can speed the evolution of the vibrant American bitcoin economy that we all know is somewhere invisibly over the horizon. Part one can be found here.

Because the United States has the most to lose with the coming destruction of the US petrodollar system, the focus of my research and conversation is an attempt to answer this question: “What is the social system design that will allow for the viral growth of a bitcoin economy in the United States?” The story of the American bitcoin economy is critical to the viral development of a sound money economy.

It is important for us to understand the frame of mind of the average European and American colonist in the 1760s. At that time in Western civilization, a king was essentially a god and was to be worshiped as such. The divine right of kings paradigm had captured human imagination and ruled Europe for 500 years.

In Europe at that time, there was a Spanish Empire, a British Empire and a French Empire, among other minor empires, each with its own king. This explains why Europe was in a perpetual state of war. How many divine kings can one world have?

Adams destroyed that paradigm because he recognized that America’s struggle for independence was a spiritual struggle above all. He believed that self-government and freedom were paramount for self governance and that the essential qualities were respect for all people, integrity, austerity and selfless service to the community.

How can Samuel Adams’ framing of the American fight for independence serve to break the current grip on the American paradigm of the divine right of fiat money?

Just as Adams was able to infuse the higher-level qualities of respect for all and service to the community into the struggle for American independence, Bitcoiners must find new ways to infuse values ​​into money.

A successful American bitcoin economy will incorporate social values ​​into money and develop participatory social structures that foster place-based communities and local economic structures along with a culture of reciprocity and mutual aid.

I suggest we label this new paradigm the “divine right of community,” where money serves the whole and not vice versa. Money is only a tool and is not to be put on a pedestal.

VISA founder Dee Hock envisioned such a community when he wrote, “The organization of the future will be the embodiment of community based on shared purpose calling to the higher aspirations of the people.”

In 1968, Hock was president of a small bank outside of Seattle when he took over a collapsing credit card company, franchised by Bank of America. Within three years, he founded VISA, resurrecting the nascent credit card industry that was failing at the time. VISA became the largest commercial enterprise on Earth.

In his 1999 book, “The Birth of the Chaordic Age,” Hock wrote, “Ahead, the possibility of regeneration of individuality, liberty, community, and ethics such as the world has never known, and a harmony with nature, with one another , and with the divine intelligence, such as the world has always dreamed.”

The challenge to fulfilling Hock’s vision is that we are all unwittingly still living out of the paradigm that the robber barons left us: Financial capital is sacred above all else. This scarcity mindset is also the chief barrier to convincing Bitcoin skeptics.

A direct assault on a skeptic’s beliefs only intensifies their fear and resistance. Something deeper has to shift. As change agents for Bitcoin, we have to address this deeper thing, this wound at the heart of the fiat money paradigm and the scarcity it produces.

Like all living things, paradigms have a lifespan. As the fiat money paradigm ages, serious cracks have begun to appear.

My deceased friend Joseph Chilton Pierce used to say, “A miracle is the name we give to the crack that allows the light to shine through from a larger, more radiant reality.” This crack says not only that the bigger reality is coming soon, but that it is more than you can imagine. It is both a glimpse and a promise.

Just as Samuel Adams was able to ignite the American Revolution with his paradigm-busting vision of freedom, Bitcoin miracle workers can do the same for the world of sound money.

This is a guest post by Frank Nuessle. Opinions expressed are entirely their own and do not necessarily reflect those of BTC Inc or Bitcoin Magazine.

Kavita Gupta on Lubin, Buterin and Entrepreneurship in the Blockchain Space – Bitcoin Magazine