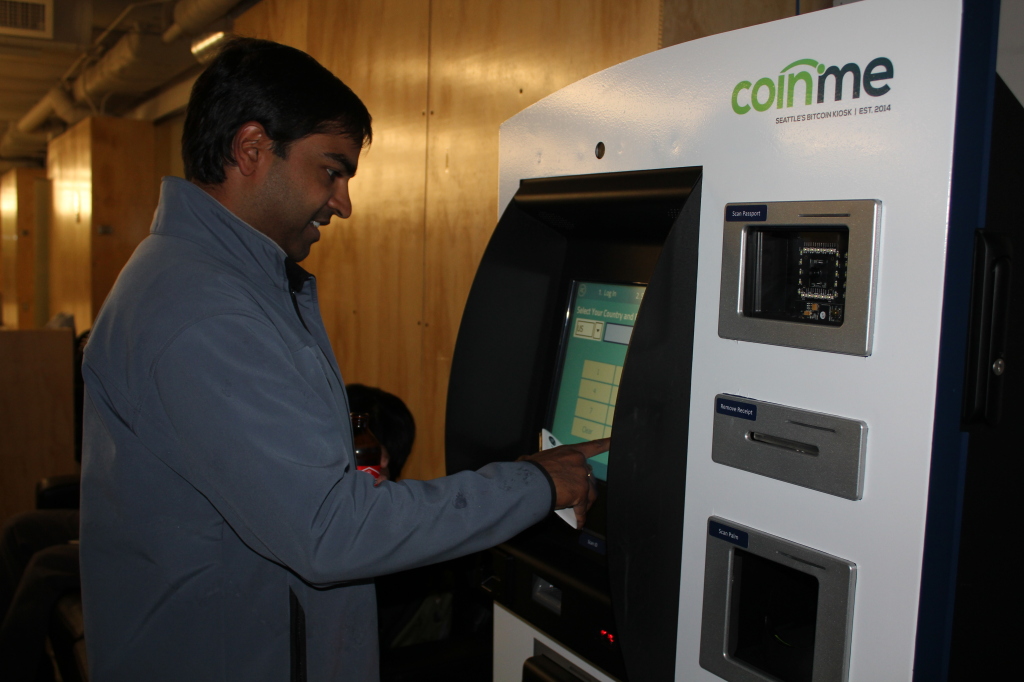 Seattle’s second Bitcoin ATM has shorter hours, but the people who manage it say its location makes all the difference.

Coinme, the Seattle-based company that introduced the city’s first means to buy and sell the digital currency, launched its second machine on Wednesday at the University of Washington.

While the building is only open weekdays from 7 am to 6 pm, Coinme General Manager Nick Hughes says being on campus is worth it.

“We really want to encourage students to learn about Bitcoin,” he said. “Our hope is more and more students will start to have the conversation about what the future of money is.”

The company — which manages Bitcoin ATMs manufactured by Las Vegas-based Robocoin, which introduced the world’s first machine last October in Vancouver, BC — launched Seattle’s first kiosk in May at Spitfire Grill in Belltown.

The same week, two students at MIT’s Bitcoin club in Boston raised $500,000 to start each student off with $100 worth of Bitcoin. The goal of the project — dispersing Bitcoin to students this fall — was to encourage students to participate in Bitcoin-related activities. “We thought ‘why not UW?’,” Hughes said. 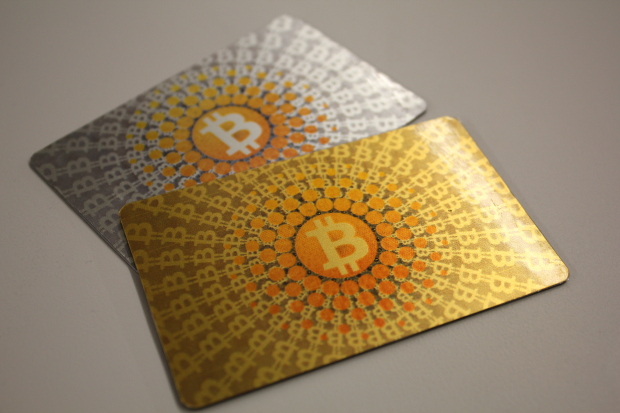 Bitcoin is a digital currency that enables person-to-person transactions without banks or any other centralized authority. People can purchase Bitcoin just like stock, or mine for the currency using powerful computers and special software designed to generate the coins. Last year, the value of one Bitcoin reached more than $1,000. Today, it’s worth a little more than $380.

Now, it’s starting to make it’s way onto campuses. The Georgia Institute of Technology on Wednesday announced a partnership with point-of-sale app BitPay, becoming the first university in the world to integrate Bitcoin payments into stadium concessions and more.

But while the University of Washington is a leader in computer science, technology and commercialization, Hughes said there wasn’t much of a focus on Bitcoin. “We’re trying to change that,” he said.

To help stimulate the conversation, Coinme used the launch of its second ATM as a platform for entrepreneurs to share ideas as part of Seattle Bitcoin Meetup. 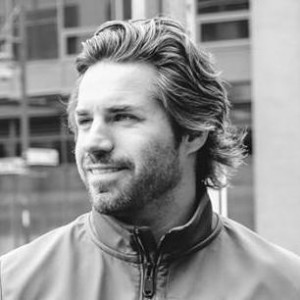 Bellingham-based Coinbeyond demonstrated its products: Bitcoin debit cards and app-based card readers to enable point-of-sale transactions. “It’s like a Square reader for Bitcoin,” Chief Operations Officer Rhys Faler said. “It makes Bitcoin easier to use for people who are used to cards.”

People for years have said the online-only currency is too volatile and intangible, but companies like Coinbeyond say they’re helping to make Bitcoin more mainstream. Some Puget Sound companies have started to accept Bitcoin — from a grilled cheese food truck to Seattle Seahawks cornerback Richard Sherman’s online store — but large retailers here, such as Amazon, have refused to take part.

Trevor Allen, a UW computer science student working to start a Bitcoin club on campus, has a Bitcoin wallet — the software program where people store coins — but so far hasn’t used it. He hopes the ATM will encourage nearby retailers to start accepting the currency and add legitimacy to the currency here.

“People used to think Bitcoin was just a bunch of guys starting this fake currency that would never take hold,” he said. “Now, we have more faith in it. Having Bitcoin on campus should help.”

Where will Coinme launch it’s third Bitcoin ATM? Hughes expects his next stop to be the Eastside. “People shouldn’t have to cross the bridge to use it,” he said. “But, for now, we’re not done with UW.”