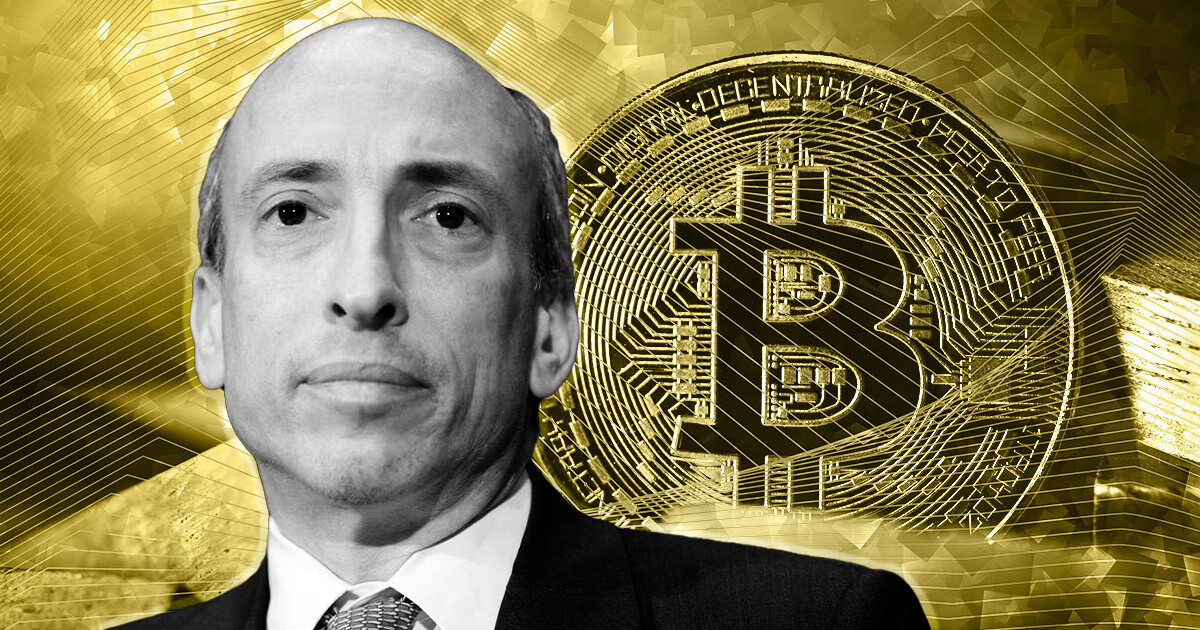 US Securities and Exchange Commission (SEC) Chairman Gary Gensler said that Bitcoin was the only cryptocurrency he was prepared to publicly label a commodity.

Gensler made the comments on CNBC’s Squawk Box, where he discussed the implications of labeling particular cryptocurrencies commodities rather than securities.

He said that all of the main market regulators in the US agreed that cryptocurrencies were a highly speculative asset class. Both the SEC and the Commodities Futures Trading Commission (CFTC) have been following the ups and downs of this asset class for a long time, focusing not just on Bitcoin but on hundreds of other tokens on the market.

Observing the market has led the SEC to conclude that the investing public was hoping for a return from most of those tokens, just like when they invest in securities. Gensler said that many tokens on the market have the “key attributes” of securities, which puts them under the jurisdiction of the SEC.

Bitcoin, on the other hand, falls into a different category.

While he was careful when choosing his words to avoid hinting at any other tokens or revealing potential moves from the SEC, he was clear that Bitcoin was the only cryptocurrency he was ready to publicly label a commodity.

Later on, he said that market regulators in the US, which include the SEC, the CFTC, and various other banking regulators, have a lot of work to do in order to introduce comprehensive laws that would protect the investing public.

Gensler called for full and fair disclosures in the crypto market, saying that the US is open to having hundreds, if not thousands of tokens on its market if they complied with SEC laws.

When asked whether the public was already too comfortable with investing in Bitcoin, especially now that the SEC has called it a commodity, Gensler said it was no different from investing in traditional markets.

“There’s a lot of risk in crypto, but there’s also risk in classic securities markets,” he told CNBC.