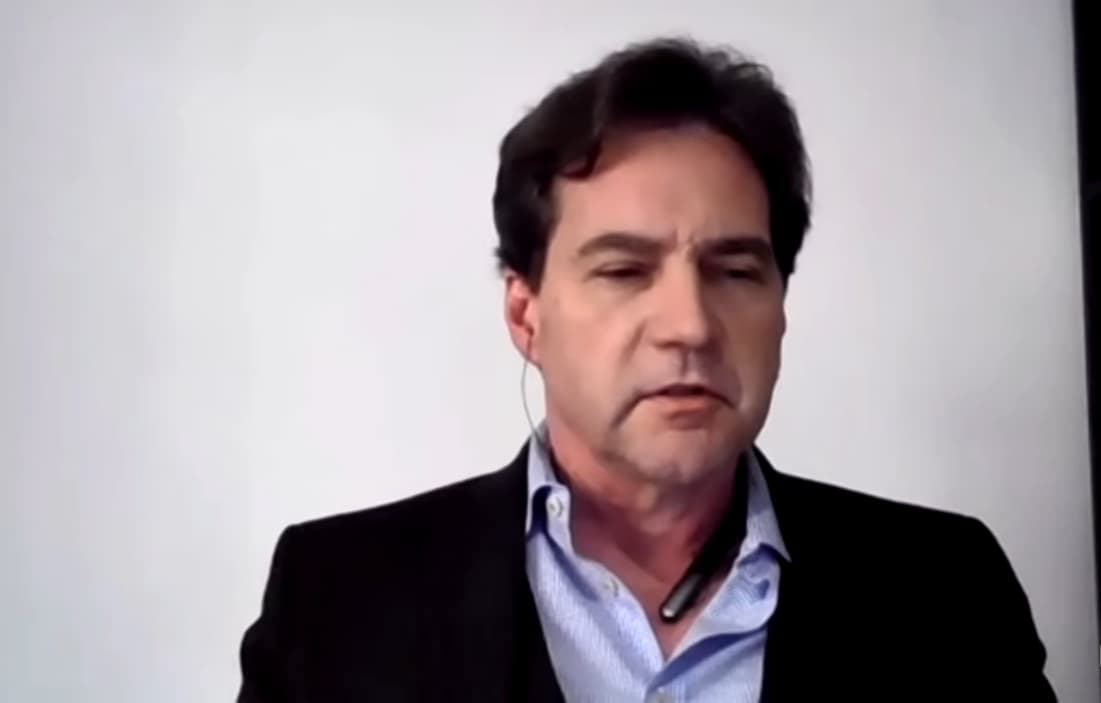 During a tense television interview, presenter Hamish Macdonald of The Sunday Project was cursed at multiple times after questioning a computer scientist about his claims that he was the creator of Bitcoin (BTC).

As Macdonald placed pressure on Dr. Craig Wright, a self-proclaimed inventor of Bitcoin, to present evidence, the interview, which will be shown Sunday, August 7, broke down, as per a report by the Daily Mail on August 5.

In a curt response, Dr. Wright advised Macdonald to “pick up a law book, and look what proof is, and do a course.”

“And when you come back, and you actually know what the f*** you’re talking about, then we can have a discussion. Otherwise you’re just being aw****r.”

The interview’s premise had been a debate on how the internet would eventually replace Silicon Valley, but the heated dispute swiftly sidetracked the conversation and caused it to go in a different direction.

A visibly distressed MacDonald replied to the initial expletives in the interview by asking:

dr Wright is one of a number of people that have been suggested to be the mind behind Satoshi Nakamoto, the pseudonym given to the person or persons supposed to be behind Bitcoin’s invention.

However, the crypto community is skeptical of the Australian businessman’s assertions that he is the lone person behind the pseudonym and views his remarks with a smidgen of caution.

In a blog post he published in 2016, he made the allegation for the first time. He also provided proof in the form of cryptographic keys that were connected to the identical blocks of Bitcoin that Nakamoto had delivered to a developer by the name of Hal Finney in 2009 as part of the first transaction using the currency.

Furthermore, Finbold reported that the self-proclaimed Satoshi has been accused of plagiarizing a significant part of his 2017 PhD thesis from Charles Sturt University (CSU).

An anonymous blogger PaintedFrog posted an analysis of Wright’s doctoral thesis titled ‘The Quantification of Information Systems Risk: A Look at Quantitative Responses to Information Security Issues’, in which the blogger made side-by-side comparisons with the content Wright purportedly plagiarized.

PaintedFrog also added that, in most cases, Wright “did not even bother to change the sentence order.”

Notably, a London court is deliberating a case in which Wright accused cryptocurrency podcaster and blogger Peter McCormack of libel for stating that Wright was not Satoshi and rejecting Wright’s first witness statement as “false in almost every material aspect.”

Midway through March, Finbold reported that Wright was ordered to pay $43 million in damages after being convicted by a federal court of unlawfully stealing intellectual property from a joint venture he co-founded.

In June 2021, Vitalik Buterin, the co-founder of Ethereum (ETH), accused Wright of pretending to be the pseudonymous developer of the flagship cryptocurrency, compared him to the previous President of the United States, Donald Trump, and challenged Wright’s attorneys to sue him.