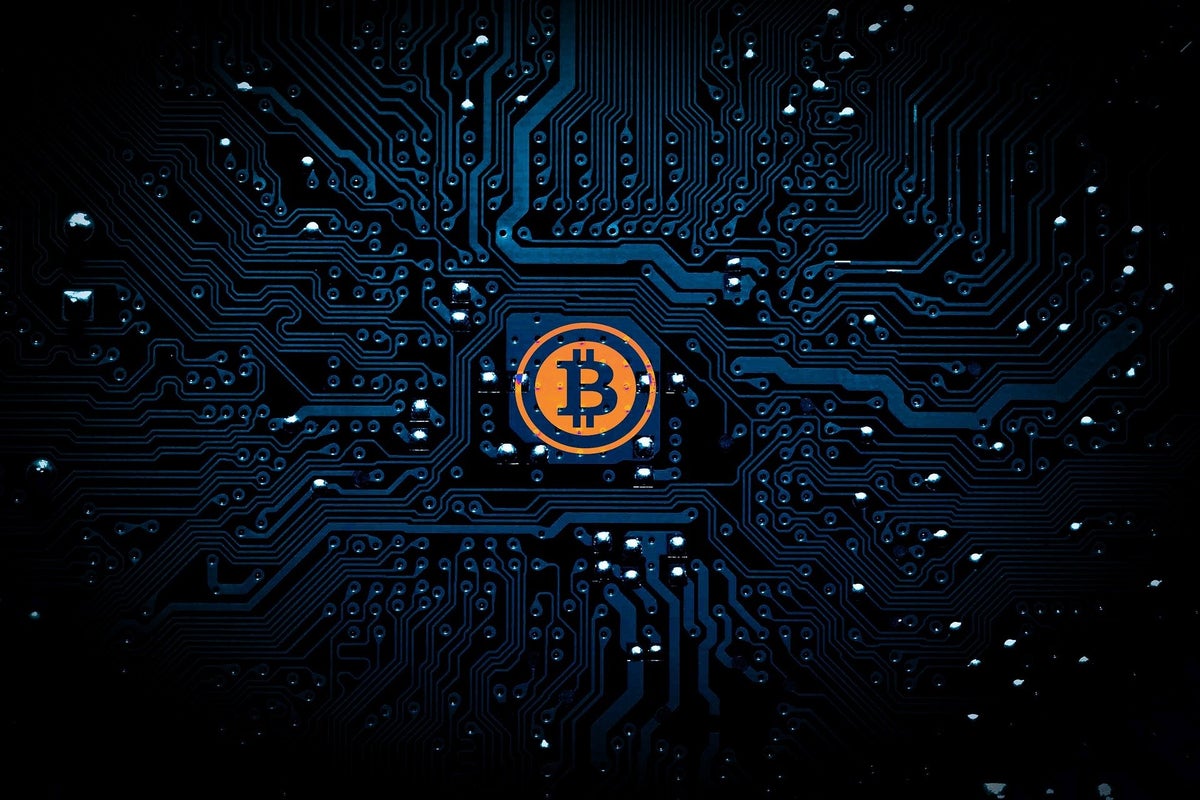 What happened: According to a report from local publication Sina last week, the Court issued a statement on its official WeChat concerning a recent ruling in a Bitcoin-related case.

“In the actual trial, the People’s Court has formed a unified opinion on the legal position of bitcoin, and identified it as a virtual property,” the court stated on WeChat.

It also noted that Bitcoin has “a certain economic value and conforms to the property’s attributes” and thus should be treated as property for legal purposes.

The statement was made in relation to a case involving a Bitcoin-related dispute between two individuals.

The Court’s ruling could be particularly significant for ongoing and future civil disputes relating to cryptocurrency across China. In August, the Supreme Court of the northern Shandong province in China ruled that “cryptocurrency is not protected by law.”