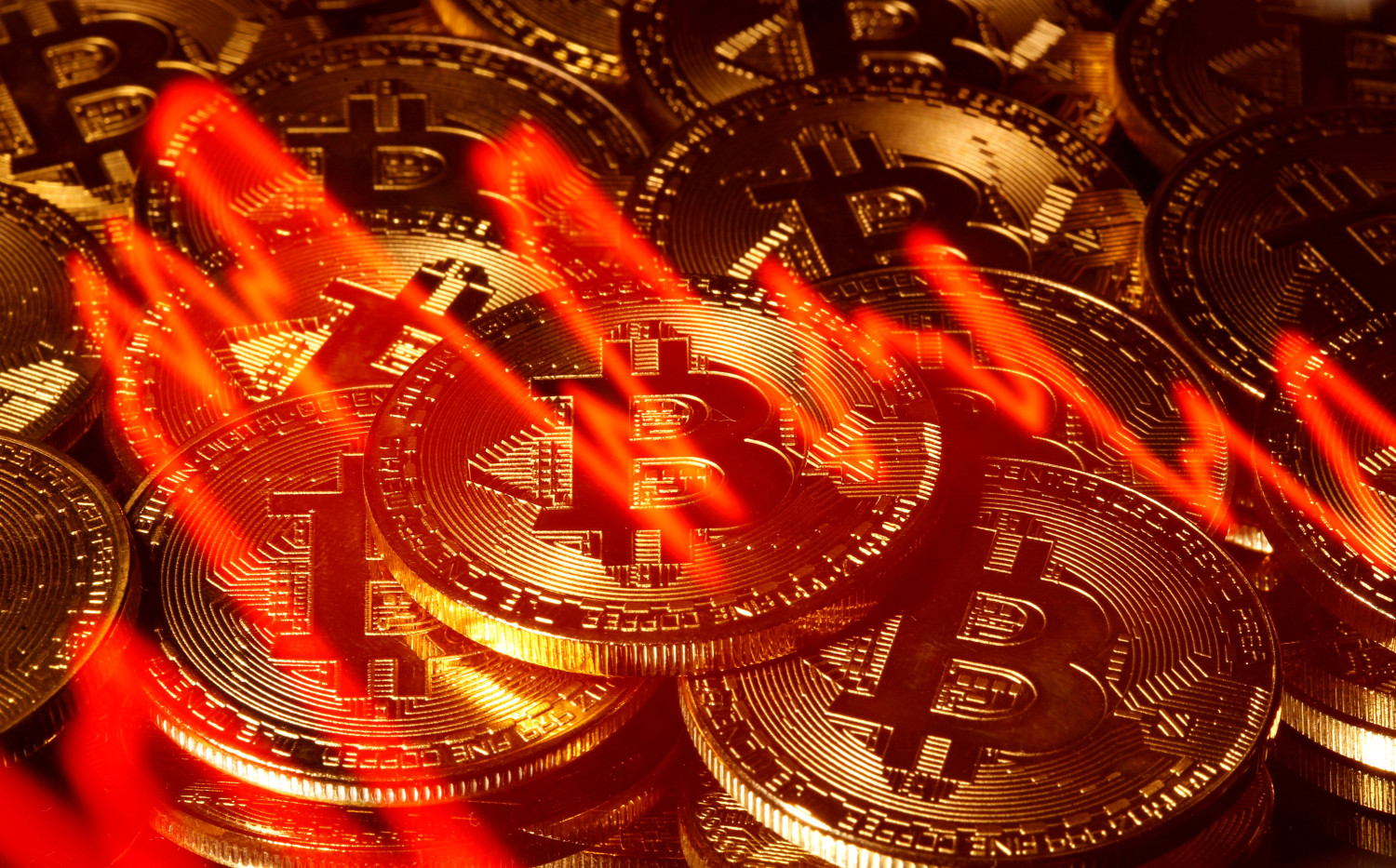 Monday marks a tough start of the week for cryptocurrencies. Bitcoin (BTC), the world’s largest cryptoasset, begins today with a 0.7% drop and is struggling to maintain the $20,600 level after registering losses of more than 2.5% in the last 24 hours. The fall is even sharper for the market’s main altcoin, Ethereum (ETH), as it tries to consolidate at $1,500 after losing more than 4% in the last day.

Bitcoin managed to close the week near $21,000, a price it managed to surpass for the first time since September 13, but now it has to battle against fear, insecurity and doubts in the market. These fears take shape in the US October inflation reading, which will be released on Thursday, November 10. The consensus expects the rise in prices to moderate to 8% from the previous 8.2%, while they estimate a slight pullback to 6.5% year-on-year for the core rate.

Whatever the reading, what is certain is that key data point to a possible massive Bitcoin sell-off in the coming days. According to cryptanalysis firm Glassnode, the amount of BTC supply at a loss recently fell to a new four-week low. This suggests that a large accumulation occurred in October, and this strong demand contributed to the recent rally. The recent rally also means that investors who bought into the recent price declines have already managed to get the profits they were looking for.

CryptoQuant data reveals that BTC exchange flows experienced a significant rise in the last three to four days, while outflows fell substantially over the same period. The former data may indicate that selling pressure was increasing, while the latter may be seen as a sign that demand for bitcoin is sinking and that the price could face further declines later this week.

If that wasn’t enough, celebrated crypto investors such as Michaël van de Poppe, CEO and founder of Eight, indicated that they are more than “willing to buy during the bear market season.”

The market is also concerned that Binance has liquidated its $2.1 billion position in cryptocurrency exchange FTX by selling all of its FTT tokens. The move came after it emerged that FTX is on the verge of bankruptcy, a hypothesis that Changpeng Zhao, CEO of Binance, appeared to buy into. “Due to recent revelations that have come to light, we have decided to liquidate any remaining FTT on our records,” Zhao stated on his Twitter account. Binance coin (BNB) has accumulated declines of more than 6% in the last 24 hours.

As for the rest of the ‘altcoins’, there are sharp falls in Ripple (XRP) and Cardano (ADA), which are down nearly 4% in the last day. Solana (SOL), meanwhile, is shedding more than 13% in the last 24 hours, while the ‘cryptomemes’ Dogecoin (DOGE) and Shiba inu (SHIB) are falling 4%. On the flip side, MATIC (Polygon) is adding 1.82% over the past day and accumulating a 28% rally over the past week.

Why DeFi Is Targeting the Institutions It Wanted to Topple; Crypto prices rally