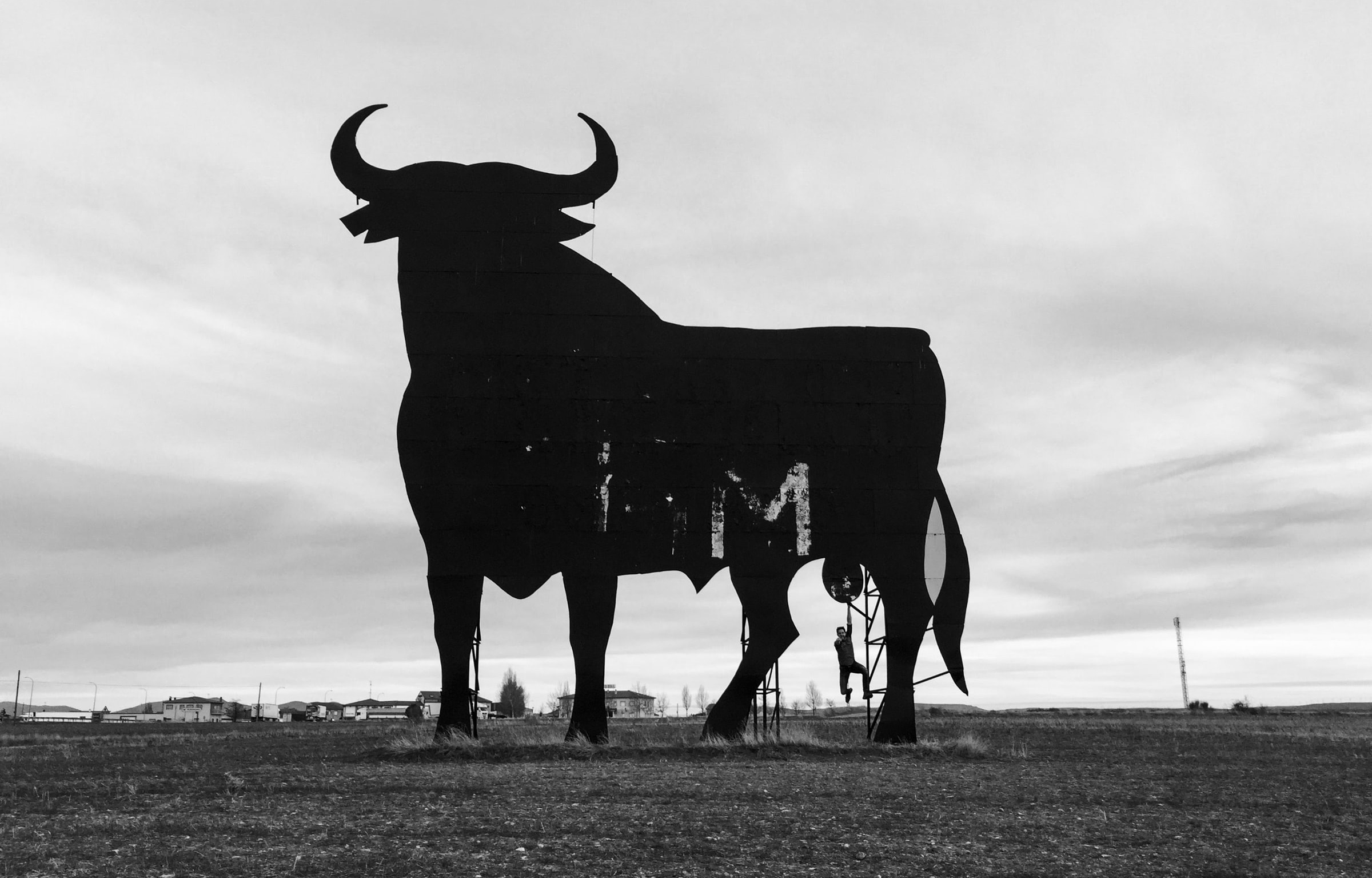 SingularityDAO, born out of renowned AI researcher Ben Goertzel’s SingularityNET, has announced that its AI-powered baskets of cryptocurrencies known as DynaSets have outperformed the crypto market.

While making some recovery in the past couple of weeks, the crypto market has suffered a horrid couple of months. Bitcoin crashed around 50 percent between November 2021 and the end of January 2022. As of writing, the largest cryptocurrency remains around 37 percent down while many “altcoins” have still lost over 50 percent of their value.

“I’m impressed by the preliminary results from the beta version of our DynaSets.

Over the next month, we’ll be further empowering our traders with more tools including the ability to short the market and execute trades with leverage.

We’ll also be launching real machine learning tools that have never been used in the crypto market before.”

Since the beta launch of DynaSets on 20 December 2021:

“As we move closer to our 1.0 product offering, we will further improve on the performance we demonstrated with our beta. That is, deliver further and further automation with a constant focus on crypto asset protection and AI safety,” commented Chris Poulin, CTO.

The combination of SingularityDAO’s AI algorithms and professional traders were reportedly able to identify potential triggers for the crypto decline including the Fed’s hawkish policy shift, electricity price rise, and political instability of the world’s second-largest producer of bitcoin, Kazakhstan.

As of writing, two DynaSets have been launched for the two largest cryptocurrencies: Bitcoin and Ethereum.

In 2020, full-stack AI solution SingularityNET announced that it was collaborating with Cardano due to Ethereum’s issues.

Cardano seems a prime candidate for one of the next DynaSets that SingularityDAO launches.

(Photo by Jared Schwitzke on Unsplash)