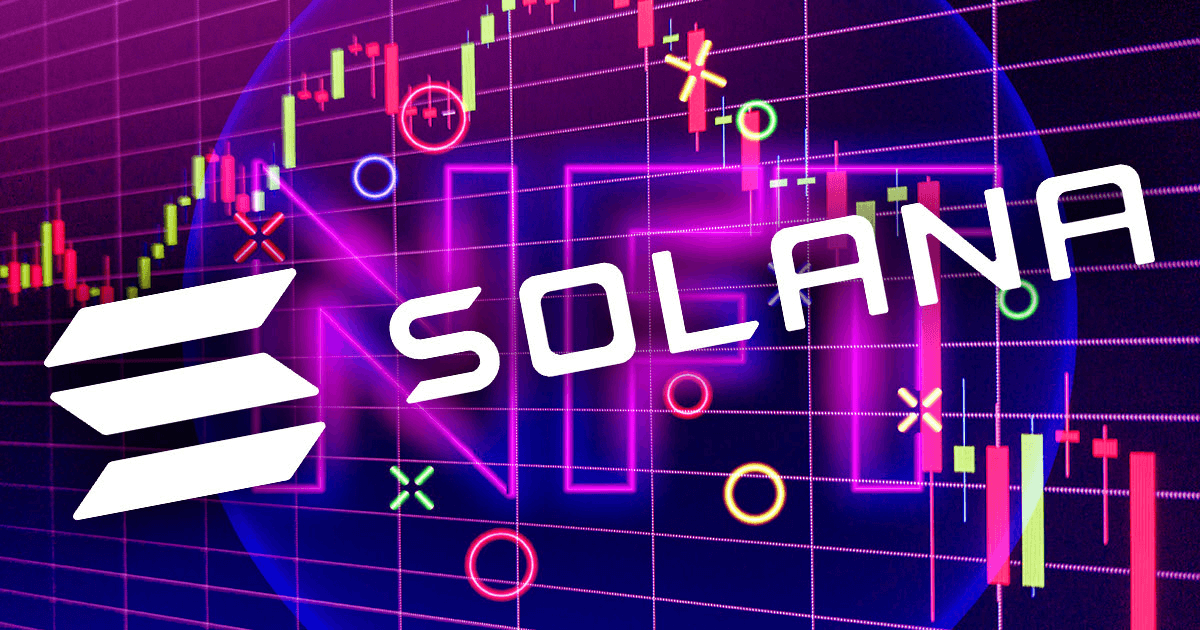 Solana has been on a downtrend since the collapse of FTX, as investors have been selling their SOL holdings due to its connection with the Sam Bankman-Fried crypto empire.

According to CryptoSlate data, SOL was one of the worst-performing digital assets in the last 30 days. The digital asset is down over 55% and trading at $13.85 as of press time.

Solana started the month strong, surging to above $35 on Nov. 5, but things took a turn for the worse when reports of FTX’s insolvency emerged. The blockchain network’s value was negatively impacted when Binance revealed intentions of acquiring FTX.

Market analysts had speculated that Binance could prioritize its tokens, which pushed SOL’s value further down. But the Changpeng Zhao-led exchange eventually walked out of the deal.

Solana’s thriving decentralized finance (DeFi) ecosystem was also hit by the FUD surrounding the network. According to DeFillama data, the total value locked (TVL) on the ecosystem crashed by as much as 70% over the last 30 days. 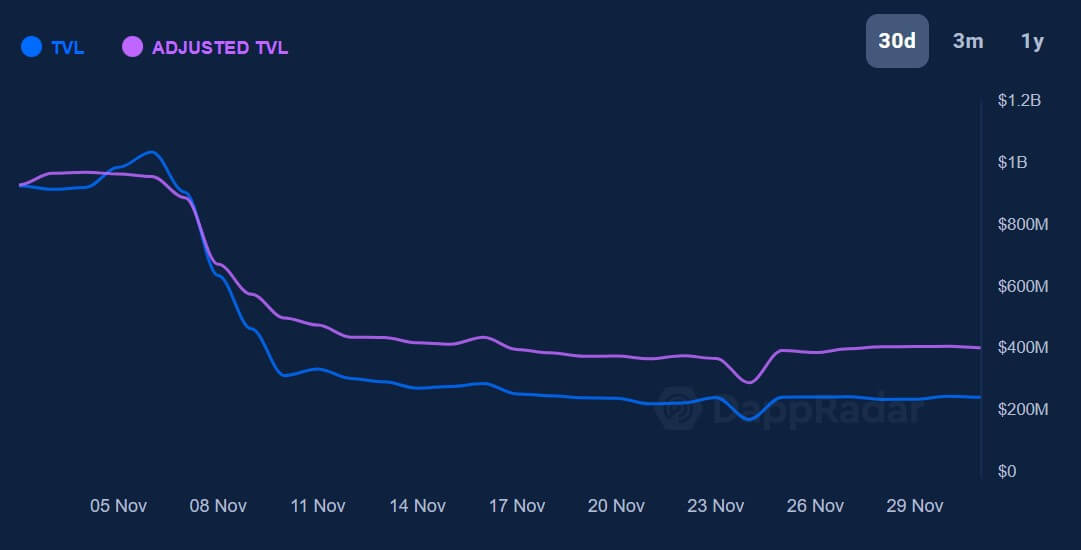 Leading Solana-based protocols like Solend, Raydium, Orca, and Marinade Finance all say TVL drop by over 60%. Serum, a DEX-linked to Sam Bankman-Fried, declared itself “defunct” and is dependent on a community effort to fork the protocol.

In November, Solana DeFi TVL fell by 70%, but Solana NFT data is still growing, with an average transaction volume increasing by 67.7%; the blue chip index increased by 28.9% to 82,109. Solana still has considerable NFT projects, players, and communities. https://t.co/4ua9loNzrO

Wu Blockchain reported that the average transaction volume for Solana NFTs was up 67.7%. He added that the blue chip index increased by 28.9% to reach 82.109 SOL.

DappRadar data showed that some top Solana NFT collections, like y00ts and DeGods, saw massive sales in the past 30 days. According to the data aggregator, y00ts’ sales increased by 528.82% to 7,942, and DeGods recorded a 324.12% increase in sales.

What Benefits One Can Get from Bitcoin Mining?