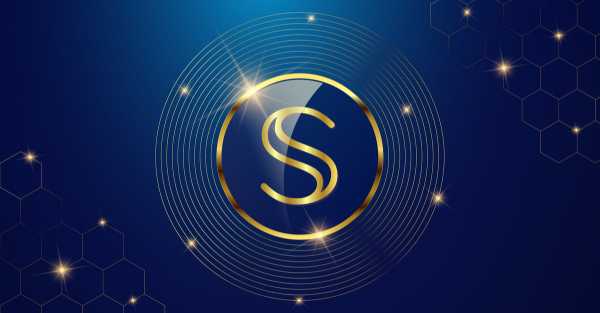 Solana (SOL) is a Proof-of-Stake and Proof-of-History platform and has been tagged the “Ethereum (ETH) Killer”. The NFT market has been key to Solana’s success.

Currently ranked #7 on CoinMarketCap, with a market cap of $50,675m, Solana’s rise came off the back of the Degenerate Ape Academy NFT launch on the Solana blockchain.

With the crypto market under significant pressure last week, news of a Solana power outage did not help. In spite of Solana’s move into the crypto top 10, there has been plenty of negative network news.

At the start of the year, news hit the wires of a 3rd distributed denial-of-service (DDoS) attack in less than 6 months. This followed an attack at the end of 2021 that had impacted network performance for hours. On 4th January, Solana reportedly went offline for 4-hours.

How Does Solana Compare and Compete Against Ethereum By…

While the broad-based crypto sell-off contributed to the Friday reversal, news of another outage also weighed heavily. A reported 48-hour outage followed the outage on 4th January. The Solana team tweeted that “excessive duplicate transactions” caused the outage. Defi users on the Solana platform suffered, with users reportedly getting hit with forced liquidations and heavy losses as a result.

At the time of writing, SOL was down from 5.97 to $93.85. While the broader crypto market also struggled in the early hours of this morning, SOL’s losses have been exasperated by the weekend outage.

For the day ahead, a move through the day’s $99 pivot level would support a run at the first major resistance level at $105. Plenty of support would be needed, however, to break back through to $100 levels.

Failure to move through the day’s pivot would leave support levels in play. The first major support level sits at $94.

Looking at the moving averages, SOL continues to sit well below the 50-day MA. With the 50-day closing in on the 200-day MA, a bearish cross would bring sub-$90 levels into play. SOL last sat at sub-$90 in August.

How Does Solana Compare and Compete Against Ethereum By DailyCoin

Solana sued for being ‘centralized,’ ‘security’