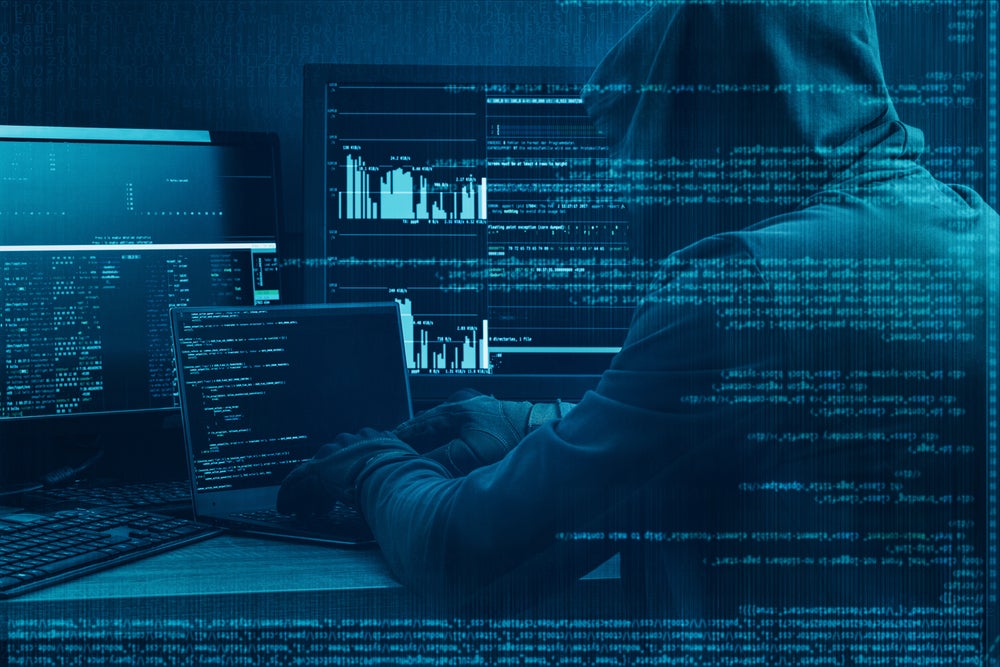 Leading cryptocurrency Bitcoin is known for many things, whether its used to buy a pizza, held on the balance sheet of companies, used as a currency in countries such as El Salvador or as a store of value.

One famous use case could be less important in the future and silence critics.

What happened: A leading cybersecurity company has spoken out about Bitcoin BTC/USD soon being less important in the world of ransomware negotiations and payments, which could be in opposition to what Berkshire Hathaway Inc BRKABRKB VP Charlie Munger recently said about the cryptocurrency.

Kaspersky said Bitcoin could be relied on less as a source of use for illegal activities due to sanctions and new market regulation calls.

“With the price of crypto dropping, threat actors will stand to gain less, and will therefore look to other more profitable forms of payment,” Kaspersky Global Research researcher Marc Rivero told Decrypt.

The good news could be Bitcoin not being used for illegal activities. The bad news is Kaspersky sees privacy coins such as Monero XMR/USD other cent cash ZEC/USD used for the activities instead.

“As markets become much more regulated and the technologies used to track the flow and sources of Bitcoin improves, threat actors will naturally move away from this form of payment as it opens them up to exposure and increases the chances of being apprehended.”

A report from Chainalysis said $602 million in cryptocurrency in 2021 was linked to ransomware payments.

Related Link: How To Buy Bitcoin

Why It’s Important: Skepticism for Bitcoin and other cryptocurrencies has likely increased after the bankruptcy of FTX.

One of the biggest opponents of Bitcoin is Munger, who is famous for calling the leading cryptocurrency rat poison. Munger also doubled down on Bitcoin after the bankruptcy of FTX.

“This is a very, very bad thing. The country did not need a currency that was good for kidnappers,” Munger said.

Munger said that Rome took a long time to decline and said that Bitcoin and the people who support it could help promote the decline of civilization.

“There are people that think you’ve got to be in on every deal that’s hot, and they don’t care whether it’s child prostitution or Bitcoin.”

“They do not understand the technology,” Pompliano said.

Pompliano said studies have shown the US dollar is more widely used for money laundering than Bitcoin, but people want to have “headline-grabbing anti-Bitcoin statements.”

Pompliano suggested that if Munger and his colleague Warren Buffett were 25 to 35 years old, they would be buying Bitcoin today.

Read Next: ‘Threats To Our Society Posed By Cryptocurrency’: Congressman Takes Aim At Billionaire Crypto Bros