Stellar Lumens price predictions: where next for XLM? 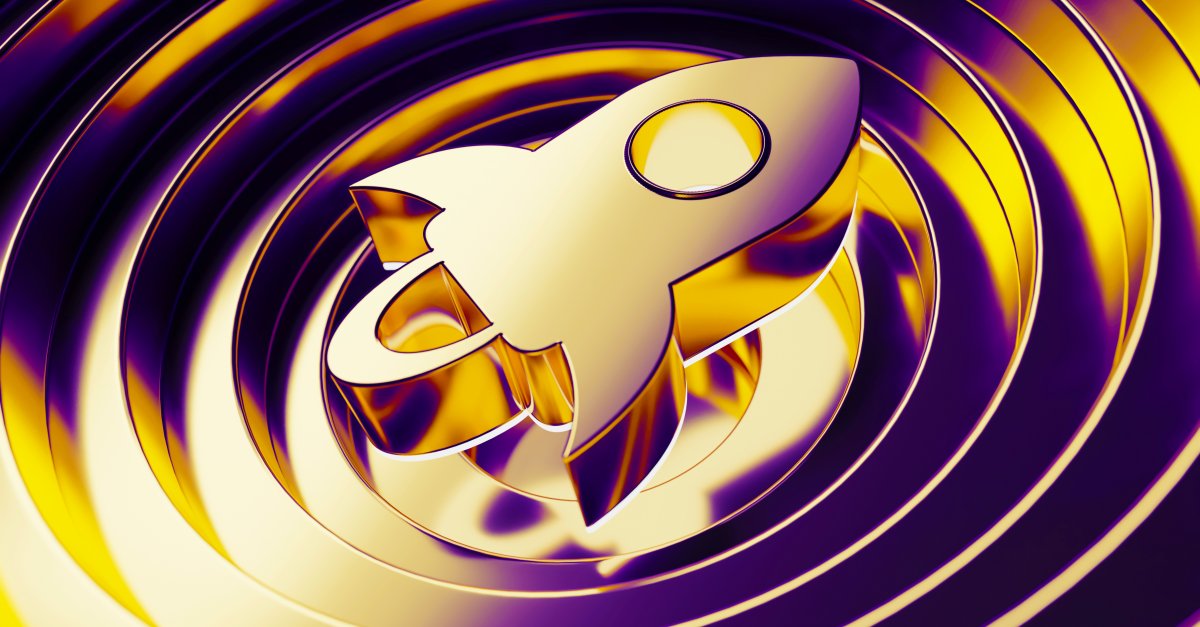 The price for the Stellar cryptocurrency token (XLM) has stabilized in line with other crypto markets after plunging earlier in May amid negative sentiment shift following the collapse of the Terra stablecoin.

The XLM/USD price has attempted to break out several times since the start of the year as its development team works on the project’s adoption and interoperability. But the token has not been immune to rapid, unexpected collapse of the UST and LUNA coins, which reverberated throughout the crypto space and caused analysts to revise their XLM coin price prediction.

What is a realistic target price for XLM after the recent drop? In this article, we review the latest XLM coin news and price predictions to help you set expectations should you choose to add the token to your portfolio.

Stellar was established as a hard fork, or split, from the Ripple blockchain (XRP) and hence was based on the Ripple Labs protocol. However, some part of the code was re-written.

The lumen, or XLM coin, is the network’s native token. Users must hold a minimum balance of one lumen and pay a minimum transaction fee of 0.00001 XLM. According to the Stellar website:

The Stellar Development Foundation (SDF) has partnered with some of the biggest companies in finance and tech, including Deloitte, IBM and Stripe, as well as a dozen financial institutions and payment processors in Asia and Europe. Financial institutions around the world can settle payments and issue assets on the decentralized and scalable network.

In early 2022, the SDF published its strategic roadmap for the year based on three building blocks:

In March, the SDF announced Project Jump Cannon, a research and development venture to introduce native smart contracts for the Stellar blockchain.

This was prompted by the introduction of automated market maker (AMM) functionality for the Stellar protocol last year, inspired by other liquidity pool contracts in decentralized finance (DeFi).

According to the announcement, “what SDF realized during the AMM rollout is that it’s not sustainable to continue to limit key network innovation to protocol-level changes.”

SDF also launched the Starbridge project in March to create bridges between Stellar and other blockchains and enable interoperability.

“If Stellar is to create more equitable access to financial infrastructure, it also needs a way to interoperate with the growing space of DeFi, which now includes other blockchain networks like Ethereum,” the project said.

On 7 April, the company said that the Canadian crypto trading platform Newton, which has a user base of nearly 450,000, would add support for the deposit and withdrawal of the USDC stablecoin on the Stellar network.

Stellar public network validators will vote on 8 June whether to upgrade the network to Protocol 19. According to a post on the Stellar blog.

“The Protocol 19 changes were designed to facilitate the creation of payment channels, which are Layer 2 protocols that support high-throughput use cases. Payment channels allow two parties who frequently transact with one another to move the bulk of their activity off chain, while still recording opening balances and final settlement on chain.”

The protocol implements two Core Advancement Proposals (CAPs). The first “introduces a new suite of transaction preconditions, which are optional requirements you can add to control transaction validity”, such as “transactions that are only valid in a specific time-based window”.

What is your sentiment on XLM/USD?

Give XLM/USD a try

The second CAP “adds a new signer type that allows multiple parties to build a set of transactions for signing that guarantee if one transaction is signed, authorized, and submitted, information is revealed that allows all other transactions in the set to be authorized as well .”

The XLM price chart shows that the coin started this year at $0.2674, having retreated from $0.7965 during the May 2021 cryptocurrency rally and failing to rebound to that level during the September and November 2021 rallies. XLM’s all-time high price was reached during the January 2018 crypto rally when it hit $0.9381.

At the time of writing (25 May), technical analysis from CoinCodex showed that short-term sentiment on the XLM coin was decidedly bearish. The coin was trading below its five and 10-day moving averages, signifying a downtrend.

With its roadmap focused on blockchain interoperability, a popular theme in the cryptocurrency markets currently, what is the outlook for the XLM price? What do some forecasters predict for XLM’s future price direction?

The stellar coin price prediction from CoinCodex indicated that the price could drop by 2.95% through the first level of support to reach $0.124970 by 30 May.

The XLM forecast from Price Prediction estimated that the coin could average $0.16 in 2022 and $0.24 in 2023. But its XLM prediction was far more bullish for the longer term, with its artificial intelligence-assisted technical analysis indicating that the price could climb from $0.50 in 2025 to $3.09 in 2030.

The stellar lumens price prediction for 2022 projected that the price could fall to $0.124 by the end of the year but recover to reach $2.095 in five years’ time, based on its technical analysis.

If you’re looking to trade or invest in XLM, it’s important to keep in mind that cryptocurrency markets remain extremely volatile. It is difficult to provide an accurate projection of what a coin’s price will be in a few hours, and it is even harder to give long-term estimates. As such, analysts and algorithm-based forecasters can and do get their XLM price predictions wrong.

We recommend that you always do your own research, and consider the latest market trends, news, technical and fundamental analysis, and expert opinion to come up with your own stellar lumens coin price prediction before making any investing or trading decision. As always, you should be aware that the past price performance is no guarantee of future returns. And never invest or trade more than you can afford to lose.

What you need to know

The week ahead update on major market events in your inbox every week.

Bitcoin Reclaims $30K, Here’s the Next Target to the Upside (BTC Price Analysis)