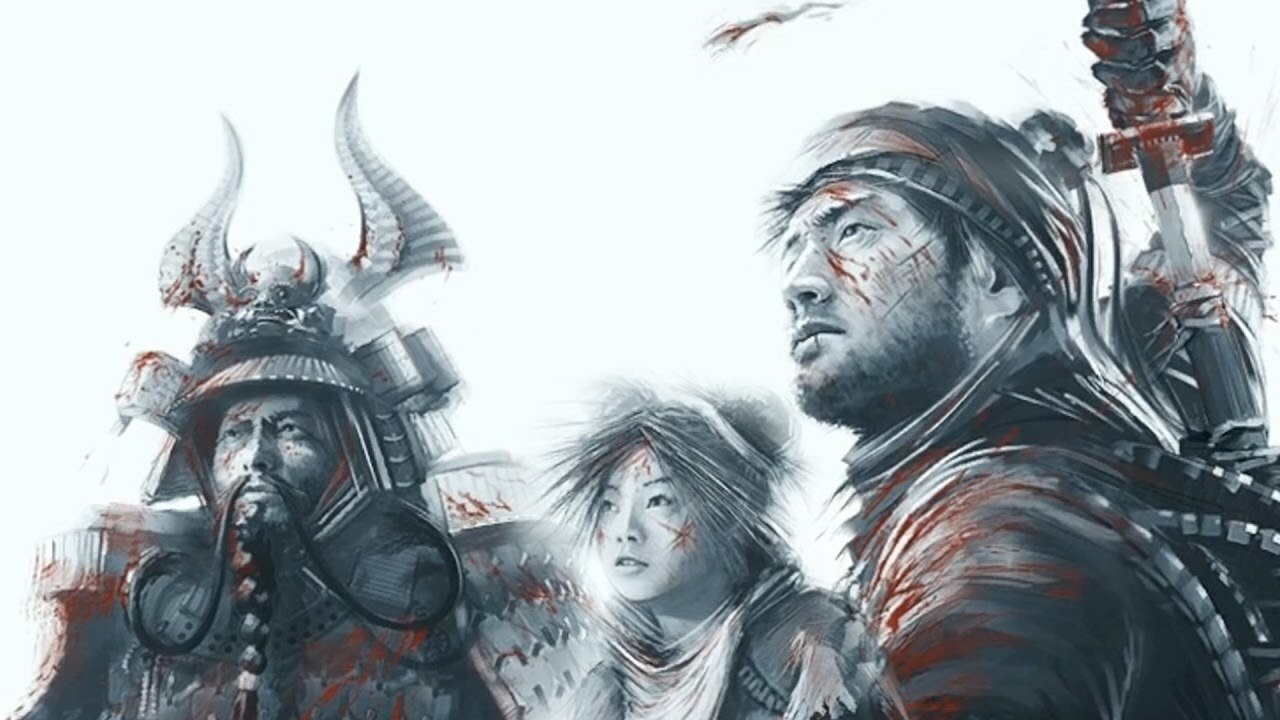 Shadow Tactics: Blades of the Shogun is a highly rated strategy game that released for PlayStation 4 back in 2017. Set in Edo period Japan, it sees a small group of specifically skilled characters tackle a variety of high risk missions for the shogun. We called it “a serious tactical treat” in our 9/10 review.

Sights and sounds of this March Madness are different, but…

And now, almost four years later, the game’s getting an all-new expansion titled Aiko’s Choice. Said expansion will be standalone, so you don’t actually need the base game in order to play it, but the storyline will probably be more impactful if you’re familiar with the original release. Indeed, the titular Aiko is one of Shadow Tactics’ playable characters.

The expansion will apparently feature three full story missions as well as three ‘interlude’ missions, and it’s due out later this year.

Is gambling with Bitcoin a good idea?

Ripple and Travelex partner up to launch crypto payments in Brazil

Sights and sounds of this March Madness are different, but the stellar stories, and…

Nonfinite Crypto Exchange Emerges As The Cryptocurrency Exchange With Multiple…