Terra Classic 1.2% Burn Proposal Passed With 99% Votes; Terra Rebels Says Now It’s Up To Them To Make It Work 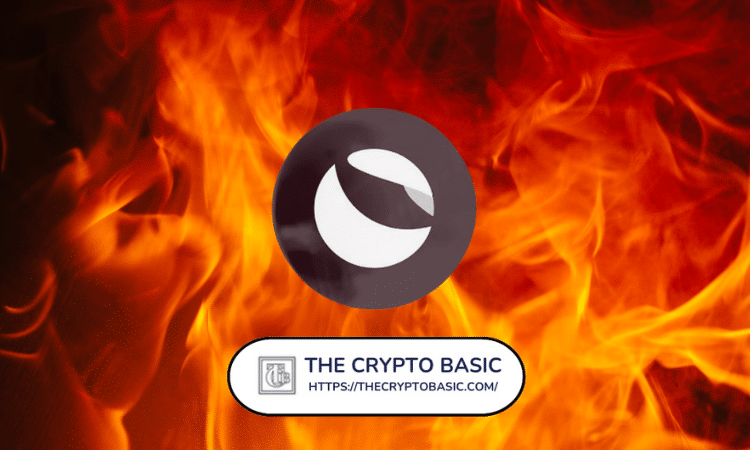 The LUNC, 1.2% tax burn proposal, dubbed proposal #4661, has passed the governance vote, as confirmed in a tweet by proposal author Edward Kim, notably, Kim says that the parameter change has been made and will take effect from block 9,475,200.

“Terra Classic governance has passed prop 4661. The treasury parameter rates have already been updated. Once the new epoch starts (block 9,475,200), the effective tax rate will automatically be changed to 1.2%,” Kim tweeted.

Terra Classic governance has passed prop 4661. The treasury parameter rates have already been updated. Once the new epoch starts (block 9,475,200), the effective tax rate will automatically be changed to 1.2%.

What an amazing statement of unity across the #TerraClassicCommunity.

Now it’s down to all of us to make this work! pic.twitter.com/GhDLpazWpU

It bears mentioning that the proposal was made open for voting just over a week ago, seven days after it was published. Once implemented, the proposal, which has created a lot of excitement in the LUNC classic community, will see LUNC users charged a 1.2% fee for all on-chain transactions. Notably, the fee is sent to the Terra burn wallet to reduce excess LUNC supply.

As shown in the dashboard shared by reXx, a member of the Terra Rebels group, which currently handles Terra Classic development, at the end of the vote, 99.88% voted in favor of the proposal.

LUNC has had an impressive run of late, surging by over 300%. However, the price action has slowed recently, giving away some of its gains. It is trading at the $0.0002815 price point, down 46.43% in the last seven days.