Terra Co-Founder Names Person Who Is to Blame for Collapse 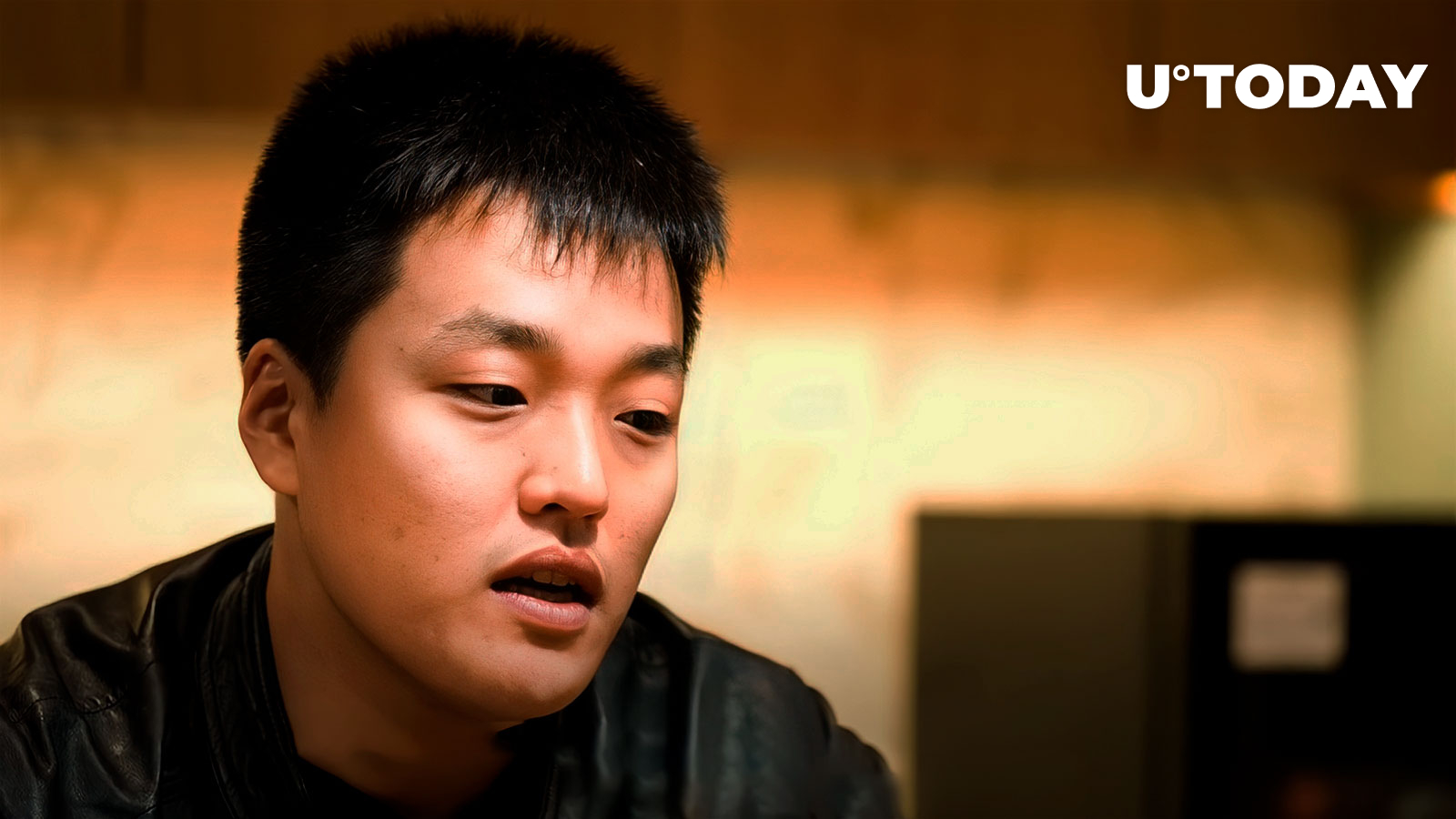 During a wide-ranging interview with Trustless Media co-founder and former CNBC reporter Zack Guzman, Terra’s Do Kwon said that he alone was responsible for the downfall of the popular crypto project.

Kwon acknowledges that he was the person who presented the “vulnerabilities” that resulted in the multi-billion-dollar crash.

Following its spectacular collapse in May, one of the most successful crypto projects instantly detected accusations of fraud, with Kwon’s reputation taking a massive hit.

Kwon insists that he has never shorted any cryptocurrency in his entire life (let alone the cryptocurrencies from the Terra ecosystem), rejecting the rumors that he himself profited from the epic crash. The controversial developer says that he himself burned through most of his net worth within several days when LUNA and UST spiraled toward zero back in May. However, due to the anonymous nature of cryptocurrencies, it is almost impossible to verify whether or not Kwon’s claims are legit.

Kwon, who has been compared to the disgraced Theranos founder and convicted fraudster Elizabeth Holmes, claims that the key difference between the infamous biotech scam and Terra is that the latter actually had a working product. The South Korean entrepreneur is adamant that the UST stablecoin was performing “beautifully” until it suddenly stopped functioning.

The entrepreneur was not fretting about the prospects of potential jail time, simply replying that “life is long” when asked about his predicament.

With a slew of investigations and lawsuits, legal walls are seemingly closing in on Kwon. In late June, Terraform Labs employees were barred from leaving South Korea. Kwon himself is currently based in Singapore.

In spite of mounting legal troubles, Kwon remains optimistic about his future in crypto, planning to remain in the industry for the next 20 years.