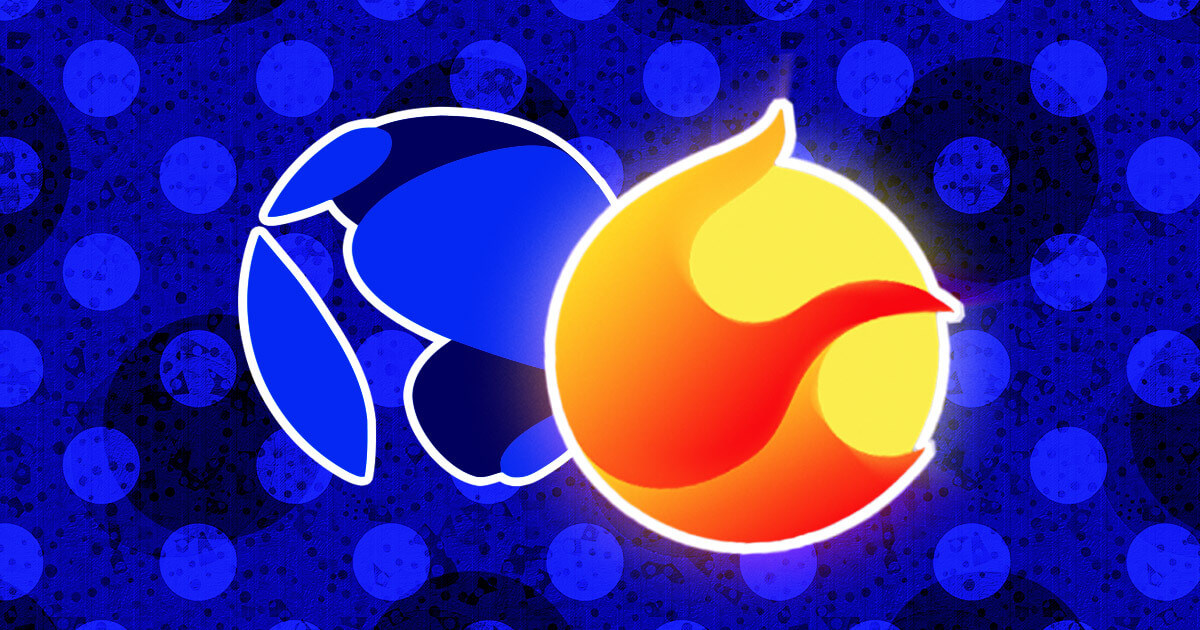 Developers behind the Terra Classic (LUNC) – formerly Terra – cryptocurrency and TerraClassic USD (USTC) – formerly TerraUSD (UST) – stablecoin launched Terra 2.0 (LUNA) in an attempt to move forward from the catastrophic crash that hit both of their tokens, losing investors millions in the process.

Terraform Labs planned to airdrop the new LUNA tokens to the original token holders to compensate them for their losses. However, despite their efforts, it seems like the token distribution didn’t turn out as intended. Many holders took to social media claiming they did not receive an equal amount of LUNA 2.0 tokens compared to their previous holdings.

One user claimed to have held $300k in LUNA while only being airdropped $59 worth of the new iteration of the token.

Thank you do kwon and team

Another user claimed to have only received $112 n the airdrop after losing $50k worth of LUNA.

Prefer the complete rug. That small airdrop is like extra needle salt in the wound

We are aware that some have received less $LUNA from the airdrop than expected & are actively working on a solution.

More information will be provided when we have gathered all of the data, so stay tuned.

Many token holders who took part in the airdrop now hold a significantly lower amount of LUNA 2.0 tokens than they had of the original LUNA cryptocurrency. In response, Terraform Labs said they are working on a solution to this problem and would provide additional information once they have gathered all of the data related to the uneven token distribution.

This news comes soon after reports showed that several large actors played a role in the original TerraUSD (UST) token losing its peg, which led to Terra Classic’s price dropping to below 1 cent. It also follows news of Terraform employees being under investigation in South Korea after the collapse of the UST stablecoin.

The launch of Terra 2.0 also saw a rise to $30 before an 80% drop on its first day of trading, followed by a 75% jump due to news of a potential Binance listing.

Why Dogecoin Is Rising Today