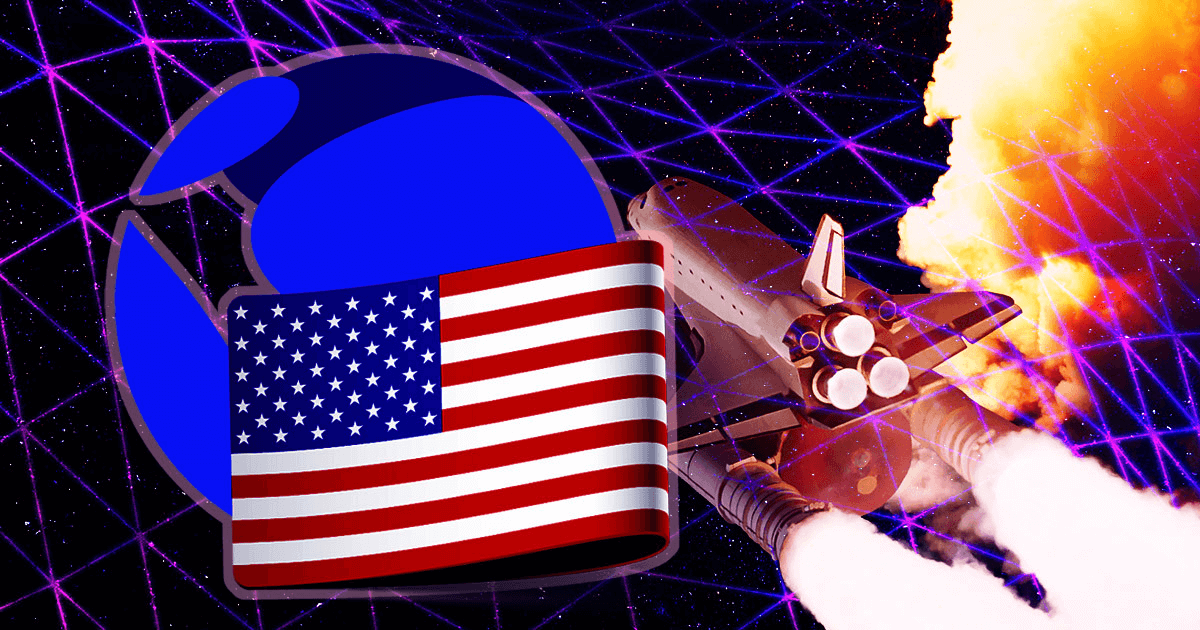 De-pegged Terra Classic stablecoin, Terra UST (USTC), rose by over 30% after the emergence of a proposal by Terra classic core developer Tobias Andersen to re-peg the token.

Andersen explained how he plans to re-peg the stablecoin using Quantitative Tightening (QT).

While he discussed the possibility of re-pegging through Quantitative Easing (QE), he believes that the chances of this working are limited, and the risks are great. So, the best option for the community would be QT.

The proposal stated that there would be a need for new features to establish more capital controls while also giving other entrepreneurs the chance to build on the network.

His plans include novel concepts such as partitioned pools, partial swaps, remittance corridors, and tranches. All of these concepts will play a role in growing the network.

“It is the assumption that if we can continue growing our network effect while stabilizing the current price volatility encourage via increased staking and on-chain utility then eventually the market will reward us with increased valuation and enough liquidity to both re-peg USTC and further expand our platforms.”

Meanwhile, the proposal has increased interest in USTC and other Terra Classic ecosystem tokens.

According to Andersen, while the black swan event created a massive debt mountain of uncollateralized stablecoins and led many projects to move to other blockchains, the Terra Classic ecosystem still has one powerful asset — the investors and people who believe in the project.

He described the community as strong and vibrant, with lots of commitment to the cause, making it worth fighting for the ecosystem and fixing what the creators broke.