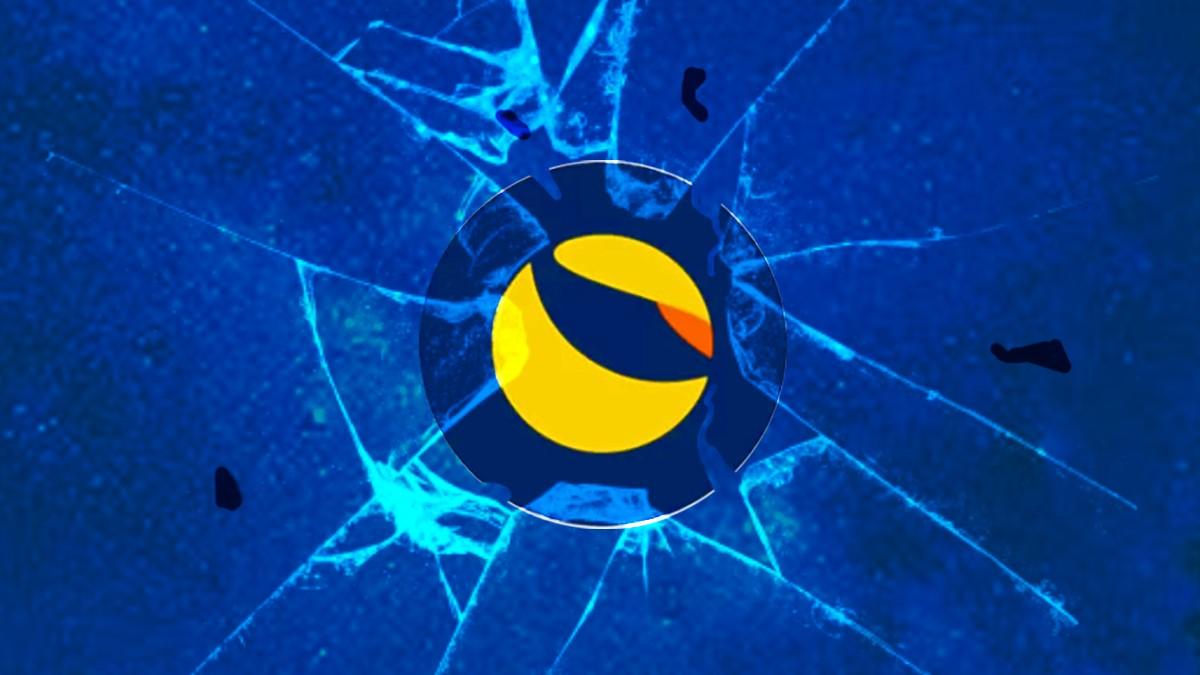 The ongoing inquiry into Terra’s crash has reportedly taken a new turn as authorities have connected a new crypto entity called “Flexe” to Terra and Do Kwon, according to local Korean news outlet KBS news.

The Terra debacle doesn’t appear to be over. 1Prosecutors in South Korea allegedly discovered a Terraform Labs subsidiary, according to KBS News. Prosecutors claim that the company, known as FLEXE Corporation, facilitated the movement of money from abroad to Terra associates. Authorities in South Korea started looking into the matter in May, following the widely reported collapse of Terraform Labs.

Kwon Do-hyung, also known as Do Kwon, the CEO of Terraform Labs, is the lone internal director of FLEXE Corporation, according to KBS. The so-called company reportedly only exists on paper.

A search on Naver, South Korea’s equivalent of Google, seems to suggest that a corporation by the name of FLEXE Corporation is headquartered in Seoul’s Seocho District, in the same building as a company that contributed to the foundation’s funding for Terraform.

The location of the FLEXE Corporation headquarters was visited by a KBS reporter. However, the reporter was informed that such a business was not there in the structure. According to a building manager who spoke with the reporter, they had never heard of FLEXE Corporation and couldn’t discover any evidence that the company had ever rented space in the building.

Authorities claim to have tracked cash movements that originated in Terra’s Singapore base and totaled 6 billion Korean won (about $4.5 million) and 12 billion won (about $9 million). The funds then traveled to Terra’s office in the British Virgin Islands before reaching FLEXE in South Korea and other Terra affiliates.

According to KBS, the company acted as a conduit for the money obtained via cryptocurrency liquidations.

There are rumors that Flexe deals in cryptocurrency that are infrequently released by cryptocurrency exchanges. Flexe Corporation’s cash inflow was reportedly a problem during a special tax inquiry by the National Tax Service last year, according to a former developer of Terra.

Local media reports from as early as February show that Terraform Labs was not actively trying to hide the existence of FLEXE.

Do Kwon In Endless Woes

Since the TERRA/LUNA disaster, the entire crypto sector has changed, and the crypto community has not recovered from the historic event and is unlikely to anytime soon given the lingering conspiracy allegations.

South Korean exchanges have been eager to disassociate themselves from the “LUNAC/Terra incident,” as it has been referred to by legislators.

Recent months have brought attention to listing and delisting regulations, with many criticizing the fact that exchanges failed to delist LUNAC in a coordinated manner. Following the May price decline, some exchanges removed the token from their lists, while others allowed traders to keep using the token for a number of weeks until officially ending LUNAC support in June.

According to Yonhap, the Korea Digital Asset Providers Association, a group made up of a few smaller local crypto exchanges, has proposed setting up a “cryptoasset review committee” for the entire industry. This committee would be in charge of choosing which coins could be added to and deleted from the platforms of domestic exchanges.

The proposed committee would also be responsible for “compliance monitoring,” assessing the “sustainability” of the coins, and “level of investor communication.”

The proposal also outlines procedures for keeping an eye on dishonest trading practices like insider trading and market manipulation.

MoneyGram teams up with Stellar to allow users to exchange USDC, fiat