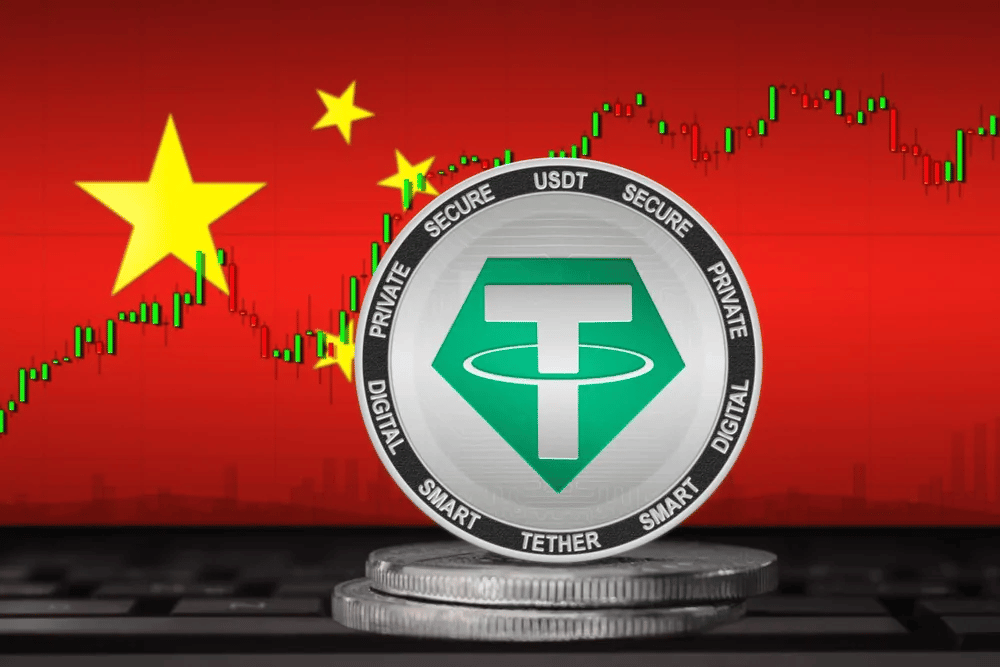 CNHT was founded in 2019 and is linked to the offshore Chinese yuan (CNH). With the debut of CNHT on Tron, it will become the second blockchain on which it is possible to acquire, trade, and hold CNHT, which was initially only available as an ERC-20 token on the Ethereum network.

Speaking on the new announcement, Tether’s CTO, Paolo Ardoino, expressed his excitement about bringing CNHT to the Tron ecosystem and stated that,

“At a time when the crypto market is experiencing immense turmoil, we believe that the best way forward is to keep building. Things are business as usual at Tether and we hope our continued growth and expansion will inspire others to keep going as well.”

With CNH₮ now both on Ethereum & Tron, it joins the growing stablecoin family of Tether which includes stablecoins pegged to the US Dollar (USDT), Euro (EURT), and Peso (MXNT).

Tether has been the target of severe criticism for several years now. The company is frequently accused of minting stablecoin tokens out of thin air in order to influence cryptocurrency markets.

However recently, Tether’s cofounder, Reeve Collins has refuted these claims and stated that Tether maintains its reserves which can be seen from the proof-of-reserves posted on their official website.

He further went on to state that:

“I sold the company at the end of 2015, and the principles continue to operate that and in my opinion, to the absolute best of their ability, [along] with the best risk mitigation tactics in the industry. It has withstood the test of time.”

Read More: What Is Proof Of Reserves & How It Works?

Pratik has been a crypto evangelist since 2016 & been through almost all that crypto has to offer. Be it the ICO boom, bear markets of 2018, Bitcoin halving to till now – he has seen it all.

Coinbase’s 2023 Crypto Market Outlook Is Here, But Where Is Cardano?