Tether Launches USDT on Near Protocol 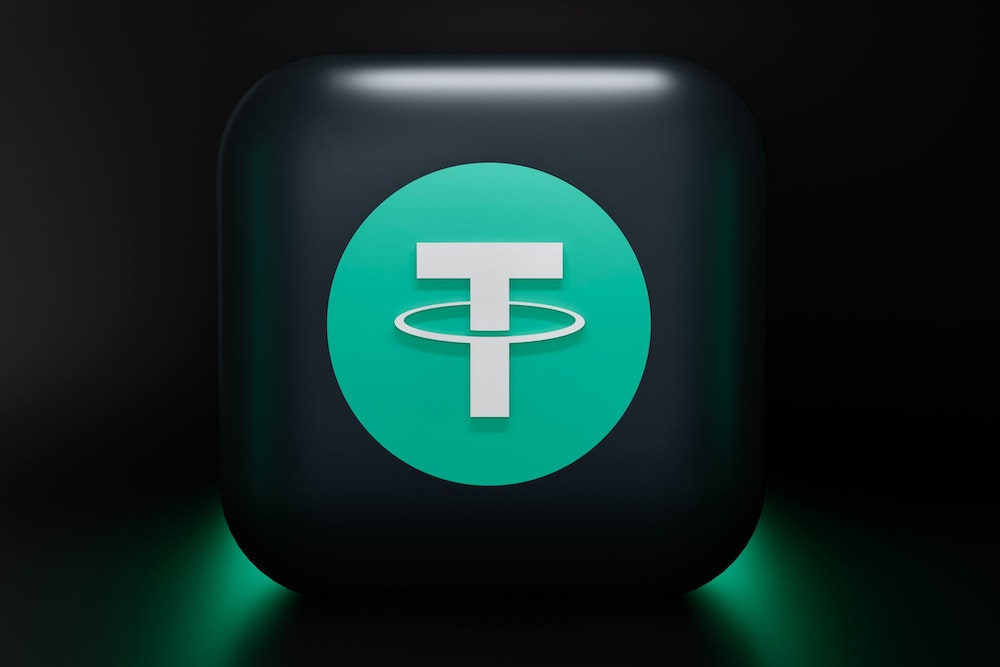 Stablecoin issuer Tether announced today that its flagship stablecoin, USDT, is now live on Nearby, a layer 1 blockchain network that focuses on usability among developers and users.

USDT Now Available on Near

Near is a layer 1 blockchain network that provides a platform on which developers can build decentralized applications (dapps). Near uses smart contracts and adopts the Proof of Stake (PoS) consensus mechanism to secure its network.

Paolo Ardoino, CTO at Tether, noted that with near having already witnessed significant growth this year, the new development will further accelerate the network’s growth.

“We’re excited to launch USD₮ on NEAR, offering its community access to the first, most stable, and trusted stablecoin in the digital token space. The NEAR ecosystem has witnessed historic growth this year and we believe Tether will be essential in helping it continue to thrive,” he said.

Commenting on the development, Marieke Flament, CEO of NEAR Foundation, said:

“We champion initiatives that can bring greater stability to the DeFi ecosystem and help us advance the mass adoption of Web3. We look forward to seeing what Tether will achieve with the launch of USD₮ on NEAR Network and the vital role it will play in shaping the future of finance and the digital economy.”

Following the announcement, NEAR, the native token of the Near protocol, sharply rose more than 7% and was trading at $5.10 at the time of writing.

Meanwhile, earlier today, the Near Protocol’s supporter, Near Foundation, announced a strategic partnership with Caerus Ventures to launch a $100 million venture capital fund and venture lab.

Notably, while USDT is now available on these blockchains, Ethereum remains the most used network for USDT users. However, due to the high gas fees on Ethereum, users are gradually adopting USDT launched on other blockchains, especially Tron.

Meanwhile, in another announcement in June, Tether said it plans to launch a new stablecoin pegged 1:1 to the British Pound Sterling by early 2023.

Your crypto deserves the best security. Get a Ledger hardware wallet for just $79!