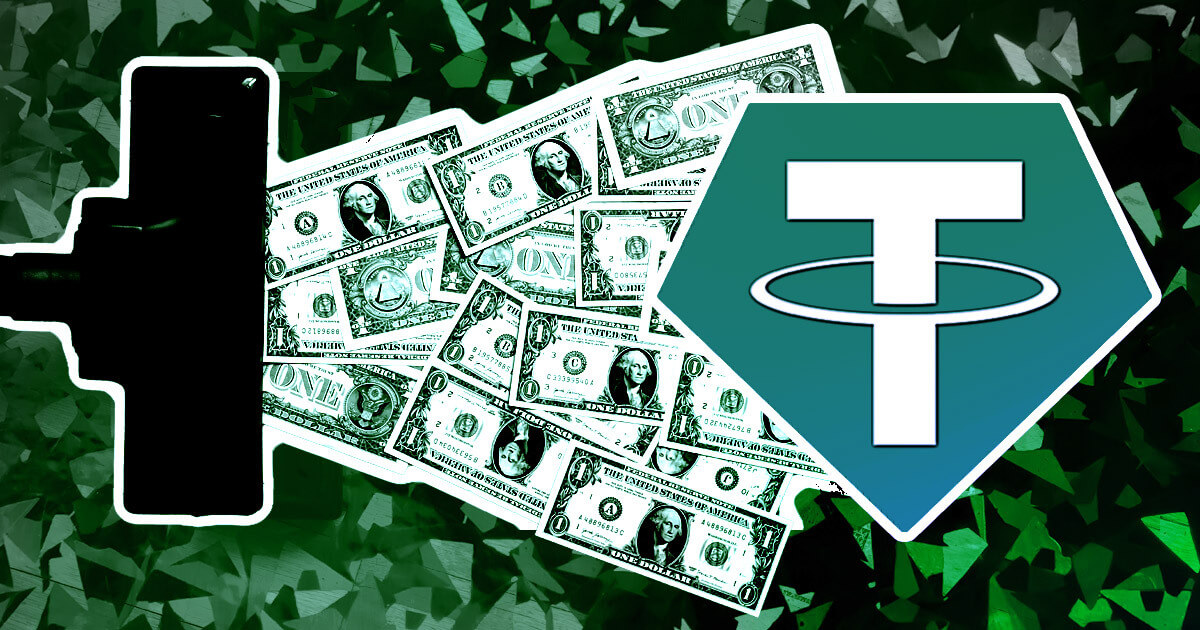 Crypto traders withdrew around $10 billion from Tether USDT in the last two weeks as talks of increased regulatory scrutiny for stablecoins continue to grow.

CryptoSlate data shows that the circulating supply of USDT dropped to $73.3 billion on Monday from the $84.2 billion on May 11.

On May 20 alone, on-chain data shows that traders withdrew $1 billion from Tether. The massive withdrawal was fueled by Terra blockchain VAT and LUNA collapse.

Following UST’s crash, USDT, alongside several stablecoins, temporarily lost its peg. This brought much attention to this crypto class and how “stable” they were.

Tether, in a recent blog post, wrote that its de-pegging across crypto exchanges does not mean that USDT has broken its peg; instead, the de-peg shows that.

“There is more demand for liquidity than exists on that exchange’s order books.”

Tether had earlier claimed that USDT has a one-to-one dollar backing in a bank account but later changed its tune to say it uses other assets such as commercial paper and even digital tokens as collateral. It revealed this when it settled with authorities in New York.

To tether or not to tether: The rules say no

MDOC’s probation tether program will function for one…

The firm must publish its reserves every quarter as part of the settlement. The latest attestation report shows it has reduced its commercial paper holdings while increasing US treasury bills. The company also said that it is now holding foreign government debt.

Although most of the assets in the report are stable, there is around 11% of its investment in “corporate bonds, funds, and precious metals” and “other investments (including digital tokens).”

Overall, the report indicates that its reserve exceeds the amount required to redeem the digital tokens issued.

However, Patrick McKenzie, a fintech commentator, said that Tether’s account shows it has $162 million more in its reserves than its tokens. But some of its investments, including that in the Celsius network, are performing poorly due to the bearish nature of the crypto market.

“Tether has maintained its stability through multiple black swan events and highly volatile market conditions and, even in its darkest days, Tether has never once failed to honor a redemption request from any of its verified customers.”

How Will It Impact the Price of XRP?

Can Gnox (GNOX) become a crypto giant like Cardano (ADA)?

To tether or not to tether: The rules say no

Crypto Community Split on Tether’s Future, According to Twitter Poll