Tether’s recovery of an $840mn loan scrutinized in Celsius bankruptcy 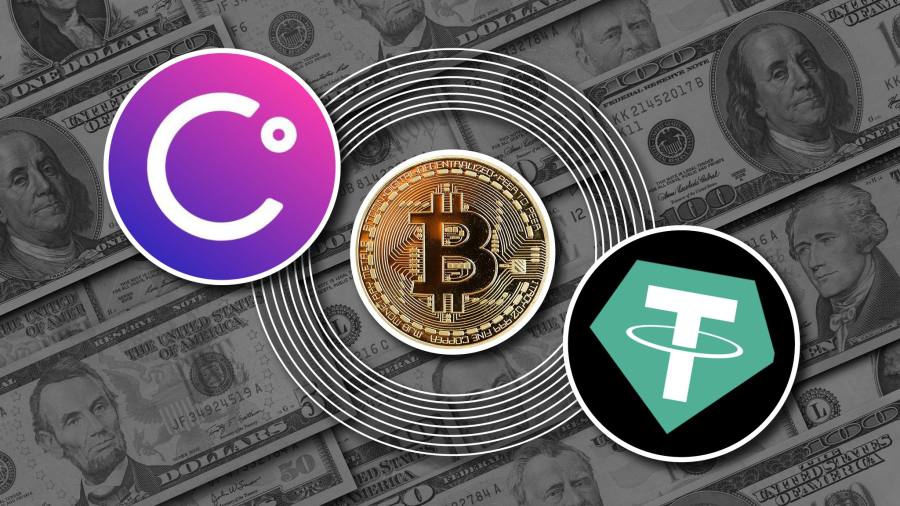 Celsius filed for bankruptcy protection in the US this month, becoming the latest casualty of the recent crash in crypto prices and leaving hundreds of thousands of its customers facing losses on their investments.

Tether, whose $66bn stablecoin known as USDT plays a key role in crypto markets, recouped an $840mn loan to Celsius ahead of the bankruptcy by selling bitcoin Celsius pledged as collateral.

The question now is whether Celsius could reclaim the value Tether received in the loan liquidation. The answer would clarify an uncertain area of ​​bankruptcy law and in the worst case for Tether hit the reserves that underpin USDT.

“Can Celsius recover . . . loan liquidations completed in the 90 days before filing?” Celsius’s law firm Kirkland & Ellis said in a presentation to the New York bankruptcy court last week. The question was among the “legal issues critical to the outcome of the case”.

Tether, Celsius and Kirkland did not respond to requests for comment.

Resolving the questions around Tether’s loan and other crypto-secured borrowings will involve intricate issues about how rules on secured loans apply in the digital asset market. In secured lending, the borrower pledges assets to the lender as collateral.

“We’re in an area where the law is quite uncertain and quite at odds with the market’s general expectations,” said Brandon Hammer, a bankruptcy lawyer at Cleary Gottlieb.

Many in crypto markets have wrongly assumed that simply taking possession of crypto pledged as collateral will protect their position as a secured lender under bankruptcy law, Hammer said.

In fact, they could still be forced to return the assets, leaving them only with an unsecured claim equal to the value of the loan.

Tether had an outstanding $840mn loan of USDT stablecoin tokens to Celsius in May. It said this month that Celsius had pledged 130 per cent of the value of the loan in bitcoin as collateral.

In May and June, as bitcoin prices fell, Celsius was unable to post more collateral to maintain the loan in response to a margin call by Tether, Celsius chief executive Alex Mashinsky said in a court filing.

Tether then sold Celsius’s pledged bitcoin to pay down the loan and returned the remaining collateral. The mutually agreed liquidation resulted in $100mn of losses to Celsius, Mashinsky said.

No swimming, constant monitoring and a big sock. What life…

Crypto Market May Pump as Tether Keeps Minting USDt by…

Tether, whose USDT token regained its $1 target price in recent days after two months of trading at a slight but persistent discount, said this month it had suffered no losses on its loan to Celsius.

The stablecoin issuer added its “risk culture demonstrates an understanding of both the business of lending and takes into account the regulatory landscape in order to achieve and maintain its business objectives”. 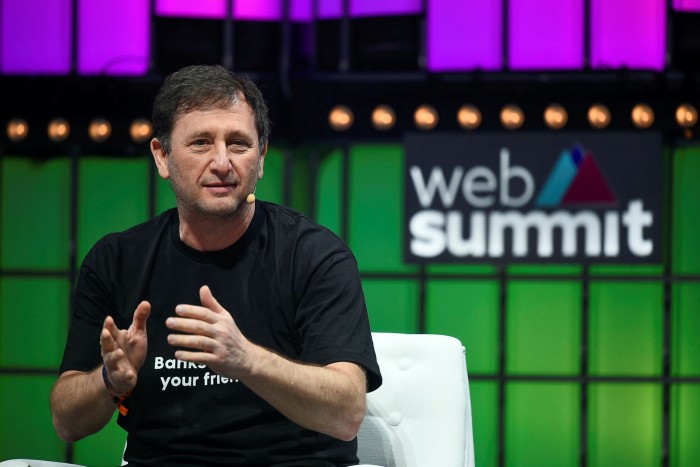 The liquidation is likely to be scrutinized by Celsius and the committee that will be formed in the bankruptcy proceeding to represent unsecured creditors, bankruptcy lawyers have said.

“One of the things that’s going to be examined is whether or not Tether was fully secured. Did Tether properly perfect its security in its collateral?” said Tad Davidson, co-head of the bankruptcy practice at Hunton Andrews Kurth.

Lenders who have not properly established their claim over particular assets — a process called “perfecting” — can find themselves relegated to the mass of unsecured creditors in bankruptcy at the bottom of the pile, potentially suffering huge losses. If there is a dispute about whether security has been perfected, a settlement may be agreed or in a worst-case scenario the debtor may sue the creditor.

“The way you perfect security over bitcoin hasn’t been tested in any kind of litigation,” said Jonathan Cho, a bankruptcy lawyer at Allen & Overy.

The uncertainty was heightened when El Salvador declared bitcoin legal tender last year. The Uniform Commercial Code, rules followed by almost all US states, labels mediums of exchange recognized by foreign governments as physical money over which security can only be perfected by physical possession — a problem for digital currency.

“It’s crazy that El Salvador’s actions dictate US law outcomes, but that’s how it is,” said Adam Levitin, a Georgetown Law professor and principal at Gordian Crypto Advisors.

The UCC was updated this month to include specific rules on crypto security that focuses on control of the asset. But the rules are not yet law and are not retrospective. Current best practice in crypto markets has involved issuing public documents known as UCC filings that declare a security interest in intangible assets, or applying rules on investment assets that involve a third-party custodian taking control of the asset, lawyers said.

It’s unclear if Tether took either approach. There is no UCC filing for Tether’s security interest in New Jersey, where Celsius is based. There may be UCC filings for Tether’s interest elsewhere. Tether’s public explanation of the loan liquidation process made no reference to a third-party custodian.

In bankruptcy proceedings, even the smallest mistakes in security perfection can be exploited by aggressive creditors seeking to better their position. Celsius has said it has $5.5bn in liabilities but only $4.3bn in assets.

Robert Gayda, a partner at Seward & Kissel said: “If you have somebody who’s not going to recover in full, you’re going to have a motivated creditor body who are going to want to look at that Tether transaction.”

Learn to Diversify Your Crypto Holdings

No swimming, constant monitoring and a big sock. What life on a tether is really…