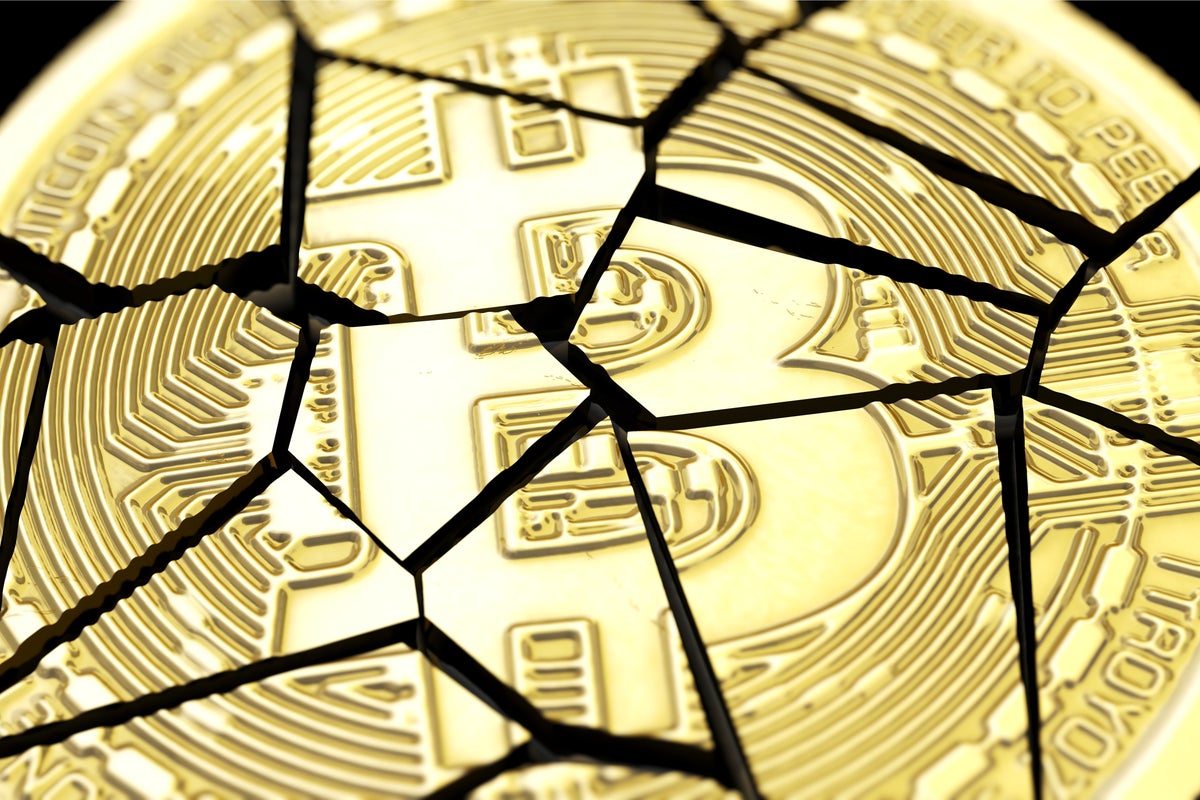 Inflation is insidious, sucking the life out of the finances of individuals, families and nations. The June 2022 inflation rate in the United States was 9.1%, the highest monthly inflation rate since November 1981. The highest inflation rate was recorded in April 1980 at 14.76%. We haven’t reached that point — yet.

Consider how inflation causes the value of the US dollar to decrease in value. This is why it’s becoming more difficult for families to make ends meet — their paychecks just don’t buy what they used to. Here is how inflation has devalued US currency —

Inflation also negatively affects investment portfolios. Let’s say a stock returns 8%, but imagine there is a 9% inflation rate. So investors actually lose 1% on their return.

An inflation hedge theoretically makes up for the decreased purchasing power of a currency that loses its value because of rising prices as a result of inflation. This is an investment that is hoped to keep or increase its value while other investments may be declining in value.

Over the years, gold has been touted as a hedge against inflation — gold stocks, gold bullion and gold coins. Gold has been viewed as an inflation hedge because it often increases in value as the value of currency declines. But the spot price of gold fluctuates and investors sometimes have to hold it for a long time.

Consider how the spot price of gold has fluctuated since 1980 —

So has gold really been a reliable hedge against inflation? That’s certainly debatable.

In the past 12 years, Bitcoin BTC/USD has been promoted by enthusiasts as a hedge against inflation. Since Bitcoin is limited to only 21 million coins, they claimed that it would be able to function better than gold. Bitcoin enthusiasts said that Bitcoin is immune to the impact of world-wide political tensions or the policy of governments. They made such a claim because of Bitcoin’s decentralized nature. In May 2020, the billionaire investor Paul Tudor Jones supposedly purchased Bitcoin as an inflation hedge.

So what happened? If Bitcoin was the inflation hedge it was promoted to be, why did the price start collapsing at the end of March 2022? Some have blamed regular, everyday people who invested their stimulus checks into Bitcoin and causing its overvaluation. Others blamed general investor sentiment for Bitcoin’s high valuation. The more investors who believe in it and buy it, the higher the price, and vice versa.

Was it a big lie that Bitcoin was promoted as a hedge against inflation? Not necessarily. Gold has been around for thousands of years — Bitcoin for only 12 years. Crypto is too young to know for sure how inflation will affect it.

Some state that Bitcoin and all crypto should be treated like a tech stock. Others have suggested that investors should only buy as much Bitcoin as they’re willing to lose. Both statements seem like good advice.

Looking for ways to boost your returns? Check out Benzinga’s coverage on Alternative investments:

Image by DesignRage on Shutterstock