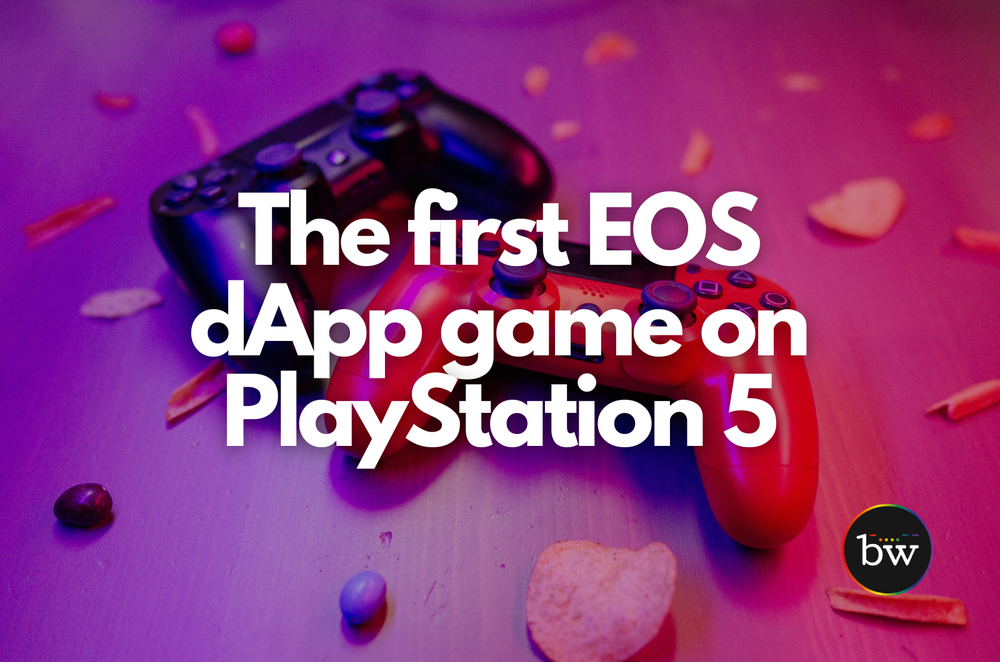 LONDON (Bywire News) – The gaming sector is one of those sectors that, despite everything, continues to grow. Regardless of the wider economy, it tends to record positive numbers, both in terms of the overall numbers of players, reaching over 3 billion players worldwide, and in terms of revenue

Games also continue. In recent times, in-app purchases have come to the fore, giving gamers a way to personalize their play and game companies a more flexible way to generate revenue.

In the future, we will see more and more blockchain games moving into this space and building market share. They have a number of advantages over conventional models. They do not need other resources to operate.

It is therefore possible to exploit both the blockchain and decentralized services on the IPFS system to save all the assets of the game without using centralized servers which, as we have noticed over time, tend to close down after a few years.

Another advantage of using and developing a blockchain game is the ability to play with any device. It means developers and players needn’t purchase specific hardware for that particular game.

Furthermore, blockchain games are “backward compatible” with other current consoles and systems. All you need is an advanced browser to run the code and an internet connection to interact with the blockchain.

There are already several pioneers who have embraced the development of blockchain including games such as the Italian startup Hoken Tech. As a first test, it created and launched a card game developed on the EOS blockchain.

The game, available at this address, is a dApp game in which users can log in with their EOS account (in this test version the old login system with an account name and private key has been introduced and will be released on the mainnet with wallet login). Information is recorded in the blockchain, such as the number of wins and the number of losses.

The game gives players all the advantages of the blockchain in every operation. It also makes it impossible to modify the development of the game and prevents fraudulent behaviour.

The game is a classic fantasy card game that takes as its reference the city of Molfetta, where the young startup is based. In this way, the game is not only fun to play but also promotes the city to potential tourists. Throughout the game, they can explore the city and all the attractions.

The most interesting aspect of the game is that it can be played from any device, be it desktop, mobile or even new consoles. The game has been tested and even played on a PlayStation 5 making it the first EOS dApp game to be played on a new generation console. You can also click here to see a bit of gameplay.

This, then, is a sign of things to come. In the future, we will see other games moving onto EOS demonstrating the power and flexibility of the blockchain. If you’d like to test the game, all you need is an EOS test account on the Jungle testnet with some resources in your account such as CPU and RAM (you can follow this guide to create one).

Alternatively here are some test accounts to try the game:

Bitcoin: Don’t Believe the Bull. Be the Bull