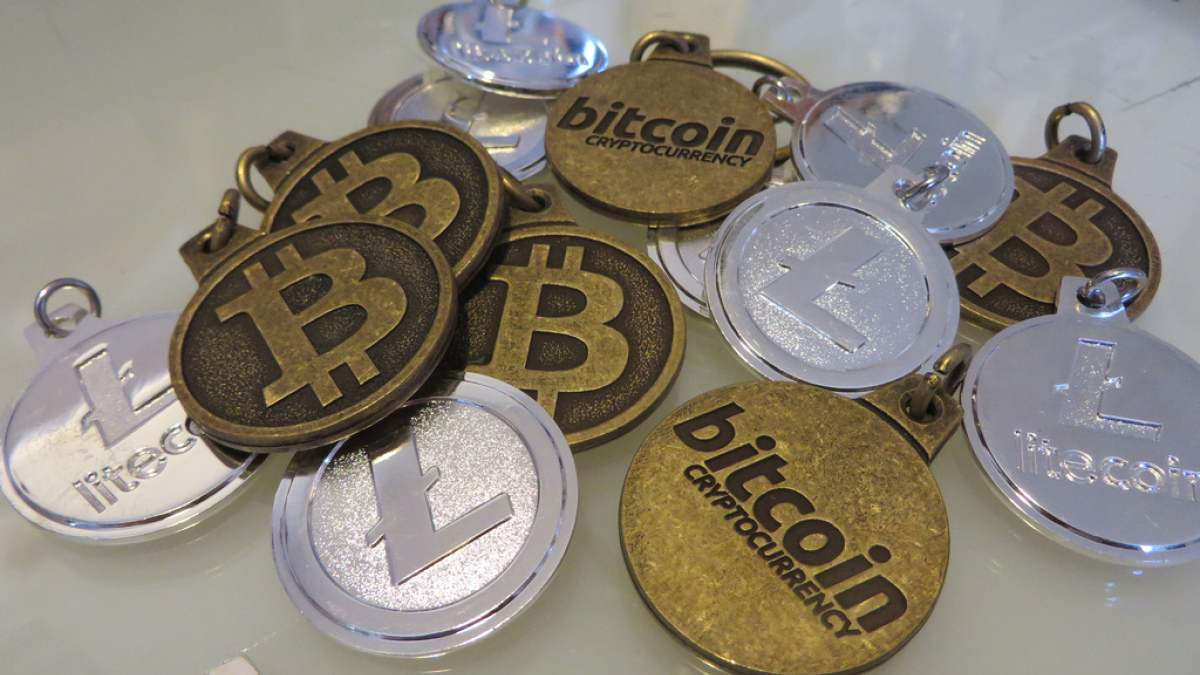 He won’t say how many coins he had, but all of Litecoin founder Charlie Lee’s share in the cryptocurrency has been sold or donated.

In a Reddit post early Wednesday, Lee explained how his stake in Litecoin is a conflict of interest: “Whenever I tweet about Litecoin price or even just good or bads [sic] news, I get accused of doing it for personal benefit,” he wrote.

2018 will be the year of Bitcoin’s rivals

Even though Lee sold all his coin, he’s still very much involved in his currency. “I’m not quitting Litecoin,” he assured in his note.

Lee’s announcement comes just after the exchange Coinbase announced support for Bitcoin Cash, a Bitcoin off-shoot. With that announcement came worries about insider trading within Coinbase. Lee had a busy morning on Twitter(opens in a new tab) correcting misconceptions that he dumped Litecoin and other currencies due to insider trading.

Lee was particularly incensed by a MarketWatch article that he thought inaccurately made it seem like his Litecoin sale was because of insider trading.

We reached out to Lee and Litecoin, but haven’t heard back yet.

Over the past year, I try to stay away from price related tweets, but it’s hard because price is such an important aspect of Litecoin growth. And whenever I tweet about Litecoin price or even just good or bad news, I get accused of doing it for personal benefit. Some people even think I short LTC! So in a sense, it is conflict of interest for me to hold LTC and tweet about it because I have so much influence. I have always refrained from buying/selling LTC before or after my major tweets, but this is something only I know. And there will always be a doubt on whether any of my actions were to further my own personal wealth above the success of Litecoin and crypto-currency in general.

For this reason, in the past few days, I have sold and donated all my LTC. Litecoin has been very good for me financially, so I am well off enough that I no longer need to tie my financial success to Litecoin’s success. For the first time in 6+ years, I no longer own a single LTC that’s not stored in a physical Litecoin. (I do have a few of those as collectibles.) This is definitely a weird feeling, but also somehow refreshing. Do not worry. I’m not quitting Litecoin. I will still spend all my time working on Litecoin. When Litecoin succeeds, I will still be rewarded in lots of different ways, just not directly via ownership of coins. I now believe this is the best way for me to continue to oversee Litecoin’s growth.

Please don’t ask me how many coins I sold or at what price. I can tell you that the amount of coins was a small percentage of GDAX’s daily volume and it did not crash the market.

UPDATE: I wrote the above before the recent Bcash on GDAX/Coinbase fiasco. As you can see, some people even think I’m pumping Bcash for my personal benefit. It seems like I just can’t win.

Featured Video For You

Here’s what you need to know before you buy bitcoin