‘The Merge’ by Ethereum to end mining soon 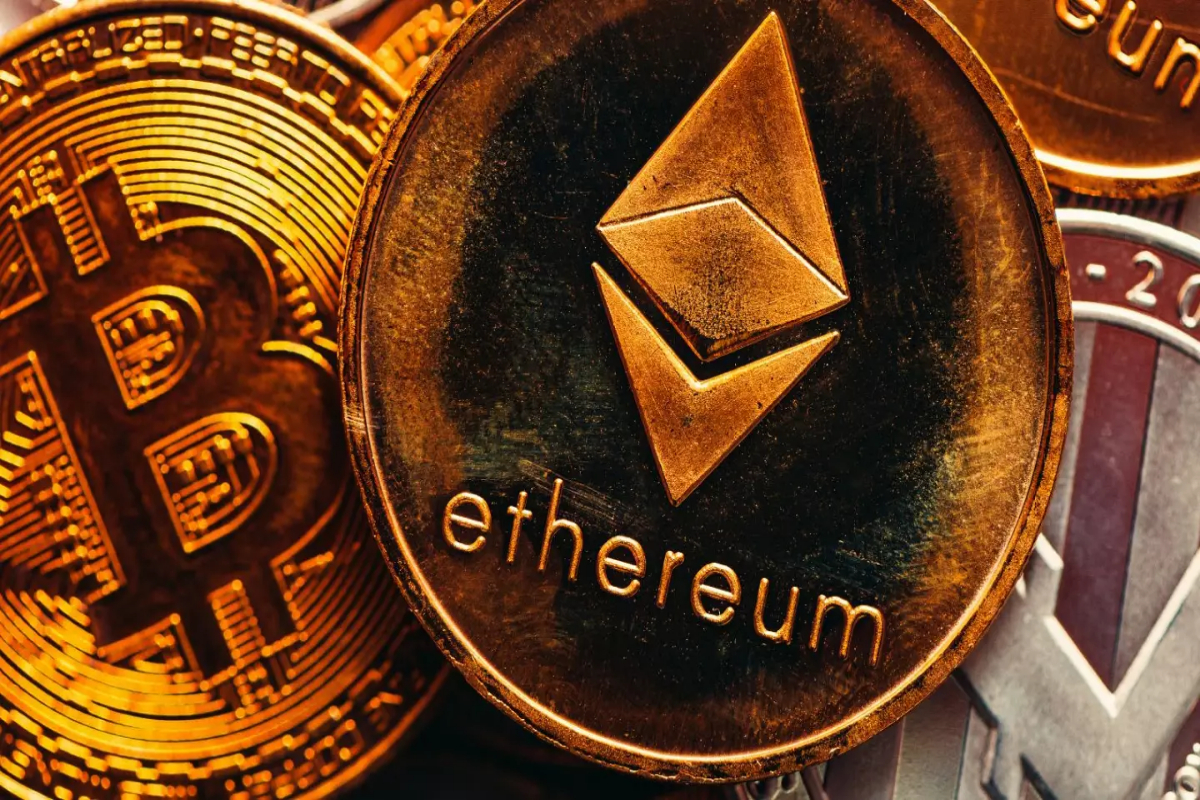 ‘The Merge’ by Ethereum to end mining soon.

This week will see the long-awaited Ethereum (ETH) Merge when the network switches from a proof-of-work (PoW) blockchain to a proof-of-stake (PoS) system, which uses less energy.

This will effectively put an end to ETH mining and direct most investors into Bitcoin.

The merge is anticipated to cut Ethereum’s energy use by 99.95%, which is advantageous for the network’s long-term security and stability.

According to late Tuesday night reports in the international media, the changeover is planned for later today or early Thursday.

Our channel tests have verified that systems connected to the Ethereum network are already performing the switchover.

Google’s countdown timer for the Merge states that it will be finished in the early hours of GMT on Thursday.

According to co-founder Vitalik Buterin, the Merge has been a part of Ethereum’s strategy since the project’s start in 2014, but it has had to be delayed multiple times because to its ‘richness’ in terms of technology. But what is its precise purpose?

The Ethereum blockchain has always been updated, validated, and maintained by a global network of volunteers who support the system through a procedure known as crypto-mining and who are outfitted with powerful computers.

Many of the most well-known blockchains, like Bitcoin and Dogecoin, employ this Proof of Work system.

The Beacon Chain, which has been operating on a novel protocol dubbed Proof of Stake since 2020, will join with the Ethereum Proof of Work blockchain.

Proof of Stake replaces cryptocurrency miners with “validators” who stake their own collection of ETH currencies against their work, significantly reducing the number of machines needed to maintain the blockchain.

They will immediately lose everything if they make a mistake.

This procedure fundamentally lowers the total amount of coins in existence, the number of coins distributed as rewards, and the energy consumption of Ethereum.

The price of ETH, the largest altcoin by market cap, has increased…

The merger will lessen the demand for processing power while also reducing the number of computers needed.

In place of the pricey mining rigs with potent GPUs that were previously utilized to mine ETH, regular laptops and desktop computers will now be utilized.

Decentralized mining makes it challenging to accurately estimate the amount of energy consumed internationally, but according to Digiconomist, the decentralized Ethereum network uses as much electricity as Chile does in a year and has a carbon footprint similar to that of the entire city of Hong Kong.

According to studies, adopting Proof of Stake will lower annual energy consumption from around 112 Terawatt hours to 0.01 Terawatt hours.

What crypto miners should know about The Merge

Rival platforms like Solana and Flow use much less energy than Ethereum, despite the fact that it has the majority of the highest-value projects and most of the NFT trading activity.

Crypto miners are threatened by a decline in the possible rewards from mining their preferred coins, especially in light of the economic and energy developments affecting the world today.

Market opinions indicate that a significant portion of miners will spend thousands (read: millions) to replace their Ethereum GPU mining computers with cutting-edge, power-hungry equipment capable of mining Bitcoin after the Merge.

Last year, the scarcity of semiconductor chips and the cryptocurrency frenzy made it practically difficult to find a graphics card in stock.

As a result, graphics cards were exceedingly expensive and hard to buy at their original prices due to the unusually low availability (in comparison to demand).

The GPU scarcity is now over a year later, following a terrifying market crisis that destroyed billions of dollars worth of investments in virtual currencies, and the issue of “over inventory” may soon knock on our doors.

An army of computer programmers will undertake software improvements. It will be…

Cosmos Vs Algorand – What’s the Difference?

Everything About How To Short Bitcoin