The popularity of bitcoin (BTC) was not shaken in 2022, but ethereum (ETH) surpassed the total number of transactions 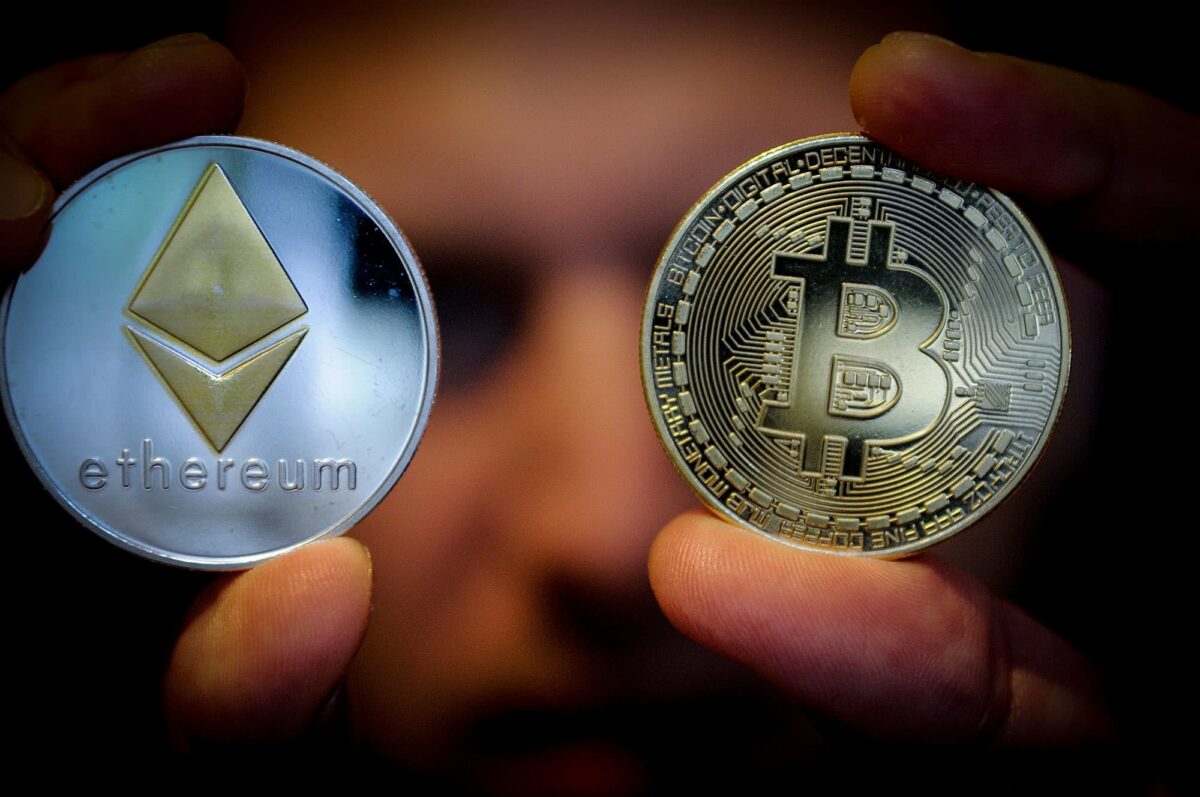 Bitcoin, Ethereum and meme networks continued to dominate the crypto-currency market in 2022. According to Google’s statistical analysis of search trends, the number of global monthly searches on Bitcoin reached 28.4 million, while Ethereum came in fourth with about 3.8 million. In between are Dogecoin and Shiba Inu, with a total of about 5.8 million and 4.4 million respectively. However, ETH has surpassed bitcoin in the number of daily transactions in the blockchain.

In percentage points, there were about 338% more transactions in Ether than in Bitcoin in 2022.

The Ethereum network benefited significantly from the merger event, which resulted in more on-chain activity in Layer 2 protocols. In addition, Ether’s proof-of-stake (PoS) – introduced by the beacon chain – has significantly opened up Ethereum’s overall throughput.

When it comes to monthly Google searches in the US, bitcoin came out on top with about 4.57 million searches, while Ethereum recorded about 611,000 monthly searches. The other top 10 digital assets ranked by Google Trends in 2022 include Avalanche, Litecoin (LTC), Cardano (ADA), XRP, Safemoon and Nexus.

The crypto-currency market is struggling to recover from the FTX and Alameda implosion, which affected millions of users worldwide. For example, Digital Currency Group – the parent company of Grayscale, Genesis Trading, CoinDesk, TradeBlock, LunoGlobal, and FoundryServices – has announced significant exposure to the FTX and FTT market.

Will you, or will you not, commit to solving this by January 8th in a manner that treats the $1.1 billion promissory note as $1.1 billion?

While the SBF case is active in the US courts, more attention has been given to Ripple’s lawsuit against the SEC. In addition, Hinman’s emails, which will likely be revealed to the public, are expected to have profound implications for most deFi tokens in the industry.

IMF Head Warns Of Major Recession, What It Means For Bitcoin