The Power of Immutability — You Don’t Change Bitcoin, Bitcoin Changes You 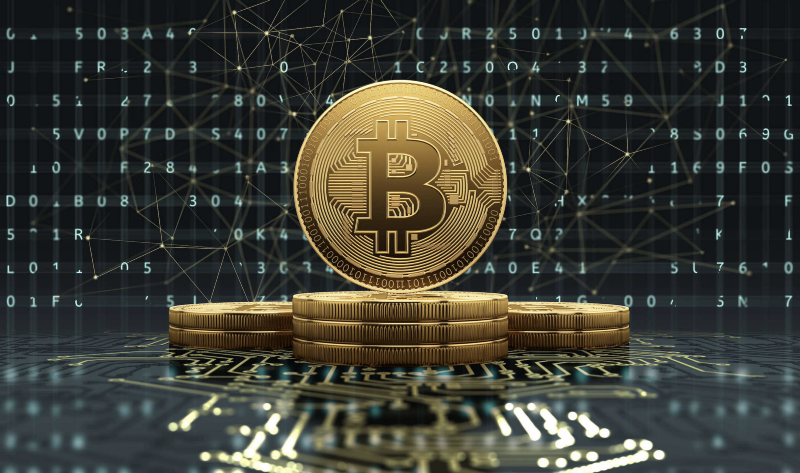 We live in an uncertain world. What we have been experiencing since the outbreak of the COVID-19 pandemic in early 2020 has reminded everyone that anything can change at any time in this world.

The few certainties that some people thought to see have quickly shattered.

Faced with the economic crisis triggered by this COVID-19 pandemic, central bankers and governments around the world opened the floodgates. They decided to take measures of unprecedented magnitude by printing more than $12T out of thin air, lowering interest rates to zero, and taking on even more debt to finance massive stimulus packages.

Those who thought their fiat money was safe have come to understand that this was totally wrong.

This crisis has highlighted the many flaws in the current monetary and financial system that will lead to its downfall. The ugly truth became apparent to most people overnight.

Faced with this chaos, many people discovered an immutable system that shines by its constancy. A system whose rules have never changed in more than twelve years of existence now. You have understood that I am talking about Bitcoin here.

The fundamental properties of Bitcoin remain the same no matter what:

Bitcoin doesn’t change, but it changes its users forever, for the better

Quantitative hardening involves reducing the liquidity injected into a market over time by reducing the daily supply available. In this way, each unit of that market gains in value over time.

This policy is clearly the opposite of quantitative easing where the daily supply keeps increasing, further weakening the value of the units available in the associated market.

So Bitcoin gives you guarantees. Bitcoin can be summarized in 5 powerful words as Paul Tudor Jones reminded us in June 2021:

Since Bitcoin does not change, it is people who change when they come in contact with Bitcoin. The power of immutability transforms individuals who were previously opponents of Bitcoin into Bitcoiners. It takes different people different amounts of time, but eventually, everyone will recognize what Bitcoin brings to the world.

It is obviously only a matter of time because the success of bitcoin is inevitable.

Faced with a system whose properties do not change, the general public is finally asking questions about a monetary and financial system that depends on the goodwill of a minority of unelected people. Central bankers are capable at any time of making decisions that will disadvantage the greatest number.

This is what was done in 2020, and what will be done in the months and years to come.

The only guarantee the current system can give you is that you will lose out if you don’t do something to get out. Your job is to understand that. That’s where Bitcoin changes you. Once you discover the ugly truth about the current system, you will thank the mysterious Satoshi Nakamoto for inventing a digital currency that gives power back to the people.

Because Bitcoin represents the declaration of independence of money from the State.

The people must be able to take in hand the destiny of the fruit of their labor. This is how Bitcoin fulfills the dream of a certain Friedrich Hayek:

“I don’t believe we shall ever have good money again before we take it out of the hands of governments.”

Bitcoin takes the power over money out of the hands of governments and gives it back to the people. Everyone who becomes a Bitcoiner and embraces this revolution comes to understand that everything the educational system taught us was totally misleading.

There is nothing normal about governments having power over money instead of the people. It doesn’t have to be that way, as Bitcoin proves. By embracing the Bitcoin revolution, you will be able to take advantage of the power that Bitcoin gives you.

And with that comes the freedom to live your life on your own terms.