THETA coin Price Analysis: If SMA-50 could not provide support then $6.372 would be the level THETA could hit. 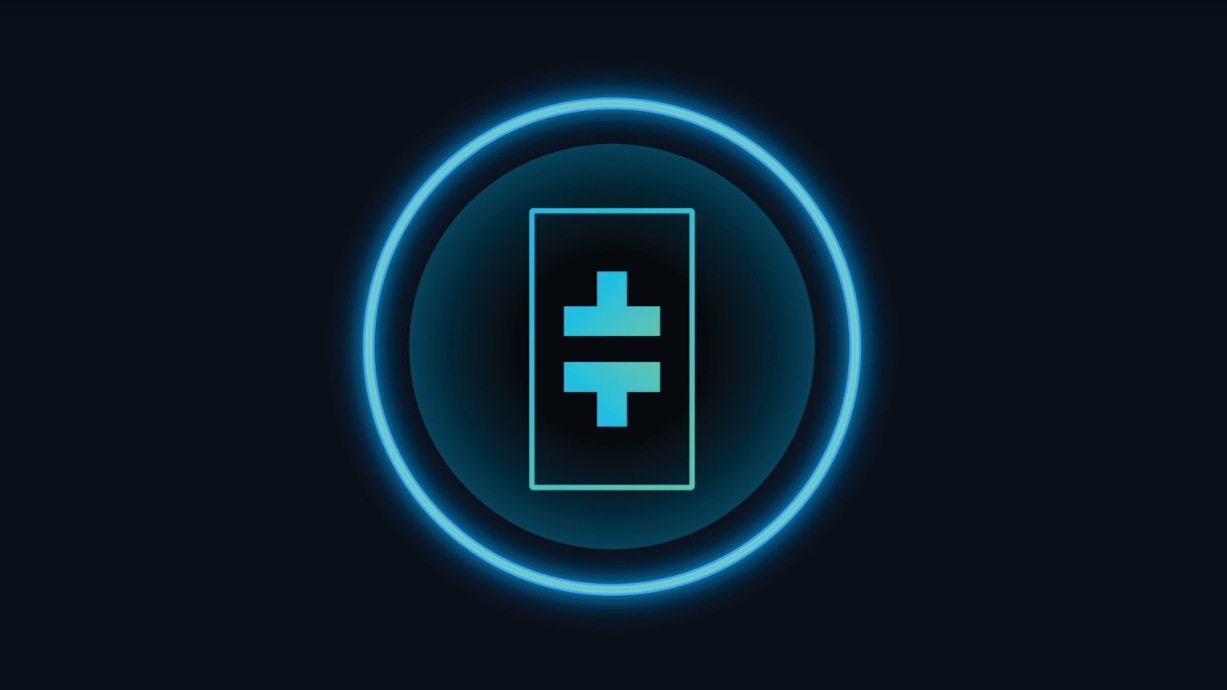 The token has been forming the pattern of engulfing bearish. THETA has been sinking since 13 August and sank by 2.41% on Saturday. Following a 1.58% fall on Friday, THETA ended the day at 7.22. The last known price of this coin is 7.1598.

A mixed start for the day saw THETA fall to an early morning intraday low of $7,089 (Till time) and it could sink more and mark an intraday low in the coming time.

The chart above shows the movement of THETA where 20 SMA have been running above SMA-200 and SMA-50. We see the token with respect to SMA’s which are 20, 50 and 200. We see that SMA-20 and SMA-50 are closely in contact. Such situations result in a hike in price.

An RSI oscillator is also present in the chart which shows the proper time to buy or sell the token. RSI for the last 5 hours shows the value of 45,755 and marks the neutral action. MA-5 and MA-10 show the sell action and even MA-20 shows the sell action whereas MA-100 and MA-200 show the buy action. However, the THETA at present is all set to buy for intraday trading.

The two SMA’s are placed at a single point and such conditions represent that profits might come in the coming time. So, if one wants to enter THETA then long now. However, the token does not show a hike early but it is expected to show anytime in the near future.

THETA ROI (approximate return on investment if purchased at the time of launch) is 4575.18%. This is just an assumption. Long the token by the decision of your own thoughts.

Ethereum (ETH) Inflation at Almost 5,000 ETH, But It Might Become Deflationary Again