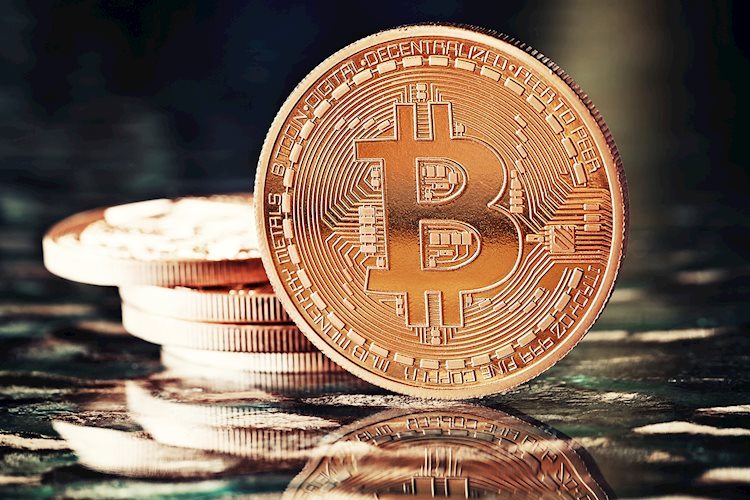 The crypto market is attempting a retaliation against the recent onslaught experienced earlier in the month. As a congestion zone forms on BTC near the psychological $17,000 level, the top 3 cryptos remain indecisive. Key levels have been defined to forecast possible outcomes for the crypto giants in the coming weeks.

Bitcoin price is the primary focus for crypto traders going into the third trading week of November, as its next move will likely determine the outcome for the rest of the market. After a 10% decline over the weekend, the bulls finally stepped near the upper $15,000 level to provide support. The peer-to-peer digital currency managed to recover 8% of its market value. Still, despite the hopeful gesture, Bitcoin will need to take on a lot more work to truly define a strong countertrend rally.

Bitcoin price currently trades at $16,996. The 10% decline printed a higher low at $15,815. The Relative Strength Index (RSI) shows the market is cooling off as the indicator has climbed back into support on smaller time frames. Still, the peer-to-peer digital currency faces considerable bearish pressure as the 200-week moving average, the 21-day simple moving average, and the 8-day exponential moving average hover above the current auctioning price.

If market conditions persist, Bitcoin may be headed for one more low near $15,000. Invalidation of the bearish idea is a breach above the $18,531 thrust candle. If the level is tagged, the bulls could produce a countertrend rally back to $20,000. Bitcoin price would rise by 20% if the invalidation scenario occurs.

In the following video, our analysts deep dive into the price action of Bitcoin, analyzing key levels of interest in the market. – FX Street Team

Ethereum price is facing significant bearish pressure going into the third trading week of November. After a 35% decline on the month, the bulls produced a retaliation rally that was capped near the recently broken support at $1,300. After a few days of consolidation, the ETH price is still submerged below the barrier and shows signals that suggest bulls are hesitant to stay in the market.

Ethereum price auctions at $1,264 as the bulls attempt to hurdle the 8-day exponential moving average. A rejection from the indicator would be explosive and could provoke a second test of the $1,080 lows. The Relative Strength Index breached oversold levels during the previous decline, which suggests the downtrend is still ongoing.

Invalidation of the bearish thesis could arise if the bulls hurdle the $1,350 swing high. In doing so, an additional spike towards the 21-day simple moving average at $1,450 would stand a fair chance of occurring. Such a move would result in a 17% increase from the current Ethereum price.

XRP price currently auctions at $0.39 as the bulls have pulled off a second recovery rally of recouping 20% ​​losses from the week prior. Now, as the price consolidates just below the $0.40 barrier, traders are forced to ask a central question: is the countertrend rally coming to an end or just getting started?

XRP price has hurdled above the 8-day exponential moving average, which sets it apart from Bitcoin and Ethereum. The Volume Profile Indicator also shows the bulls attempting to produce a ramping pattern, but the number of transactions is still relatively lower than the previous declines. Keeping this in mind, the XRP price may need to remain range bound between $0.39 and $0.31 for a few more days before the next definitive trend can be established.

For bears looking to enter the market, invalidation of the bearish scenario could occur if the bulls hurdle the $0.46 barrier. In doing so, an additional rally toward the monthly high near $0.51 could occur. XRP would rise by 30% if said price action were to occur.

In the following video, our analysts deep dive into the price action of Ripple, analyzing key levels of interest in the market. – FX Street Team