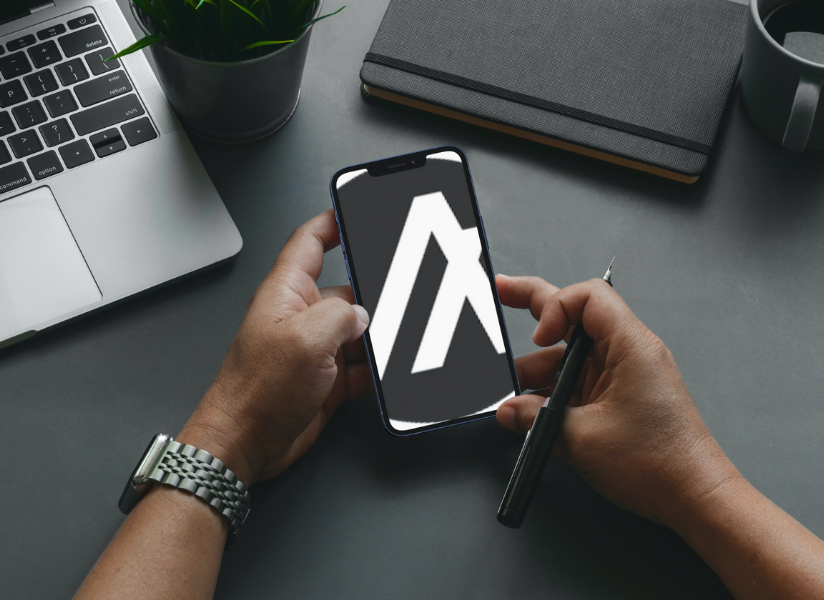 Algorand made huge inroads this year in a competitive Layer-1 landscape. Check out our top five Algorand stories of 2021.

The adoption of Algorand has been quite impressive during 2021. A great example is the total number of wallets, which has climbed to 17 million. That’s an increase of more than 100% YTD.

Moreover, this month alone, transactions per day on Algorand have been going parabolic. In the last 24 hours, more than 4.3 million real — not consensus messages — transactions were processed.

As you can see, it’s been a big year for Algorand. With all the rapid growth, it was tough to narrow down the top 5 Algorand Stories of 2021

The inaugural event for the Algorand community took place last month and was a landmark event for Algorand. Prominent individuals like Michael Arrington, Anthony Scaramucci, and Mayor Suarez of Miami all spoke at the event, highlighting the use-case of Algorand.

It was at this event that Mayor Suarez announced he would take half of his paychecks in ALGO and adopt Algorand technology for Miami for monitoring air quality. Founder Silvio Micali gave a rousing keynote that encapsulated the focused energy of Algorand and the community.

The Algorand Virtual Machine (think of Ethereum Virtual Machine) launched in late October, which allowed for the development of complex smart contract dApps. It was the last piece of the puzzle to unleash their Layer-1. Algorand is unique because it is built entirely from scratch with its own Oracles (Algoracle), Virtual Machine (AVM), Smart Contract language (Clarity), and thus programming language (Teal).

When the AVM was completed, the first dApps and DeFi on Algorand began to explode. Dozens of projects are in testnet. Algorand already has its own native DeFi staples fully shipped, such as Yieldly Finance, Tinyman, Algomint, AlgoFi, Opulous, Smile coin, and Headline, to name a few. Algorand has just crossed the $200 million mark in DeFi TVL.

Algorand Rises 30% As Founder Sneaks In Personalities To…

Algorand Price Surged as I Predicted: Here’s What to…

3. Anthony Scaramucci and Michael Arrington Go All In

In the fall, billionaire hedge fund manager and former White House Press Secretary Anthony Scaramucci went all-in on Algorand. In total, Scaramucci and his fund Skybridge Capital have announced over $350 million in investments into the Algorand ecosystem. He also predicted Algorand would flip Ethereum on CNBC. This endorsement changed the game for Algorand.

Known as one of the most powerful people in Silicon Valley, Michael Arrington went all-in on Algorand over the summer, pledging $100 million from his VC fund Arrington capital. He had his research team pen a report on Algorand and concluded: “In our view, Algorand could be the immutable home of high-value assets, where hybrid experiments emerge and grow to global scale.”

Algorand conducted its first decentralized governance period beginning in October. Holders simply had to commit their stake and vote on the proposal to earn a yield that currently sits at over 16% APY. This was the culmination of years of hard work by the Algorand Foundation and, of course, the manifestation of Silvio Micali and Jing Chen’s 2017 whitepaper.

With over 52,000 governors participating in the vote and ~1.8 billion Algo staked, it was the largest decentralized, on-chain governance vote in the history of crypto. The period ends next week, and holders will be able to sign up for the next period beginning tomorrow. This was a major step for decentralizing Algorand.

When Bitcoin was adopted as a legal tender in El Salvador this year, the fanfare shrouded the fact that Algorand was also officially adopted by El Salvador, arguably in order to support their new legal BTC tender. We broke the story that Algorand is the official blockchain behind Chivo app, the national Bitcoin wallet. But that’s not all they do.

As NASDAQ stated: “Algorand’s selection by El Salvador is perhaps the most significant vote of confidence the project has received to datewhich can lead to further large-scale adoption as other governments and institutions watch to see how the project progresses.”

Algorand launched only 30 months ago and already has $15 billion of on-chain assets, 17 million unique wallets, >1.5 million transactions per day, 10,000 developers. Not to mention, the smart contract protocol has entire countries and territories like Colombia, El Salvador, Panama, Bermuda, Italy, and The Marshall Islands actively leveraging it right now, todaywith more on the way.

It will be interesting to see what the next 30 months will bring.

Inflation is a regressive tax. Buy #Bitcoin and @Algorand

Algorand Rises 30% As Founder Sneaks In Personalities To Watch

Algorand Price Surged as I Predicted: Here’s What to Expect