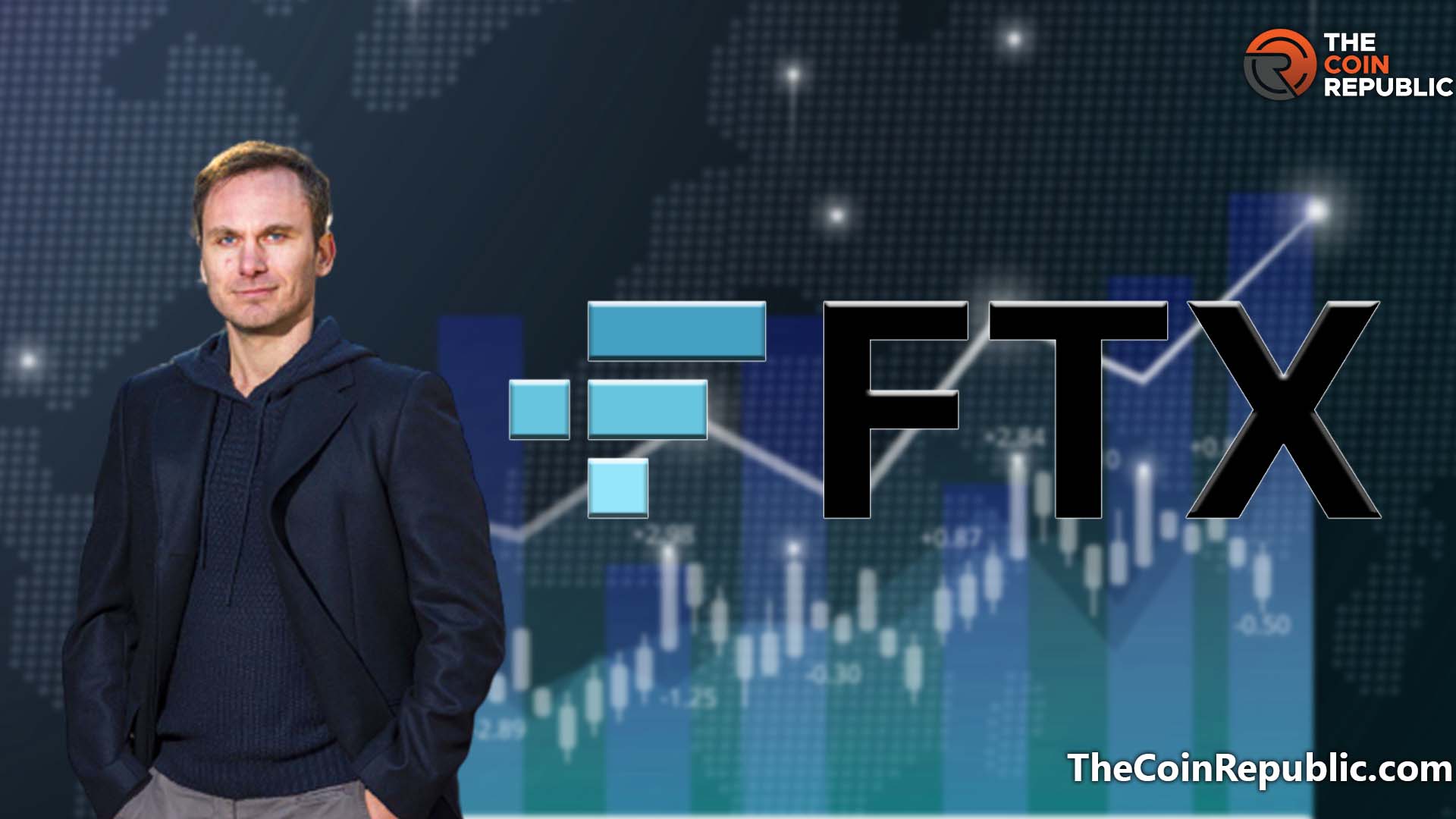 FTX is in a stiff situation and the gradual grievance is making it tough for the Bahamian crypto exchange. The company has lost a significant amount of assets given the abrupt withdrawals by the users as stampede went on ruining it. Citing the company’s beleaguered condition, FTX founder and CEO Sam Bankman-Fried is making efforts to control damage.

FTX Looking for a Helping Hand

On 10th November 2022, Reuters reported FTX is reaching out to investors and even the competitors in the industry to help the company raise funds worth 9.4 billion USD. SBF talked with Tron founder Justin Sun, stablecoin platform Tether and rival exchange platform OKX.

Further it added citing a source with knowledge in the matter that the executive is reaching its existing investors like venture capital firm Sequoia Capital. The report had no information if SBF received a response from the entities.

However, some responses were recorded from the usual and expected way, via Twitter.

Some Back off but Some Stayed

Paolo Ardonio, chief technical officer of Tether, went on to Twitter and stated that the company has no plans to either invest or provide a loan to FTX. OKX did not reveal anything specific except for excerpts of their discussion with Bankman-Fried.

The crypto exchange noted the FRX founder told about the liabilities worth 7 billion USD, which needed to be recovered urgently. Although, financial markets director at OKX, Lennix Lai, citing the amount said it was “too much” for them.

Sequoia Capital did not say anything on the matter until now.

In a long Twitter thread of about 22 tweets, Bankman-Fried has elaborated the whole instance and whatever is going on. SBF, for the most part, was apologizing for not doing good enough and held himself and his actions to bring the company to this stage.

FTX founder further added about his consistent talks with different executives and people within the crypto space. Founder of Tron network, Justin Sun was among the prominent ones to respond and come forward to add his support to embattling crypto exchange.

In a November 10th Tweet, FTX noted that the deal with Tron intended to enable clients to swap several crypto assets—TRX, JST, BTT, SUN and HT—from FTX to external wallets, by creating a specific facility.

Tron’s spokesperson stated it as the first step and showed interest in having more discussions around the rescue plans.

Wasn’t it Too Big to Fail?

Not a long ago FTX presented itself as a proclaimed savior within the crypto market. The crypto firm went on to bailout a lot of companies facing heavy liquid crunch during the recent crypto winter. But now the situation has flipped and now the savior himself has become a victim of a disaster and now is in search of a savior.

Nancy J. Allen is a crypto enthusiast and believes that cryptocurrencies inspire people to be their own banks and step aside from traditional monetary exchange systems. It is also intrigued by blockchain technology and its functioning.

Bitcoin Bull Run Is Not Happening Soon! BTC Price May Plunge Hard To These Bottom Levels