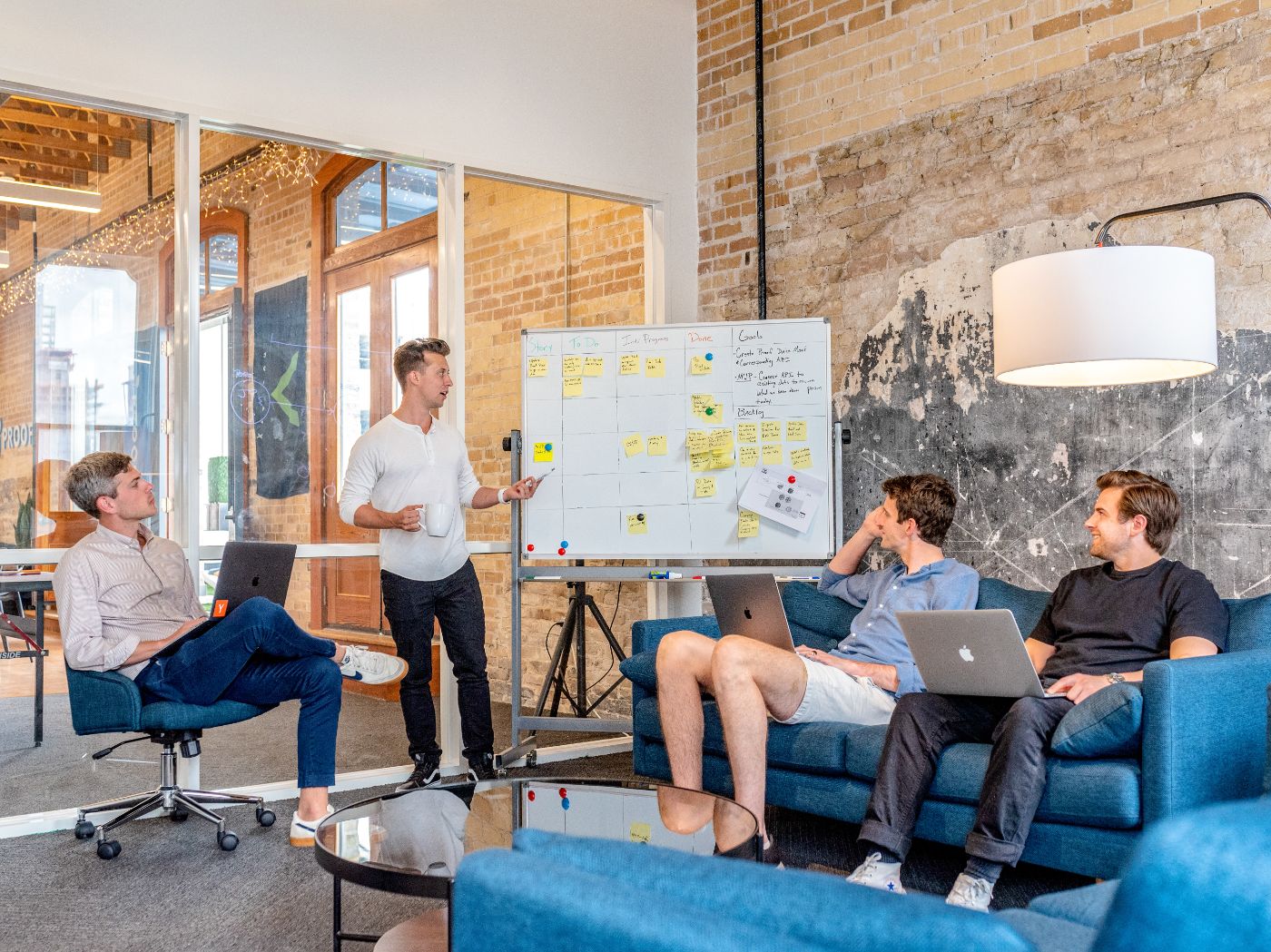 Dan Held has joined Trust Machines, a blockchain technology enterprise that is creating the biggest ecosystem of Bitcoin apps, as an adviser. He will help with the expansion of Trust Machines’ applications. Held is most known for working as Kraken’s director of growth marketing, Blockchain.com’s director of product, and co-founder of Zeroblock, which Blockchain.com subsequently bought in the 2nd all-Bitcoin deal.

Vested Interest Disclosure: The author is an independent contributor publishing via our brand-as-author program. Be it through direct compensation, media partnerships, or networking. The author has a vested interest in the company/ies mentioned in this story. HackerNoon has reviewed the story for quality, but the claims hereon belong to the author. This article is not investment, taxation or legal advice. #DYOR

What is Trust Machines?

Trust Machine’s objective is to establish the greatest ecosystem of Bitcoin applications and expand the Bitcoin economy. It was co-founded by Princeton computer scientists Dr. Muneeb Ali and Professor JP Singh. Trust Machines is creating applications that increase Bitcoin’s productivity and unleash the economy’s trillion-dollar potential by allowing the development of web3 applications on Bitcoin.

With an objective to construct the most comprehensive ecosystem of Bitcoin apps and to boost the Bitcoin economy, Trust Machine is hiring key crypto professionals and bitcoin core developers and promoting new research and development for Bitcoin’s scalability and utility layers.

During the second quarter of 2022, the group announced the following additions to its operations:

The hiring of key crypto industry professionals indicates consolidation and shopping of talent in the crypto street. This is an amazing opportunity for crypto professionals to try and experiment with new roles and disrupt the traditional markets.

Further, it is critical to note that Trust Machines reported in February that it had raised $150 million from Breyer Capital, Digital Currency Group, GoldenTree, Hivemind, and Union Square Ventures to enhance Bitcoin as a DeFi platform and build innovations on Bitcoin. The company is utilizing this war chest to expand its operations and create a web3 applications ecosystem on Bitcoin.

Understanding Why These Hirings are Significant for the Crypto Industry

Held is best known for his roles as Director of Growth Marketing at Kraken, Director of Product at Blockchain.com, and co-founder of Zeroblock, which Blockchain.com acquired in the second all-Bitcoin acquisition in web3 history. Held has become a well-known educator in the Bitcoin community, obtaining more than 750,000 followers across social media platforms.

In this capacity, Dan will focus on building and expanding the marketing department at Trust Machines, as well as formulating product strategies and offering advice to CEO Muneeb Ali. This new position aligns nicely with his extensive product and marketing expertise at Kraken, Blockchain.com, and Uber.

According to Muneeb Ali, the CEO of Trust Machines, Dan has a remarkable capacity to clarify complicated ideas and attract big audiences. We’re seeing a renaissance of the culture of Bitcoin supporters and developers. Additionally, Dan’s work on growth marketing may assist speed the adoption of Bitcoin layers and liberate productive capital via Bitcoin applications.

Final Thoughts on Recent Hiring and Future of Web3 Economy

In recent weeks, layoffs have happened in various industries, including crypto. Layoff added to the anxiety of those seeking to join or remain in cryptocurrency. Big hiring by Trust Machines affirms faith in the future of the Bitcoin economy and is a huge relief for those who are part of the blockchain ecosystem.

How to buy Stellar Lumens in Canada