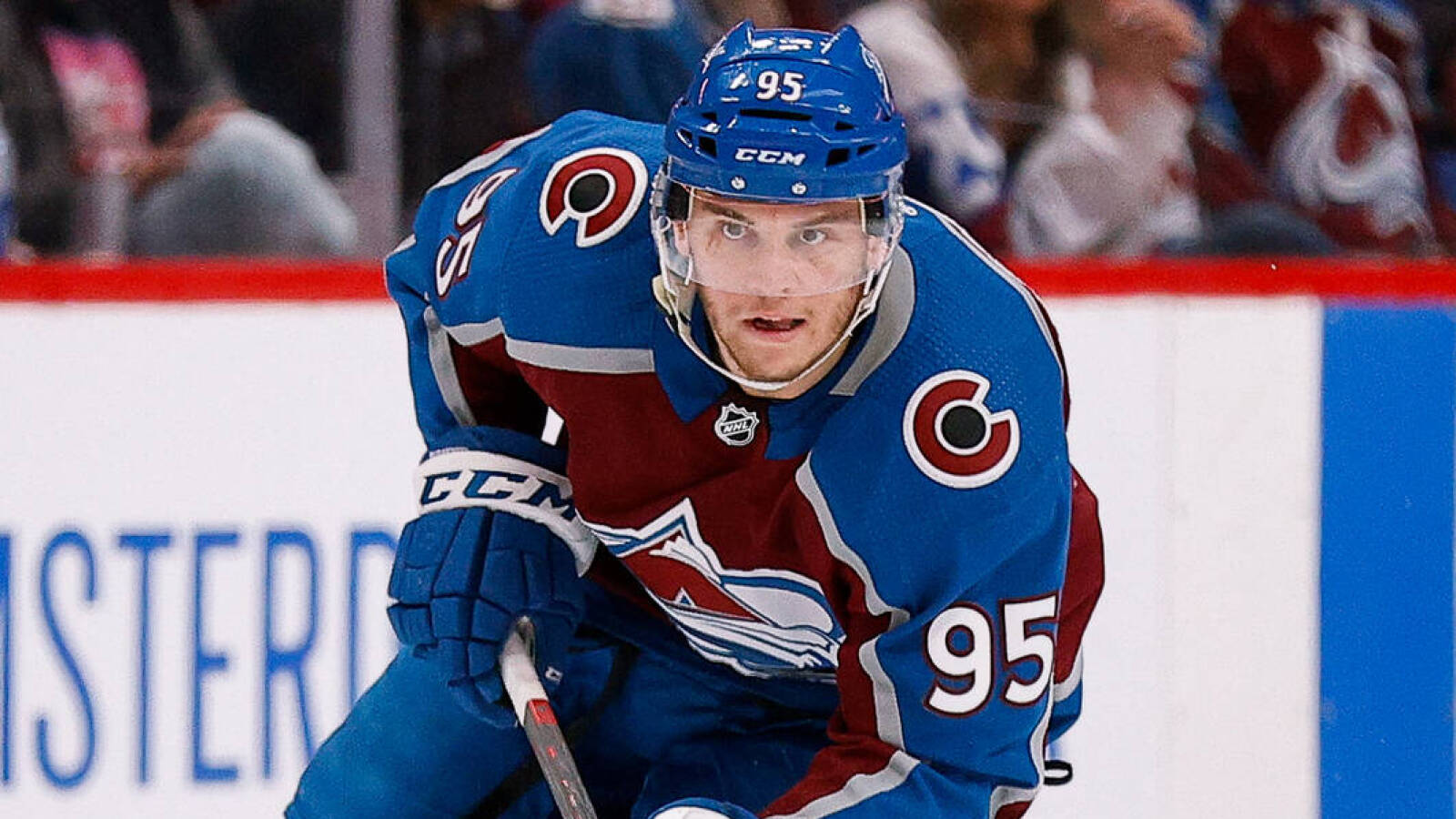 With the Colorado Avalanche headed to their first Conference Finals in 20 years and vying for their first Stanley Cup Championship since 2001, much has been made about their impending UFAs and their ability to re-sign them.

The bulk of that discussion has centered around star center Nazem Kadri and starting goaltender Darcy Kuemper, both of whom were brought in to take Colorado to the next level as a playoff team, and the noise surrounding them has been more than justified.

Kuemper posted another strong season, his first in Colorado, with a .921 save-percentage and 2.54 goals-against average. Kadri, already a strong performer, had nothing short of a sensational breakout year, with 28 goals and 59 assists in 71 games. Not surprisingly, both have carried their production over to the playoffs. If and when Kadri or Kuemper hit the UFA market in July, they will have plenty of interest.

As much as the chatter around those two is justified, there are two key pieces of the Avalanche also on the heels of breakout seasons and headed for free agency who appear to have considerably less buzz. Despite the lack of hype, forwards Valeri Nichushkin and Andre Burakovsky will hit free agency with, one would expect, strong markets for their services.

Burakovsky’s production is not a new phenomenon, as the winger has averaged 0.79 points-per-game over his three seasons in Colorado. His 61 points in 2021-22 actually represent a small step down at 0.76 points-per-game, but are still a major step-up from the 0.44 points-per-game he averaged with the Washington Capitals previously. Although Burakovsky has amassed his numbers on an incredible offensive team and during a period of increased scoring league-wide, he has shown the ability to stay in the lineup and produce consistently, and at just 27 years of age, he appears ripe for a longer – term contract.

Nichushkin had a true breakout season, setting a career-high with 52 points, 18 more than his previous career-high of 34 set in his rookie season in 2013-14 with the Dallas Stars. After three seasons with Dallas, Nichushkin left the NHL to play with CSKA Moscow of the KHL, but returned for the 2018-19 season, where he struggled to just 10 assists in 57 games for Dallas. He left Dallas for Colorado, where he found consistent production before a strong 2021-22 season. Though Nichushkin does not have Burakovsky’s consistency, he has shown his ability to adapt and produce throughout his career, entering the league as an 18-year-old and putting up 34 points. He has shown an ability to produce in the NHL since then, and while his production back home in the KHL was no more impressive than his NHL production to date, he proved he could take his game from one league and one side of the globe to another and produce, then back once again. Nichushkin also has a factor in his game that cannot be taught or taken away: his size. Listed at 6’4″ and 210 pounds, he is able to use his body to impose himself and create space for him and his teammates.

Nichushkin may have trouble finding the term that Burakovsky might be able to, but his unique skillset and his recent production should be enough to land him a contract with a strong AAV.

Looking at the market for these two certainly does not mean that Colorado will not be able to retain one or both of them, however the organization does have several questions to ask.

First and foremost among them is how do they fit along with trying to re-sign the aforementioned Kadri and Kuemper? After letting goaltender Phillip Grubauer sign in Seattle, Colorado will likely push to retain Kuemper. As brilliant as Kadri was this season, he is likely headed for a long-term deal with a reasonably high AAV this offseason, and at 32 years of age on opening night, it might not be the most prudent investment for Colorado, especially if it can re-sign Nichushkin and Burakovsky instead.

With $26,485M in projected cap space this offseason, Colorado could, in theory, bring all four back, leaving things a bit tight cap-wise. That would likely necessitate Josh Manson leaving via free agency.

However, issues then arise after next season. Nathan MacKinnon becomes a UFA and will require a significant raise over his current, team-friendly $6.3M cap hit. Defenseman Erik Johnson’s $6M cap hit would also expire, and while he might take a reduced salary to stick around, it would probably not be enough to balance out MacKinnon’s raise. All of this is before considering JT Compher’s UFA status and the expiration of Bowen Byram and Alex Newhook’s ELCs.

As much as some of these things seem like future problems for Colorado, the questions they pose back up into now, and how the organization could approach this upcoming offseason with four of their key pieces set to become UFAs.

Pelé and the Cosmos – Perfect Together