Understanding the Process and Purpose of Bitcoin Halving 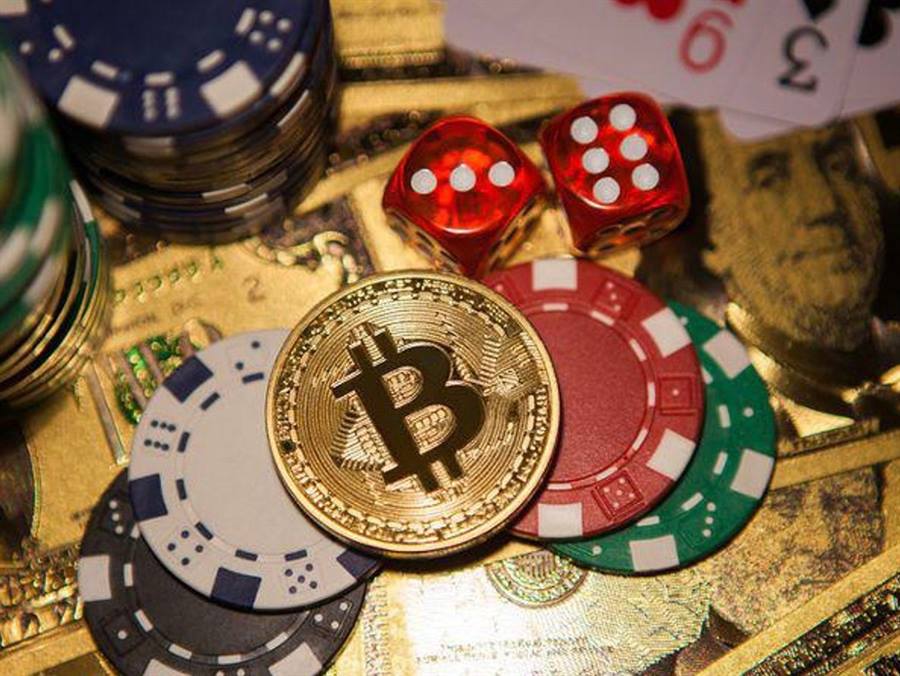 Currently, over 19 million out of the 21 million Bitcoins have been mined, meaning only around 2 million coins remain unmined.

Bitcoin’s code dictates that the new coins released in circulation should be automatically cut in half with every new block using a process known as halving.

Simply put, Bitcoin halving is reducing your mining rewards by 50%. It is an event that occurs about every four years, encouraging investors to keep and save their coins instead of spending them immediately.

Through this process, Bitcoin’s inflation rate and the rate at which new coins come into circulation are also cut in half, keeping the supply of the world’s largest cryptocurrency limited. Theoretically, less issuance of Bitcoin should raise its price, provided demand doesn’t change.

Bitcoin’s inflation rate is currently below 2% and could drop with more halving. The coin is finite as its output is curbed, and when reward declines, its supply is kept in check. Strengthening demand when supply is controlled affects the price in a good way, which can make Bitcoin an attractive investment.

The Process of Bitcoin Halving

A decentralized group of validators participates in the mining process where they confirm the authenticity of Bitcoin transactions by solving complicated math equations.

The first to solve the problem and validate the transactions to add to the Bitcoin blockchain receives about $148,000 worth of Bitcoins.

A new block of transactions is included in the chain every ten minutes, and Bitcoin’s protocol involves cutting miners’ rewards in half once every 210,000 blocks have been mined. Bitcoin halving occurs every four years, usually during periods when the coin’s price is more volatile.

Bitcoin halving first took place in November 2012, followed by another in July 2016, while the latest occurred in May 2020.

Overall, there are 64 halvings, with the last halving scheduled for 2140. After that, Bitcoin will no longer be rewarded to miners, and all 21 million of it would have entered circulation. By that time, miners will only generate income from transaction fees.

The halving cuts the rewards for miners, although it also reduces the supply of new Bitcoins without affecting demand.

If the theory proves accurate, Bitcoin prices should rise significantly due to the supply drop. Still, there are some uncertainties on whether historical price movement around every halving directly resulted from the halving.

Miners could be encouraged to continue validating Bitcoin transactions if they see higher prices.

The next halving is expected in May 2024, although that is not yet official, as the halving occurs based on the specific creation of blocks. Bitcoin halving is quite predictable to avoid causing any trading turmoil to the network.

However, that does not certify that such will not happen on Bitcoin’s next halving. Bitcoin’s price is usually more volatile during the days leading up to and after a halving, but it often posts huge gains a few months later.

Many factors impact Bitcoin’s price, although halvings are typically good for the cryptocurrency once initial volatility has dropped.