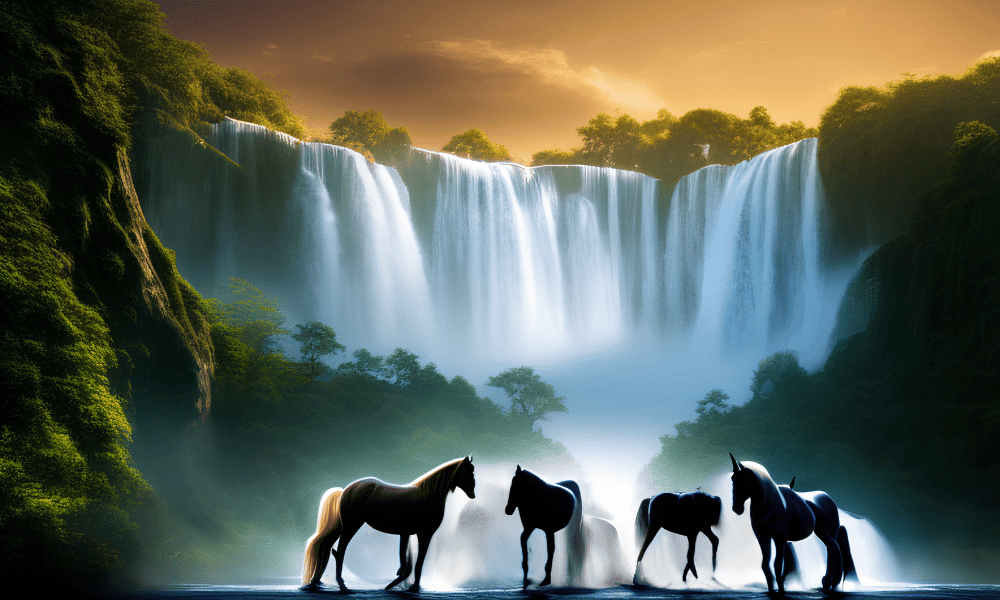 Uniswap is reportedly looking to exploit growth opportunities after successfully tapping into layer 2 networks. According to a new Messari report, Uniswap is considering a new product line that will allow it to benefit from future protocols in the blockchain segment.

Uniswap’s decision is right-minded considering the fast pace at which the segment is growing. In addition, every cycle has historically brought forth new opportunities.

Uniswap’s decision to prepare in advance underscores foresight and its ability to adapt to future opportunities. This kind of focus may put it ahead of the competition and allow it to fully tap into the next major opportunity in the crypto market.

1/ With @Uniswap’s deployment of V3 and expansion into L2s, the protocol has successfully saturated its current addressable market.

As Uniswap looks to expand its addressable market, what strategies and future initiatives is the protocol leaning on to continue growth?🧵 pic.twitter.com/QfPnIoo6HI

According to the Messari report, Uniswap will use $165 million from its series B funding to expand its product line. The funds will reportedly be used to introduce swaps on Uniswap through the acquisition of Sudoswap and Genie XYZ.

The potential contribution to Uniswap

Uniswap’s growth plans as highlighted by Messari may end up driving more utility for UNI. The acquisitions and addition of swaps might facilitate the recovery of Uniswap liquidity which has reduced substantially in the last 12 months.

Uniswap (UNI) Reaches the 100 EMA Curve After a Brief…

An indicator that it enjoyed healthy utility even as the market faced bearish pressure. However, this indication of strength and decent activity could not shield UNI from the bearish reign.

UNI is still heavily drawn down from its ATH by as much as 87% at its current price level. The selling pressure has been notably more forgiving between June and November, as opposed to previous months in 2022. 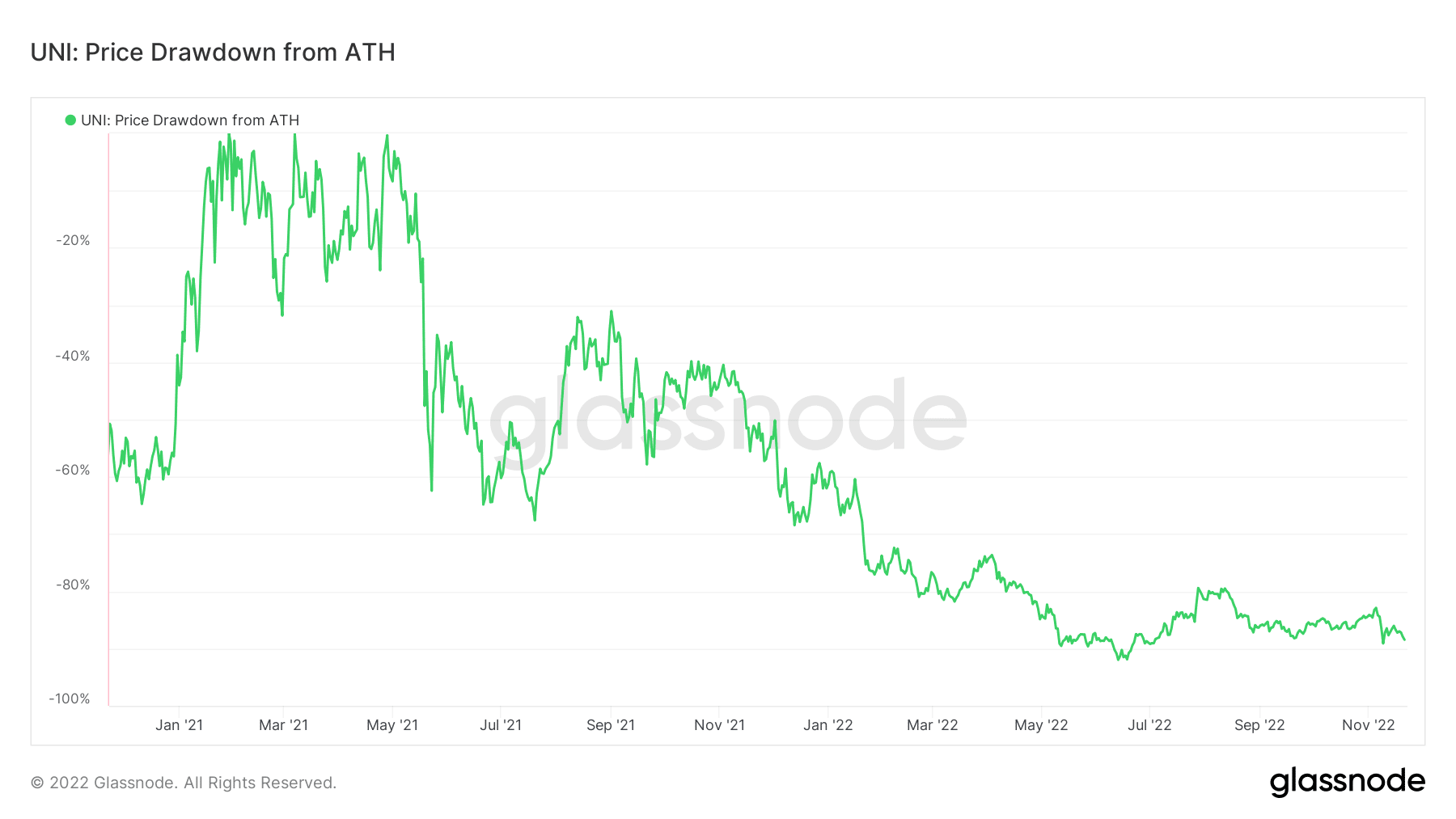 UNI experienced more price slippage so far this month, resulting in a retest of a short-term support level within the $5 price range. The price attempted to bounce off the same support level in the second week of November but will it manage to do the same this week?

The downside in the last few days did not quite push for a full retest of the same support. This means there is still a chance of more downside which would lead to sub $5 price levels. The potential for more downside is currently supported by higher exchange inflows than outflows. 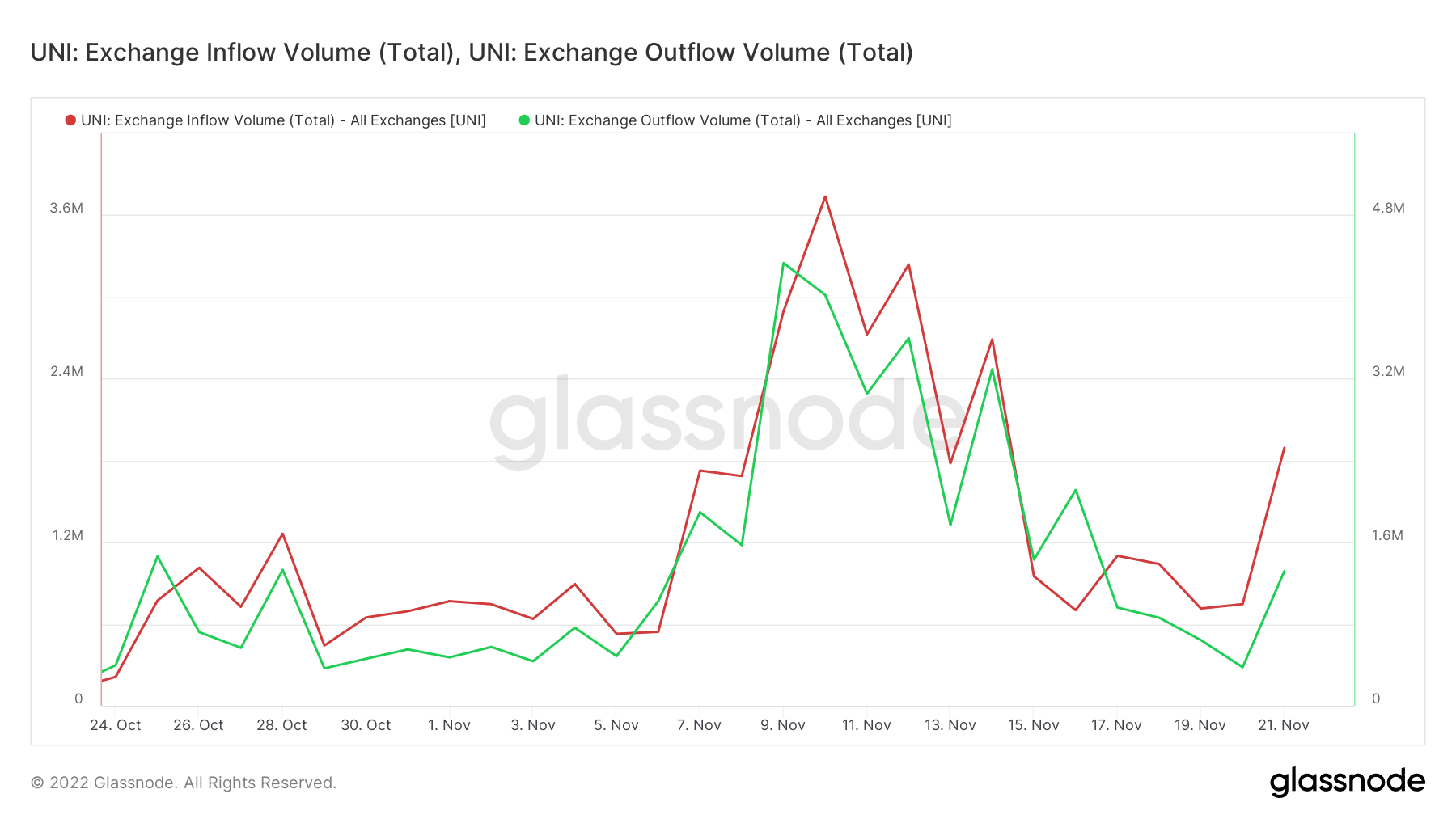 Although exchange inflows currently outweigh outflows, it is worth noting that they have both increased in the last two days. This is confirmation that investors’ sentiment is improving and that buying pressure has resumed.

We may see a short-term recovery in the second half of this week, especially if the buying volume outweighs the selling pressure. This is assuming that there will not be another black swan event to disrupt the recovering bullish sentiment.

More Than A Year After IOTA Club’s Closure, What’s Next for Arlington’s Live Music Scene?