Uniswap (UNI) Closes on a Breakout: Time to Buy? 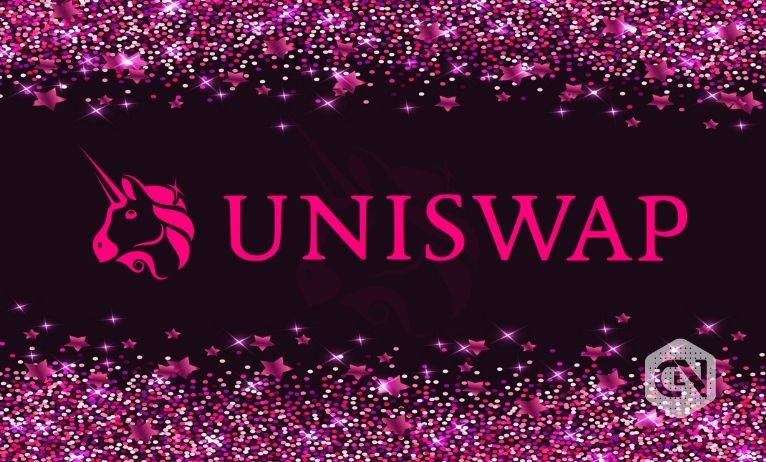 Uniswap is a decentralized cryptocurrency exchange protocol that is part of the DeFi ecosystem. Such exchanges operate on smart contracts, enabling permissionless transactions, which work on the Ethereum network. It is the most popular dapp in the ETH blockchain network.

The Uniswap (UNI) that we know today was not created for transaction purposes. Instead, it was meant for authenticating the governance of Uniswap development. The more tokens you own, the higher is your voting power. By subsequently increasing its circulating supply, the Uniswap development team tends to leave the governance of this crypto project in the hands of the Uni coin holders.

Being airdropped in 2020, it has quickly made its way among the top 10 cryptocurrencies. Uniswap currently sits at the 11th position with a market capitalization of $18.5 billion. Out of its maximum supply of 1 billion coins, only 611 million coins are in circulation. Therefore, the valuation of Uniswap directly reflects as assessed by the investors themselves.

How Uniswap’s voting system is unfairly favoring the…

Uniswap Proposal Seeks to Create Independent Entity With a…

The fact that owners of UNI tokens own the Uniswap exchange in terms of further developments and voting power makes this coin highly valuable. As of now, Uniswap accommodates a daily transaction of more than 200 DeFi apps. With increasing trading volumes on decentralized exchanges, the value of the Uniswap exchange would rise, ultimately boosting the UNI token valuations. Everything depends on the demand and exchange of ERC-20 tokens, which makes the developments on Ethereum blockchain a stakeholder in its valuation.

Uniswap has jumped from the lows of $14.02 on July 21 to a fresh monthly high of $30.77 on September 01, 2021. With a jump of more than 100% in value, the UNI token has no way to reach a peak. However, the DeFi space is gaining traction with great speed, and with the level of growth witnessed in ERC-20 tokens, there is a seemingly unpredictable possibility of reaching a new high.

After taking support from its 200 DMA line for over a month, Uni coin now it’s time for a decisive breakout that would help UNI token reach the $50 levels. MACD is close to indicating a bullish crossover, while RSI is trading in the above 70 range, all of which point towards a substantial bullish possibility in the crypto-space.

As visible on the charts, there has been a sudden spike in transaction volumes of UNI tokens in the last three days, and as it reaches close to the upper limit of its tight consolidation, higher volumes would help it cross the immediate resistance level.

In technical terms, Uniswap has support at 200 DMA, close to $27, followed by price action support at $20-$25, which would be a good buying zone for this cryptocurrency.

Uniswap is in a clear uptrend, and there is little to no scope of a retracement, given the substantial rise in volumes. The bullish sentiment on Uniswap can be re-confirmed from the trading value close to the upper band. RSI indicator is relative to clocking the upper limits of 70 to become an overbought zone. Narrowing on the Bollinger band indicates a possible continuation of the upside movement. However, as per our Uniswap predictionone should wait for the breakout to become sure by taking cues from the daily charts.