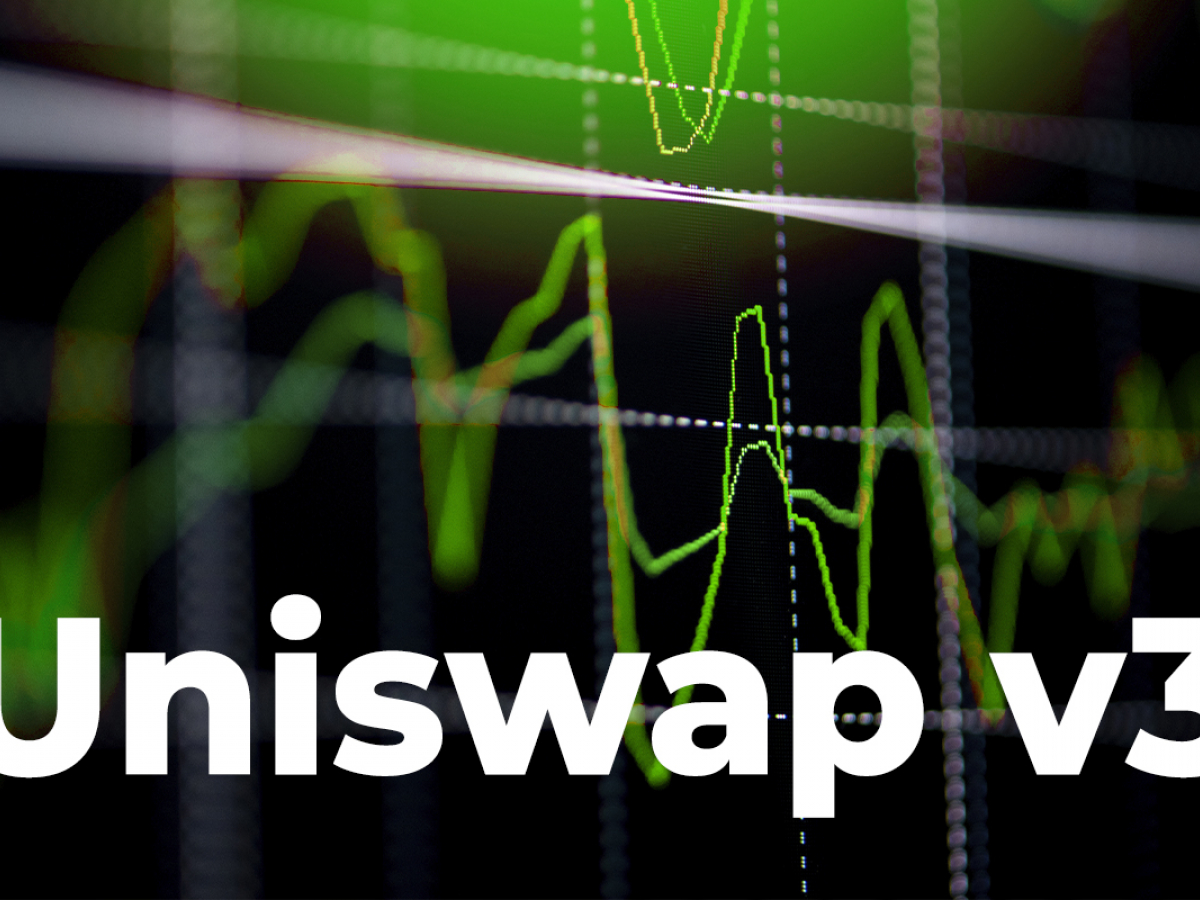 The research mostly concentrates on the rising role of Automated Market Makers’ structure, which is slowly overtaking the space by pushing traditional order-book market making mechanisms away.

Paradigm’s research contained the open-source method for anyone who is willing to check the data’s objectivity. As the data suggests, the ETH/USD pair on Uniswap offers two times more liquidity than Binance and Coinbase. 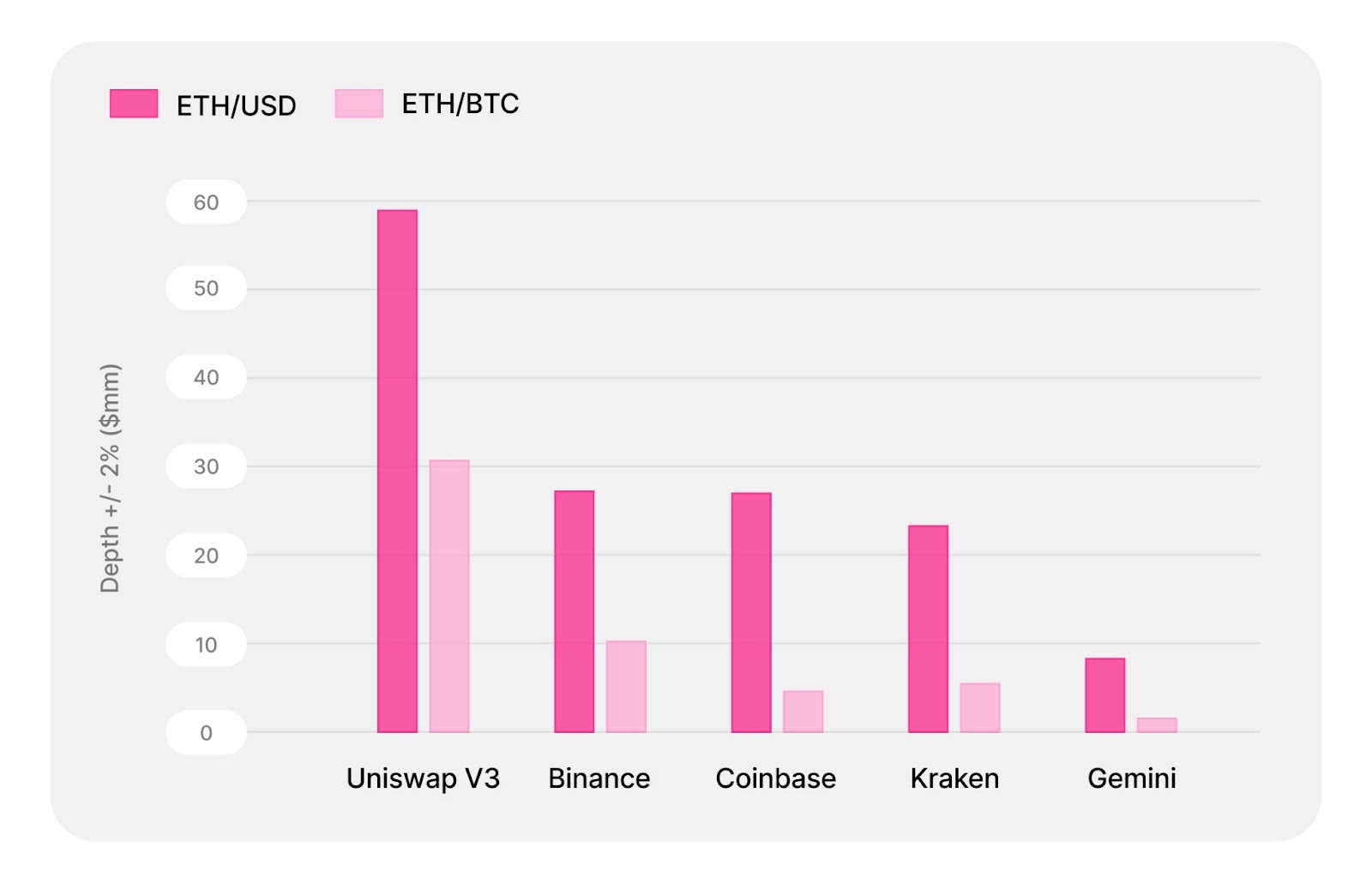 As for the Ethereum-Bitcoin pair, Uniswap offered three times more liquidity compared to Binance and an even deeper offering compared to the same trading pair on centralized giant Coinbase.

The research also suggests that besides Ethereum and Bitcoin pairs, stablecoin liquidity on the protocol largely exceeds the liquidity on Binance. Reportedly, Uniswap has 5.5 times more liquidity than the biggest centralized cryptocurrency exchange in the world.

The article then concludes the advantages for users who will make deals on the market in a decentralized manner. The main issue with low liquidity is the slippage traders used to experience on pairs with low liquidity.

Paradigm presents an example in which the impact of low liquidity would bring a trader $24,000 in losses for a position worth $5 million on the Ethereum/USD pair, including fee expenses on Uniswap and Coinbase.

While traditional markets are still dominating the trading industry, Paradigm provides insight into the effectiveness of AMMs that lower the barrier of creating new markets and providing institutional-tier liquidity for them.

Which DEXs Stand The Best Chance of Besting The Uniswap and Pancakeswap Dominance?