Unknown wallet transfers $3B worth of Bitcoin linked to old address 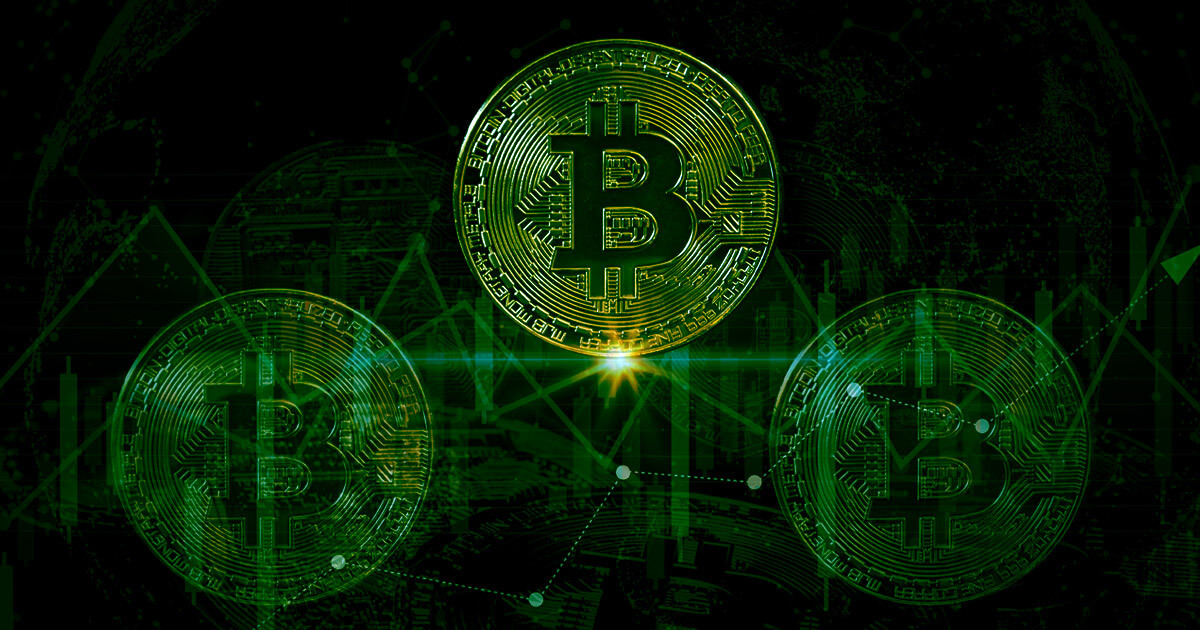 (Article updated at 10:30 PM Eastern Time to note new details that this might not be a new purchase)

A mysterious investor supposedly spent or transferred over $3 billion, or nearly 133,000 Bitcoin on Aug. 10, making a new wallet one of the top three largest individual Bitcoin holders. Community assessments of the wallet activity suggest that the new wallet could be an old player just moving funds.

One Twitter user said they tracked the wallet address and argued that the mysterious investor is an old-time buyer who moved 130,000 Bitcoins to a different wallet in several transactions.

According to data from June 2022, Satoshi Nakamoto is the largest Bitcoin holder amongst all individuals, exchanges, governments, and companies. Nakamoto is estimated to have mined over 22,000 blocks, each with a 50 BTC reward, after launching Bitcoin in 2009. The estimations suggest that Nakamoto holds over 1.1 million Bitcoins in nearly 22,000 different wallets. 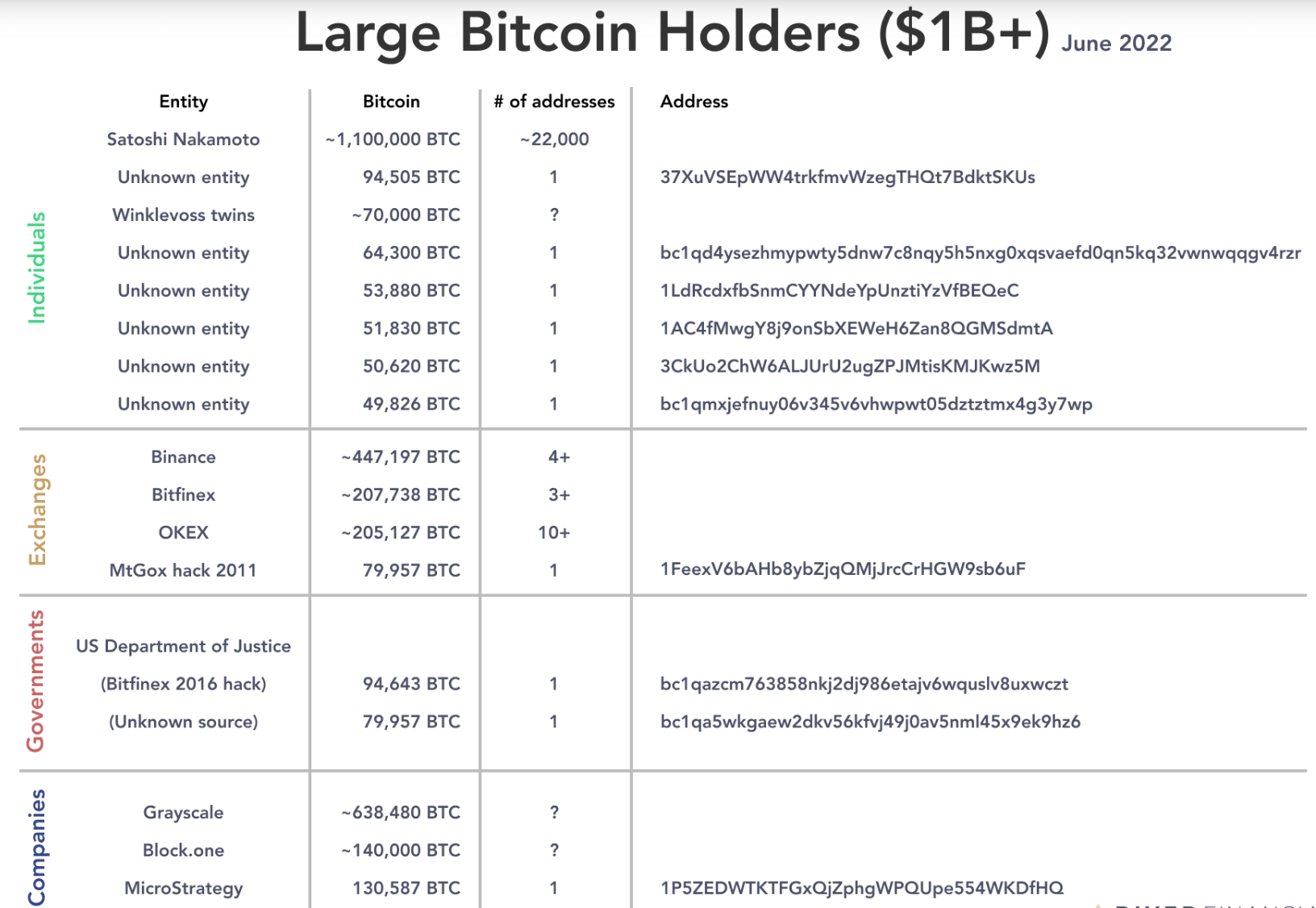 Largest Bitcoin Holders as of June 2022

Almost all individual Bitcoin holders have unknown identities, except for Winklevoss Twins. Cameron and Tyler Winklevoss invested the millions they earned from a lawsuit against Facebook in Bitcoin and became the first Bitcoin billionaires. Reportedly, they own 1% of all Bitcoin in circulation. They rank third among the individuals with the largest Bitcoin holdings.

Binance’s CEO, Changpeng Zhao, is also estimated to be among the largest holders, as his net worth is $96 billion. He admitted that his crypto holdings make up most of his net worth and that he only holds Bitcoin as an investment.

Based on the chart above, the mysterious investor who purchased 113,000 Bitcoins has placed himself right behind Nakamoto as the second individual with the largest Bitcoin holdings.

Is the Bearish sentiment changing?

As soon as the winter market started, the largest Bitcoin holders started to sell off. The trend has been continuing since the beginning of May 2022. While the largest holders continued to quit the markets, crypto enthusiasts started without a significant amount to spare to invest to collect Bitcoin. Investors with less than 10 Bitcoin are called ‘Shrimps’ and have been buying while the prices are affordable.

According to Blockworks’ co-founder Jason Yanowitz, the shrimp may be on the right trajectory. He recently identified the stages of bear markets in crypto and said that the stagnant price stage would make investors want to leave the market. However, the ones who resist and stay in the market will be the real winners of crypto in the long term.

Bitcoin prices have been suffering during the coldest crypto winter in history. However, the Bitcoin price exceeded $24,000 on August 10, after a long time.

One Year In, El Salvador’s Bitcoin Bonds Could Be Right Around the Corner

Tron Identity Is a Detective Game Set Thousands of Years After Tron: Legacy