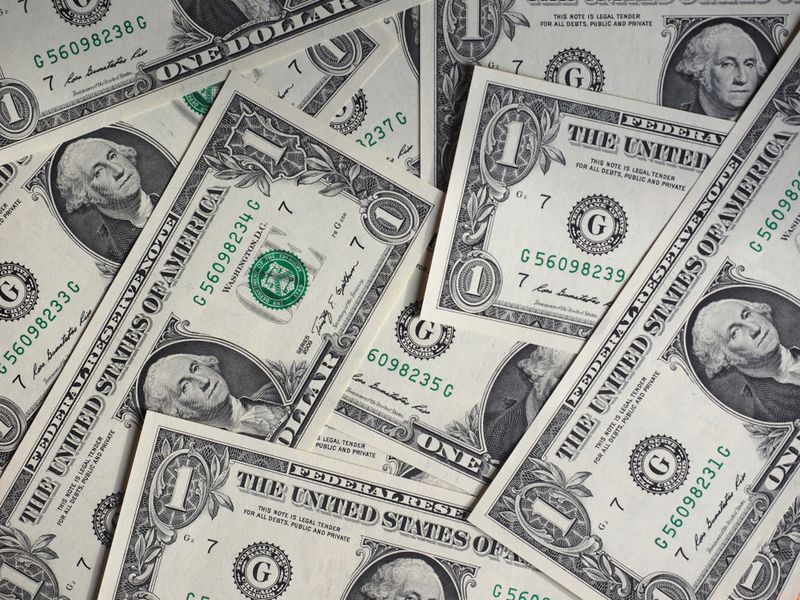 TerraUSD (UST) has lost its dollar peg for the second time in three days, falling to as low as $0.65 on Monday, according to the most recent price estimates from CoinMarketCap.

As UST has “depegged,” the price of LUNA, its sister token, has dropped over 44% to $35 in the past 24 hours according to CoinMarketCap.

UST, a so-called algorithmic stablecoin, works with LUNA to maintain a price of $1 using a set of on-chain mint and burn mechanics. In theory, these mechanics work to ensure traders can always swap $1 worth of UST for $1 worth of Luna, which has a floating price and is meant to serve as a kind of shock absorber for UST’s price.

Luna’s price decline puts its market cap below that of UST’s. That potentially throws the foundation of UST’s entire stabilizing mechanism into jeopardy, because it means a Terra bank run could lead to some users no longer being able to redeem their $1 of UST for $1 of LUNA.

Read More: What is LUNA and UST? A Guide to the Terra Ecosystem

UST’s earlier loss of its $1 peg this weekend, which saw the token dip to $0.985 on Saturday before recovering to the $1 mark on Sunday, wasn’t the first or the largest “depeg” event in Terra’s history, but it marked the first time the algorithmic stablecoin slipped below $1 since it embarked on a much-publicized bid to build out bitcoin and avalanche reserves.

Today’s depeg comes after the Luna Foundation Guard (LFG) announced Sunday night that $1.5 billion of its massive bitcoin reserves would be “loaned” out to professional market makers to proactively defend UST’s dollar peg.

Monday’s events were “the biggest stress test the system has ever faced,” José Maria Macedo – a partner at Delphi Digital and an LFG council member who helps manage the group’s reserves – told CoinDesk. But he added that the UST-LUNA market cap flip is not a cause for concern because of LFG’s reserves.

Shortly after Macedo’s call with CoinDesk, Terra appeared to empty out all of the funds (around $1.3 billion) from its confirmed bitcoin address.

Professional market makers are apparently using the BTC reserves to defend UST’s dollar peg on protocols like Curve, which allows people to swap between UST and other currencies like the dollar-backed USDC and Tether stablecoins.

Currently, there is no concrete link between the LFG reserves and Terra’s on-chain mint and burn mechanism. There are proposals to bake Terra’s bitcoin reserves into its underlying smart contracts, but there’s currently no way for users to directly redeem UST or LUNA for bitcoin.

Whether this will ever be possible has become even more unclear now that the reserves look to have been drained almost entirely.

On CoinDesk TV on Monday morning, Swan Bitcoin CEO Cory Klippsten called Terra a “confidence game” in response to the outsized influence of Terra’s founders and big-money backers in actively working to help the currency maintain its peg.

This is a developing story. Check back for updates.

UPDATE (May 9, 18:46 UTC): Updated with additional context and information.

Dogecoin: the bearish phase of the crypto is over