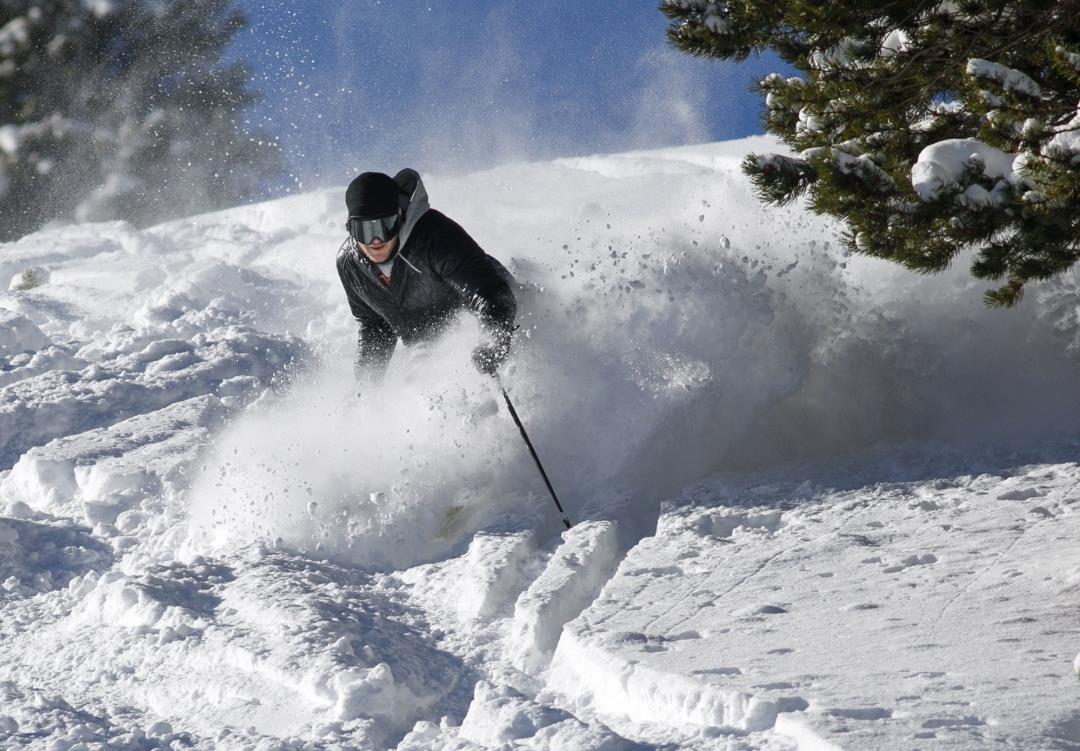 A New Year’s Eve avalanche fully buried the president of the University of Northern Colorado and his 22-year-old son, and the latter died. UNCO President Andy Feinstein says he and his son, Nick, were skiing in the backcountry beyond the boundaries of Breckenridge Ski Resort on Saturday when both were caught in “what looked like a violent wave of whitewash.” “I literally had to use my fingertips to dig out a pocket for me to see light and to dig out,” Feinstein tells the Greeley Tribune. After freeing himself, he skied on for 40 minutes until finding cell reception and called 911, per Fox News.

The Summit County Rescue Group responded, along with members of the sheriff’s office. The team and a search dog found Nick’s body around 3pm, roughly two hours after the avalanche. Feinstein and his wife, Kerry, describe Nick as an expert skier and an accomplished hiker, having scaled 25 of Colorado’s 58 mountain peaks more than 14,000 feet above sea level. “I will be climbing the ones he didn’t climb,” his father, who has already scaled 42 of the mountains, tells the Tribune. Nick, who was studying enterprise technology integration, was due to graduate from Penn State University in the spring and had a job lined up near Denver.

“All he wanted to do with any and all of his free time was climbing and being in the outdoors,” says his mother. “He loved the lifestyle.” Nick is one of three in the US to die by avalanche this winter. A snowmobiler in Montana was also fatally buried on Saturday, by Fox, while a snowboarder was killed while riding with his three sons near Nitro Chute on Dec. 26, per CBS News. (Read more avalanche stories.)