Vitalik Buterin comments on the security of Bitcoin 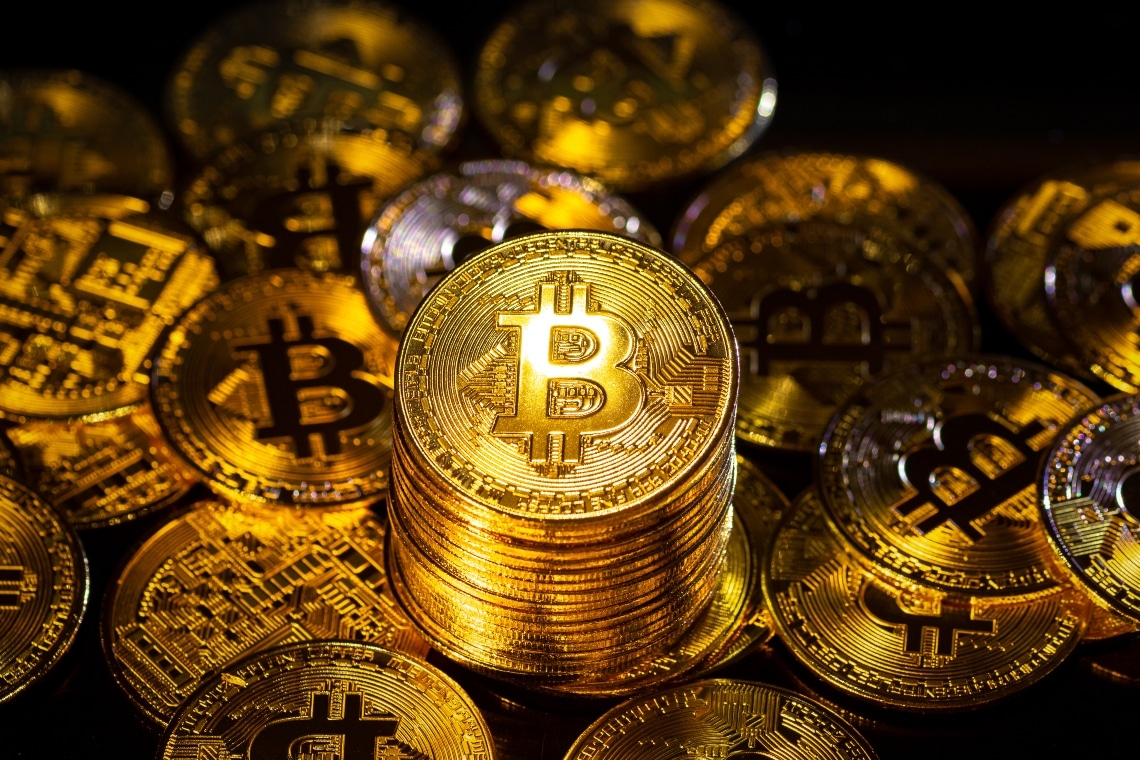 For Ethereum co-founder Vitalik ButerinBitcoin may struggle in the long term to ensure high levels of security.

He stated this recently during an interview with Noah Smith.

Buterin expressed concern about the future of Bitcoin for two reasons.

The first is related to the fact that with the halving events, sooner or later the miners will inevitably collect their revenue mainly from fees rather than from the reward.

In this regard, he stated:

“Bitcoin security is going to come entirely from fees, and Bitcoin is just not succeeding at getting the level of fee revenue required to secure what could be a multi-trillion-dollar system.”

Currently, the fees collected by Bitcoin miners are only about $300,000 per day, and they have not grown much in the past five years. With such a level of revenue collection, the difficulty of mining is likely to collapse over the decades, and this could expose Bitcoin to a loss of its current high level of security.

Nevertheless, Buterin admits that he is mainly interested in the comparison with Ethereum, adding that “his” project would be much more successful in this.

The second reason is that in his view Proof-of-Work (PoW) would provide far less security, in proportion to the cost of transactions, than Proof-of-Stake (PoS), and for Bitcoin the move to PoS “seems to be politically infeasible.”

Here too, he seems to have basically taken the opportunity to promote the Ethereum merge.

At this point he wonders:

“What would a future look like when there’s $5 trillion of Bitcoin, but it only takes $5 billion to attack the chain?”

His comment on this is revealing, as he speculates that in that case even on Bitcoin there will be political will to move to PoS.

The Bitcoin blockchain and the future issue of transaction fees

As of today, these concerns are plausible, although it is extremely far-fetched to imagine that revenues for miners due to fees will not increase significantly over time.

Although Bitcoin’s blockchain cannot currently dramatically increase the maximum number of transactions that can be recorded in the course of a day, in truth it would not require major changes in the future to expand it even by much, as has been done by Bitcoin Cash (BCH ). Moreover, the more widespread the use of Lightning Network becomes, the more it is possible that the average fees to register a single transaction could increase even by a great deal.

It is enough to mention that while currently average fees per transaction are about $1, last year they went up to over $60.

Hence, Buterin’s concerns are justified only if the revenue for Bitcoin miners from fees on on-chain transactions does not increase in the future, which is a scenario that does not seem particularly likely to date.

Avalanche danger will spike as big spring storm rolls in