Waqar Zaka Earns Over $7,800 With Bitcoin On Live Video 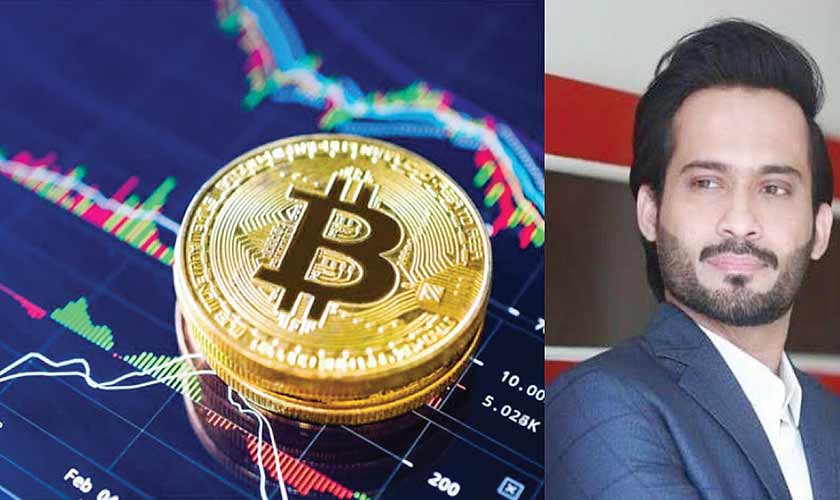 Waqar Zaka, a famous host, activist and cryptocurrency expert, made a stunning prediction on a live video stream that earned him more than $7,800 in just two minutes.

On November 10th, Zaka, a famous cryptocurrency expert, correctly predicted that the latest Consumer Price Index (CPI) in the United States would result in a bitcoin pump.

As soon as the announcement was made, he immediately created an order that brought him a profit of over $7,800. Surprisingly, the incident was captured on live video.

Indeed, it is an impressive act. He owns a history of making 100% true and correct predictions. Previously, on October 31st, he correctly predicted a massive crypto crash expected from November 6th.
Moreover, he cares for his followers.

He uses his Facebook Group to notify his followers and make predictions. He and his team guide the followers about Web 3.0 and Metaverse.

Waqar Zaka is a social media mentor for thousands of people worldwide. Additionally, Waqar is a top cryptocurrency influencer with over 4.7 million followers.

Waqar Zaka is a famous tech entrepreneur recognized for mentoring Blockchain developers in Pakistan. Moreover, with the help of his bitcoin map and glass node data sets, which he typically uses for bitcoin pumps and dumps, Zaka has earned attention in the local cryptocurrency market.

Zaka loves his followers. Therefore, he started educating the public about cryptocurrency seven years ago. At that time Waqar was not a public figure.

Previously, Waqar Zaka predicted the bankruptcy of cryptocurrency company Celsius. Last year, in his video, he claimed that if anyone listens to him and invests in Krbitcoin, they will cash out their bitcoin. However, at that time, one bitcoin was running for $62,000. Moreover, he said that do trading, that is, do buy and sell but don’t hold.

Likewise, two years back, Waqar Zaka also mentioned the world’s second-largest cryptocurrency Ethereum.
Alas, all his predictions proved correct. Therefore, his follower ship has increased, and people have started believing in his predictions.

Scammers in the cryptocurrency space are fighting over stolen assets

Russian Officials Approved the Use of Cryptocurrency for Cross-border Payments

The Hideaways (HDWY), Bitcoin (BTC), And Ethereum (ETH) are the Tokens to Fight the Bear Market