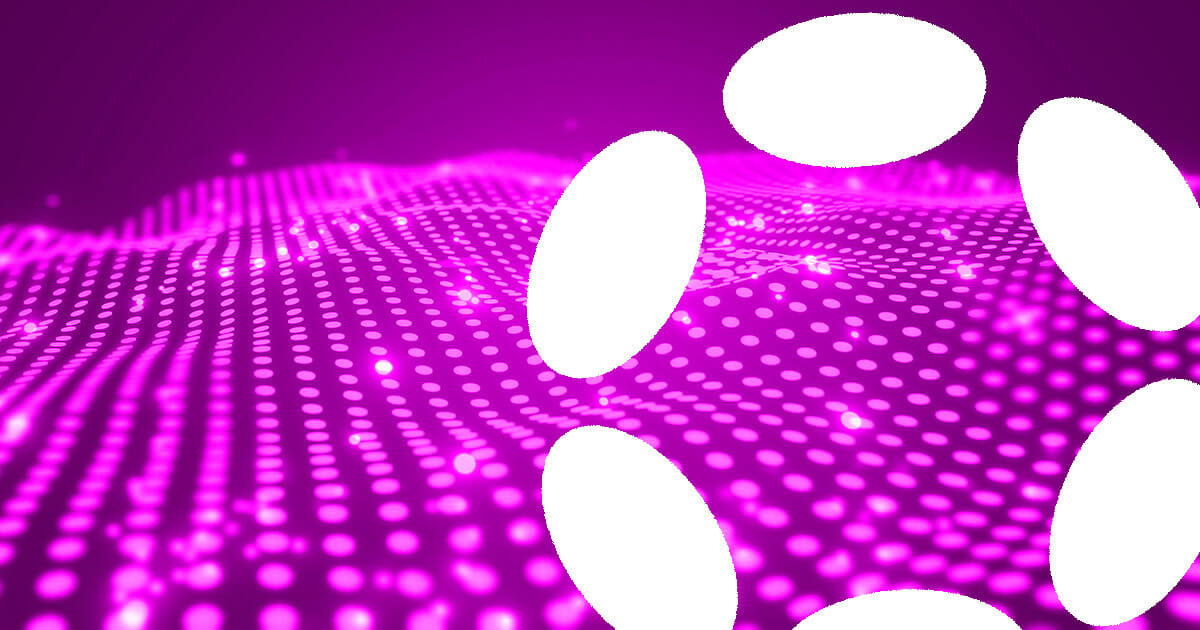 Web3 Foundation, the organization responsible for doling out grants on Polkadot, has passed the milestone of 400 approved projects.

Since launching in December 2018, Web3 Foundation (W3F) has received hundreds of applications from projects looking to build in the Polkadot ecosystem — the foundation approved roughly 40% of these submissions.

Web3 Foundation’s remit isn’t limited to Polkadot and its network of parachains, but that’s where the bulk of its investments have been made.

The Web3 Foundation has shared details of the projects approved so far to commemorate passing the milestone for its grants program.

The foundation disclosed that 1,054 applications for funding have been submitted, with 415 being approved. The scope of these projects varies greatly, encompassing the entire web3 stack, from the base layer to middleware and consumer applications.

The foundation stated that 181 teams have completed at least one project, and 300 have successfully delivered their first milestone.

At this stage in its life cycle, Polkadot is still primarily developer-oriented since it’s necessary for its parachains to be built out and connected to other Layer 1s before consumer-facing apps can be deployed.

Recipients of Web3 Foundation’s funding have been distributed fairly evenly around the world, with 14% of teams hailing from the US, 13% from China, 8% from Singapore, and nations such as Australia, Japan, and Argentina also heavily represented.

The completion of 400 grants for Polkadot arrives at a busy time for the blockchain of blockchains. A governance revamp is poised to improve the way in which on-chain decision-making is made, while staking the DOT token has gotten easier with the launch of new staking and nominating dashboard.

Web3 Foundation is proud of the latest milestone, highlighting that grant recipients are now working on “a wide range of decentralized use cases, including digital identity and privacy, IoT, games, data storage, and finance.”

As some blockchain developers transition away from Solidity, whose limitations and security issues are well documented, Polkadot’s architects are hoping that Parity will prove its worth.

The number of parachains built with Parity is proliferating, but there is competition from other “next-generation” blockchains such as Sui and Aptos, both of which use the Move programming language.

It is possible that Polkadot’s scalability and interoperability will facilitate the Cambrian eruption of web3 applications that blockchain enthusiasts hope to see.