What is bitcoin mining? How to get started 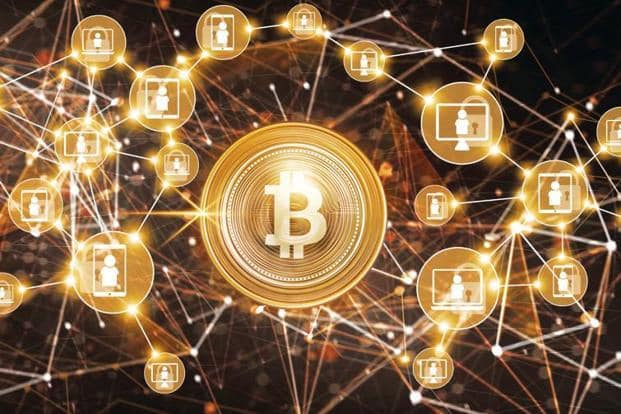 Bitcoins or cryptocurrencies, in general, are like digital currencies and act like a tender or an asset class. However, bitcoins are mined like gold. If mined properly and taken the right investment risk, you could be successful in mining your own bitcoins. Bitcoin was first introduced in 2009, when the algorithm was created under the pseudonym Satoshi Nakamoto. He also set a finite limit of 21 million bitcoins that would ever exist, of which close to 16.95 million are in circulation. That means that a little less than 4 million bitcoins are waiting to be discovered.

What exactly is mining?

Originally, bitcoin mining was conducted on the CPUs of individual computers, with more cores and greater speed resulting in more profitability.

However, over the years, the system is dominated by multi-graphics card systems, field-programmable gate arrays (FPGAs) and application-specific integrated circuits (ASICs). This constant elevation in technology has made it more difficult for prospective new miners to start. To get around that problem, individuals often work in mining pools.

In simple terms, blockchain is a digital ledger that forms the backbone of bitcoin. The blockchain (database) is extremely different from other conventional databases. Blockchain tends to distribute its data among a network of bitcoin softwares rather saving everything in a central location.

A node is an authoritative computer that runs the bitcoin software and helps to keep bitcoin running by participating in the relay of information. In a distributed network, the simplest way to define a node would be to say it is a point of intersection or connection with the network. It can act as both a redistribution point and a communication endpoint. Nodes spread bitcoin transactions around the network.

However, bitcoin doesn’t just need nodes, it requires lots of fully functioning nodes — nodes that have the bitcoin core client on a machine with the complete blockchain. The more nodes, the more secure the network is.

How does it work?

By solving a complex mathematical puzzle that is part of the bitcoin program and including the answer in the block. The puzzle that needs solving is to find a number that, when combined with the data in the block and passed through a hash function, produces a result that is within a certain range.

Once the miners solve the puzzle, the block pops open and the transactions are verified. Miners used to get awarded 25 bitcoins for finding this key, but in 2017 this has been reduced to 12.5 bitcoins and will continue doing so every four years.

* Thank you for subscribing to our newsletter.